Amazon’s new eight-episode series Undone is as creative as peak TV gets. Created by the BoJack Horseman veteran writers Kate Purdy and Raphael Bob-Waksberg, Undone looks both similar to and different from the Hollywood satire. Like BoJack Horseman, Undone‘s visuals are produced in the nearly-realistic (some might say “retro”) technique of rotoscoping. The shows also share emotional depth and psychological complexity. But that’s where the similarity ends.

Undone‘s protagonist, Alma Winograd-Diaz (Rosa Salazar), is a sharp-tongued and witty millennial full of angst. “I’m so bored of living… Everything is so pointless,” she complains to her sister Becca (Angelique Cabral) over drinks at their local bar. While driving one day, Alma sees her dead father Jacob (Bob Odenkirk) on the street. Distracted, she crashes into a truck, and falls into a coma. After she wakes from the coma, she keeps seeing Jacob, who explains to her that the accident unlocked her ability to experience time in a nonlinear fashion. She believes she can travel back in time to find out how he really died — and change his fate.

On the surface, Undone is a trippy sci-fi drama with echoes of Christopher Nolan’s Interstellar and Inception here and there, but it is also so much more than that. Undone is a poignant reflection on grief, loss, mental illness, and heritage, which features a family of Mexican-American and Jewish descent navigating its multicultural identity in the city of San Antonio, Texas. 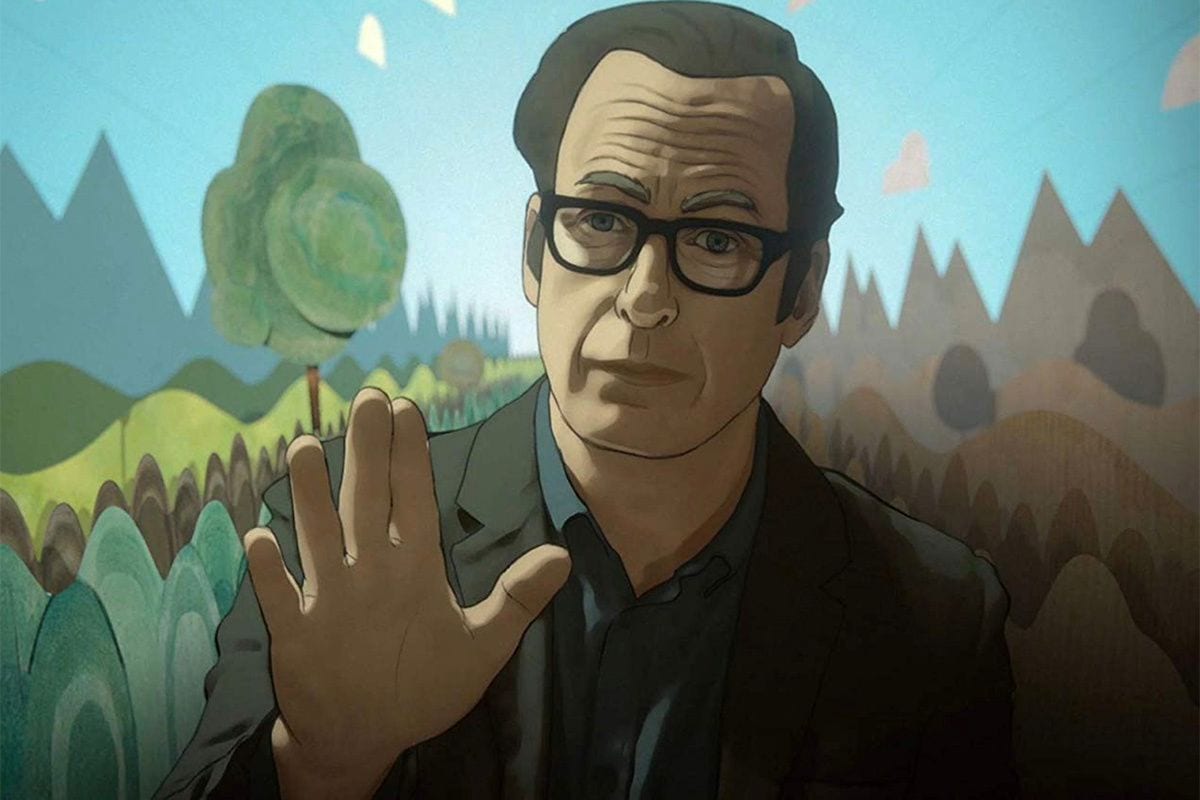 On the first episode, “The Crash”, we learn that Alma’s paternal grandmother suffered from schizophrenia, and Alma lives with a deep-seated fear that she might have inherited this trait. Her fear influences her relationship with her boyfriend Sam (Siddharth Dhananjay). She is reluctant to settle down and she rejects the idea of getting married and having kids.

As she tells Becca, “If you know you have a broken brain, why would you put someone else through that?” She adds, “Broken people break people.” The second episode, “The Hospital”, further reveals that Alma’s trauma of losing her father as a child contributed to her depression and attempted suicide as a young adult.

The open-ended final episode sees her waiting for her dad to come back from the dead. This invites us to ponder: is her experience “real”? Can Alma really travel across time and space? Or is all of this in her head? Is Jacob the physical manifestation of her emergent schizophrenia?

If Undone gets renewed for a second season, some of these questions might be answered. But as of now, this deliberate ambiguity works to demonstrate that there are multiple realities and truths – metaphysically speaking – and different people experience them differently. Moreover, Undone provides a subtle critique of Western society’s often narrow-mindedness about spirituality. The show highlights indigenous cultures and their spiritual leaders, whose belief in and experience of nonlinear time is respected in their communities. In the dominating westernized professions of medicine and psychology, also depicted here, those who express such experiences are often dismissed as “crazy” and in need of medication. 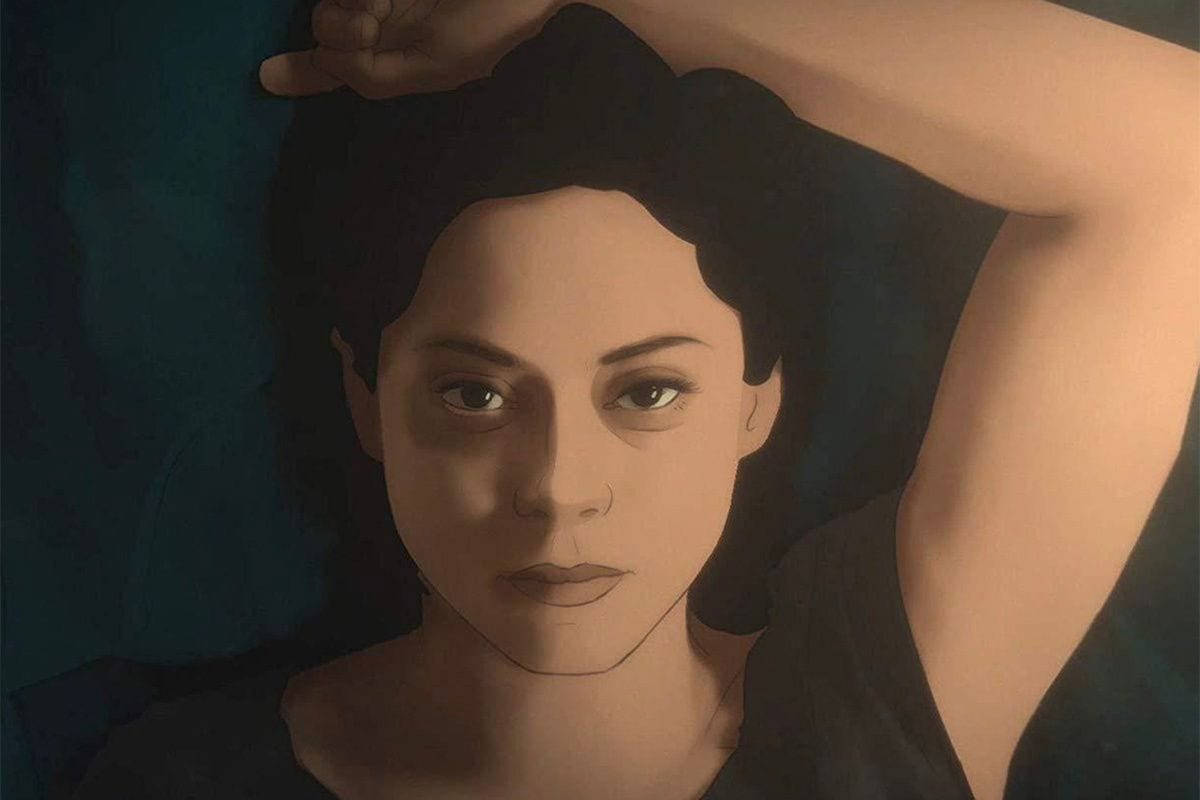 While Undone deals with heavy matters, it’s also quite funny. Salazar is outstanding as the cynical Alma who sports a mustache to spite her mom and lectures toddlers about how beauty standards subjugate women. She also has terrific chemistry with Odenkirk. I want a second season of Undone just to see more of these two exchange snappy remarks about time and the universe.

Dhananjay is endearing as the supportive boyfriend who shares stories of him tripping on mushrooms in an effort to empathize with Alma’s experiences. Constance Marie is perfect as the tough Mexican mother, Camila Diaz. When Alma wakes from her coma, the first thing Camila does is to reprimand her. “You know how terrible it would’ve been for me if you died? What were you doing without your seatbelt?” This is exactly how I would expect my Mexican mom to react. Tough love parenting at its best.

For all of its existential musings, Undone is more engrossing when it focuses on the personal and the ordinary. As we see Alma go through the motions of everyday life, we are reminded that interpersonal relationships are messy and complicated, but they can also be comforting and beautiful.

In one of the most moving moments of the show, Becca cries out of guilt for having cheated on her fiancé and feels she doesn’t deserve to be loved or get married. Alma reassures her: “You’re human and you’re not perfect, which is totally perfect and wonderfully human.” Something similar could be said about Undone: it may not be a perfect show, but it is totally human.