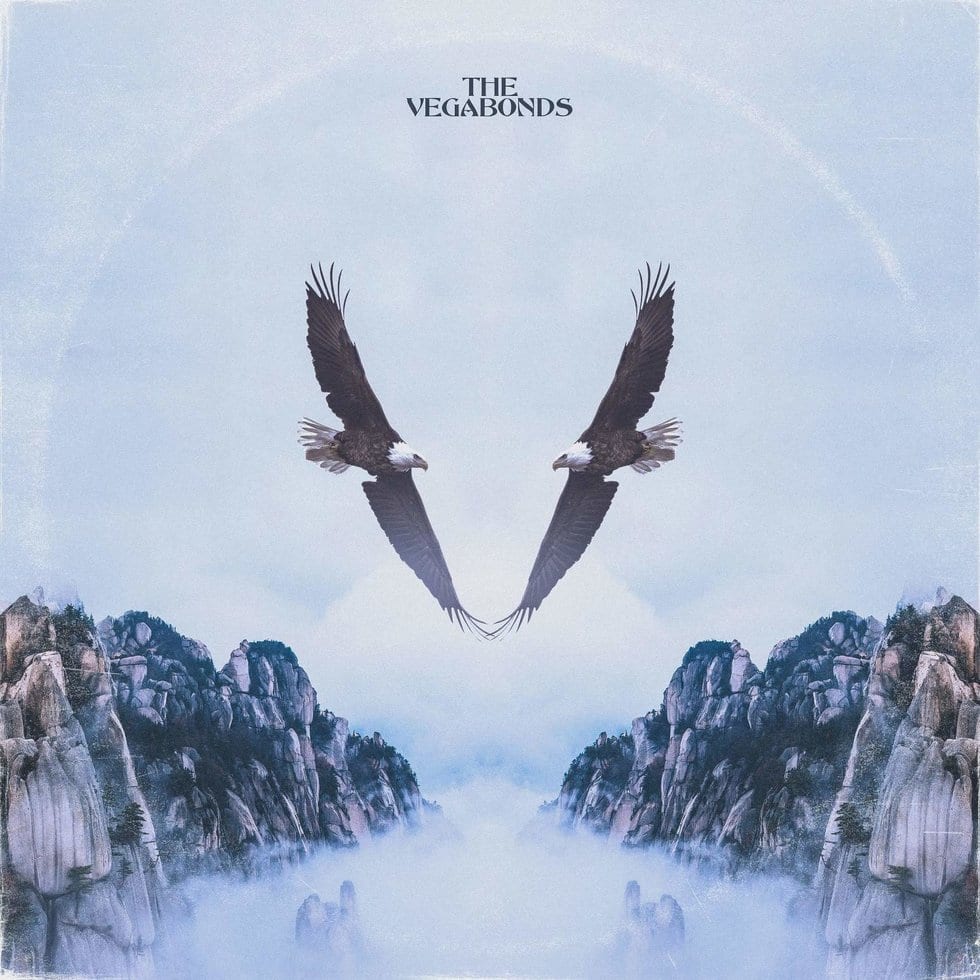 The Vegabonds, who call themselves an alternative Southern rock band, can sum up their life story in 20 words or less: “Born in Alabama. Bred in Nashville. Seasoned by the Road. Come let your hair down.”

That’s how they introduce themselves on Facebook, but to get another slice of life from these road warriors, check out the Vegabonds’ new music video “Best I Can” that premieres today.

Directed by Adam Porter, whose credits include Jimmy Eat World’s video for “I Will Steal You Back,” the black-and-white opus captures what this traveling band with all-Americana ideals knows best after playing more than 1,000 live shows in the past decade.

Their relentless pursuit of love, peace and happiness is also never-ending, but everywhere they go, this five-piece Nashville-based outfit “born in Alabama” gets to deliver their message accompanied by churning guitars, a formidable rhythm attack, stylish keyboards, and the hardy, hunky vocals supplied by frontman-singer-songwriter Daniel Allen.

“Best I Can” is one of eight cuts from their January 18 release V, the Roman numeral signifying the group’s fifth album, while its their first for Blue Élan Records. Produced by Tom Tapley (Blackberry Smoke, Sugarland, Mastodon), the album fires on all cylinders with a combustible combination of tub-thumpin’ alt-country, searing rock riffs and robust but heartfelt lyrics that will help ease the pain. “I ain’t never claimed to be more than I am / If you could see my good intentions I think you’d understand / I’m just a poor boy out here doing the best I can.”

The song was “written in a hustle mindset,” said Allen, whose exclusive quotes for this article were provided by the band’s publicist. “It’s about making goals and pushing through until you achieve them. We started our journey as a band in the midst of a national recession in 2009 and work was sometimes hard to find.

“That’s where the line ‘I ain’t scared of the work, I’m scared when the work ain’t there’ came from. We’ve always had big aspirations for the evolution of our band and where we want to go.” 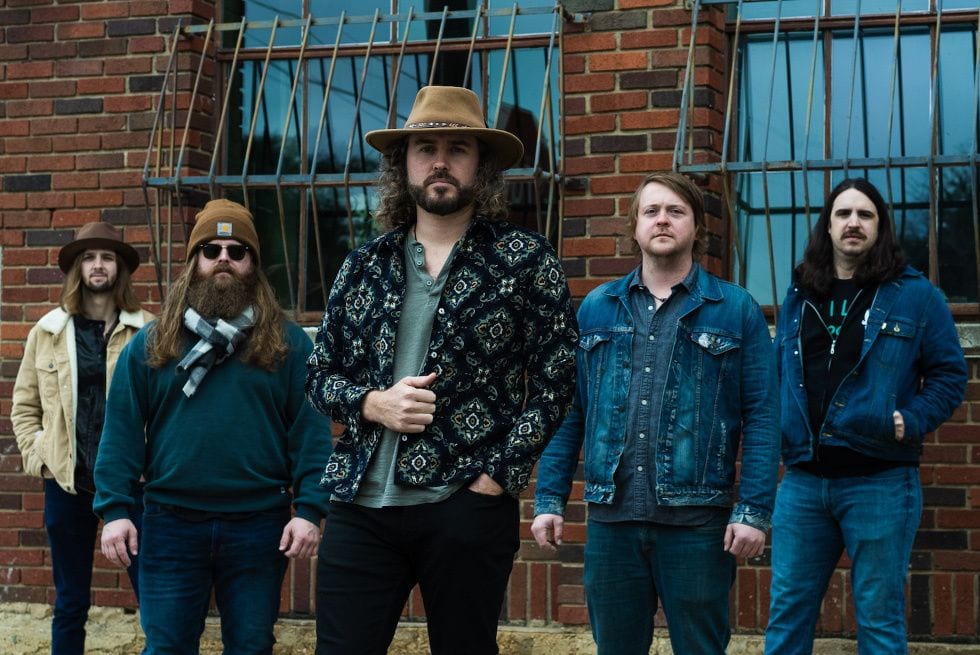 The van must be a home away from home for these musicians who keep on smiling while dealing with the rigors of the road. They’re seen lugging their own equipment, sometimes up flights of stairs, meeting and greeting a fervent flock of fans after performances, then checking into economy hotels and making stops for cheap eats (the Waffle House is a celebrated symbol of the South).

The mix of blood, sweat and cheers propels them and their brand of “New South Rock” to cities such as Charlotte, N.C., Augusta, Ga., Birmingham, Ala., Atlanta, Nashville, Richmond, Va., Washington, D.C., and New York, all of which are featured in the video.

“We also know it takes some serious work ethic to get there,” Allen added. “Everyone wants a purpose in life and something that makes us feel whole, and this song embodies the struggle we sometimes face on that road to fulfillment.”

That’s where you’re most likely to find the Vegabonds these days. After years of learning the ropes while opening for acts such as Lynyrd Skynyrd and Gregg Allman, they’re on the road again for a “Southbound & Down” tour that resumes January 25 in Mobile, Alabama (see below for more dates).

Of course, the Vegabonds hope to go far, relying on a determined work ethic that seems to be their driving force. And for a guy who has a way with words, Allen likes to capsulize the meaning of “Best I Can,” saying it’s “about self-realization and being OK with who you are. It’s about pushing limits, loving hard, and never backing down when the odds are against you. Everyone I know lives this song everyday.”

It really can’t get much better than that.