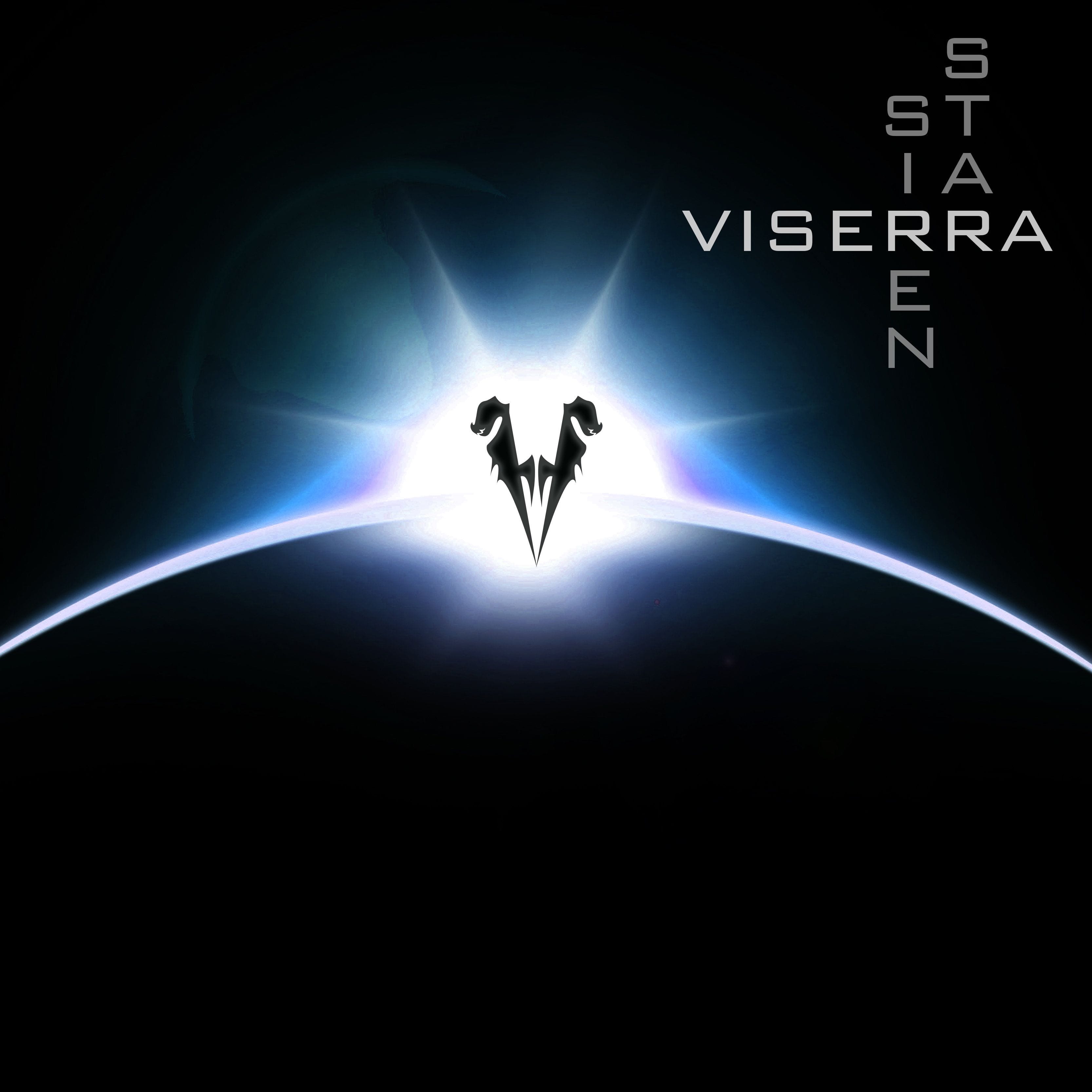 Los Angeles-based Viserra’s debut album, Siren Star, is a tight six songs in just over 30 minutes. The hard rock band pull influences from a host of sources, combining the basic sound of female-fronted acts of the 2000s like Flyleaf and Evanescence with the sci-fi conceptual storytelling of Coheed & Cambria. There are also more than a few hints of 1980s rock when the lead guitarist was often a de facto co-frontman with the vocalist. It took a few listens for Siren Star to click with me, but it’s a record that rewards a patient listener.

The press materials for the album note that it’s a concept piece about two separated lovers and their quest to find each other, which becomes apparent when one hones in on the lyrics. The songs all involve longing, searching, and feelings of hope and futility. The lyrics are also vague enough that a song like opener “Light Years”, with its chorus “As the light-years passed me by / I held on for you”, could be taken as rather typical rock love song fodder. But when the songs are put together, it’s clear that no, Viserra are talking about literal light years here, as well as actual weightlessness, and a place where there is a constant midnight sun.

“Falling Faster” is kind of a baseline, typical Viserra track. It opens quietly, with slow bass notes, scattered cymbal rolls, and sparse guitar noodlings, while vocalist Lexi Littlejohn sings the first few lines at a relaxed, unhurried pace. After about a minute, the band kicks in, although the speed doesn’t actually change. The big chorus has a big melody, anchored by the soaring first couplet, “You’re already falling faster / You’re falling but fading after.” From here, the second verse features a guitar lead and, at times, a harmonized second lead, in addition to a rhythm guitar; guitarist Rafael Jordan routinely throws in three distinct guitar parts on these songs. There’s a real guitar solo in there, a bit where the band mostly drops back out, and a final push to the end with a couple more choruses. This isn’t revolutionary stuff, but it’s solid, melody-focused hard rock.

Siren Star‘s most evocative track is “Midnight Sun”. It starts in a similar quiet fashion to “Falling Faster”, but takes its time slowly building. Littlejohn sounds bedraggled and exhausted as she sings about trekking across a wasteland and “leaving our hopes out in the sand”. Jordan’s guitar in the song’s early section is low and chunky, giving the track a bit more grit than the rest of the album. The song eventually gets to a bridge where Littlejohn sings really fast, and Jordan doubles here, and it’s a very awkward moment for the band, but at least it doesn’t last long. Instead, it pushes into a big extended guitar solo, which evokes shades of Kirk Hammet’s outro on the Metallica classic “Fade to Black”.

This goes right into closer “Far From Over”, which, like “Midnight Sun”, clocks in at over the six-minute mark and is better for it. “Far From Over” has some of the record’s strongest melodies and guitar riffs. It also brings in lyrics and musical snippets from the rest of Siren Star while managing to be its own song. There’s a section where the band backs way off, and Littlejohn sings, “The fight is far from over / But for us, it’s over.” It’s a moment of emotional catharsis even if the listener hasn’t been paying close attention to the album’s story. The band then builds back up into a long ending, with emotive guitars backing up the snatches of vocals, “Oh hoh / Whoa ho” and “Oh, time time / Lost to time”, that gives the song a strong melodic core over what’s essentially a three-minute fadeout.

Producer Brandon Rogers makes sure each member comes through cleanly, and he makes guitarist Jordan and his multiple guitar parts the star of the show, but other than that, he does the band a few favors. Everything on Siren Star sounds a little thin. Vocalist Littlejohn clearly has real power in her voice, but it isn’t always apparent in the mix. Drummer Michael Riffle is doing strong work throughout, but his drums lack audio punch here, instead feeling flat. Bassist Stephen Rosolio sounds good, at least, particularly through headphones.

There are also bits scattered throughout the record that sound like obvious spots for a producer to step in and work with the group. There’s a section on “Light Years” where the band slows down for about 20 seconds and then goes right back to the main tempo as if nothing happened. This slowdown should be a big emotional moment, but it has virtually no impact at all because nothing happens musically besides the tempo change. This is a recurring issue on Siren Star; Viserra likes to slow down and/or speed up mid-song, or drop the distortion and go clean, and these moments often lack the pop they should have. They just feel like the song chugging along, even though a dramatic musical change should make the listener sit up and take notice.

Even so, there’s a lot to like on Siren Star. The musicianship is strong throughout the album, and Littlejohn and Jordan have good ears for melody. When the band strays a bit from the standard hard rock template, they tend to fare better. “Weightless”, for example, goes through at least three separate tempos, including an unusual fast verse- slow chorus construction, with a different melody for each section, and it’s the one time on the album when each change hits with the impact it should. Viserra combine 1980s-style guitar heroics with 21st-century hard rock sensibilities without feeling like an anachronism or a full-on metal band. That’s a trick not many rock acts beyond the aforementioned Coheed & Cambria have effectively pulled off, and that in and of itself is enough to make Siren Star noteworthy.