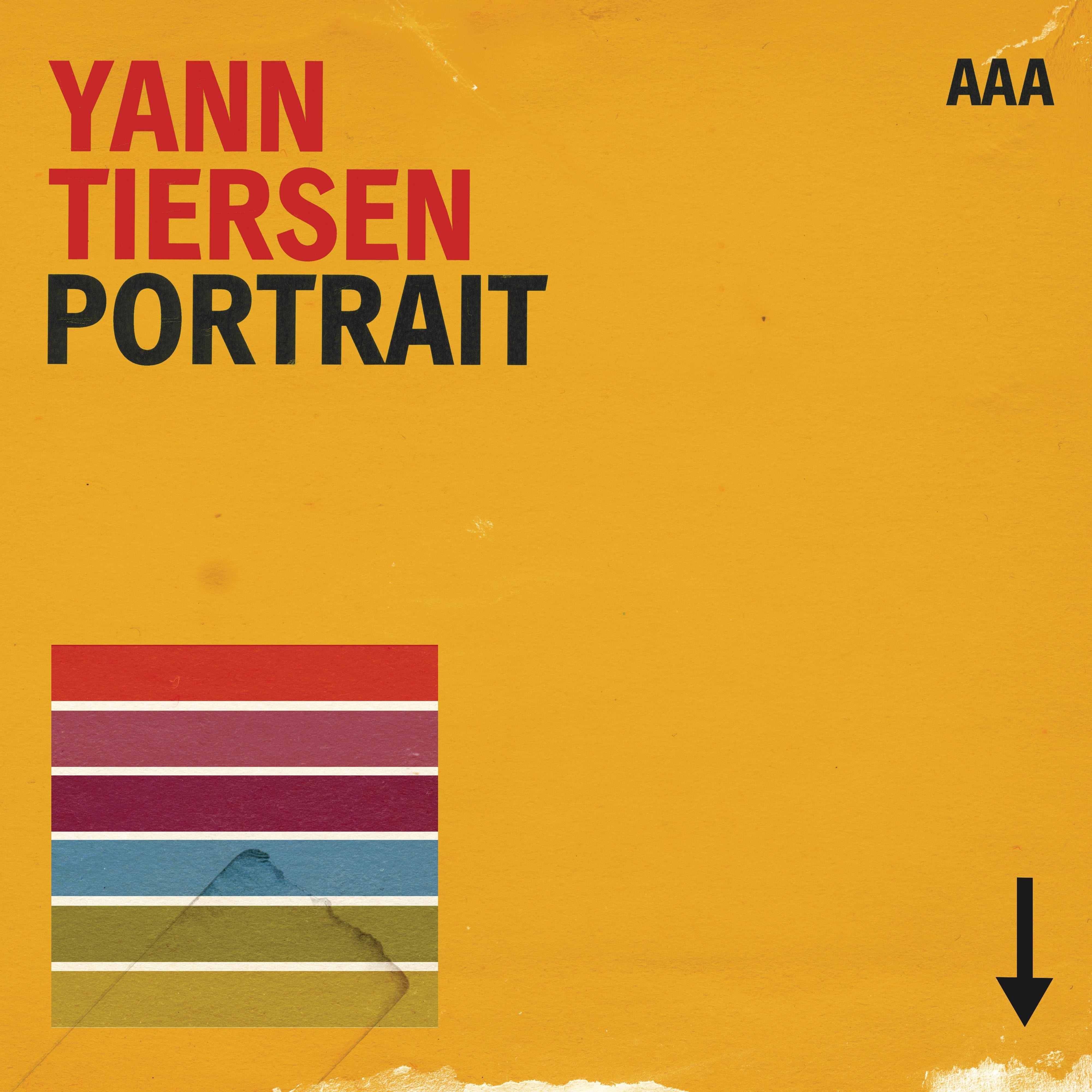 Over a quarter of a century straddling the musical worlds of soundtracks, post-rock, chanson, ambient, drone, and electronica, French pianist, composer, and multi-instrumentalist Yann Tiersen has carved out a flourishing niche as a cherished purveyor of limpid neo-classicism. His profile was afforded some heft in 2001 with his beautiful score for Amelie. Recorded predominantly live on analog tape at his home studio in Ushant in cahoots with a host of luminaries such as John Grant, Gruff Rhys, and Stephen O’Malley, Portrait is ostensibly an exercise in fuggy nostalgia. Tiersen revisits old favorites and adds three new offerings. Yet the project hums with a freshness and an immediacy that override any concerns about over-familiarity or self-congratulatory indulgence.

Spread across 25 tracks and 97 minutes, the record plonks Tiersen’s elegant chops at the forefront of the project, augmented and embellished by the tasteful and mellifluous tones of a purposeful choice of touring ensemble players including Olavur Jakupsson and Jens L. Thomsen.

From the earliest strains of “Introductory Movement” (featuring sterling work by O’Malley), Portrait provides pure catharsis and flashes of wistful tenderness. The composer’s innate melodic gift provides an emotional anchor to a record steeped in remembrance, loss, and renewal, where moments of elegiac wonder, restrained tension, and luxuriant lyricism abound. Tiersen’s progressions can appear simple and suggest sentiment. Yet, they carry a deceptive, smoldering intensity that eschews the drift of ambient mood music, exuding an elegant technicality and autumnal melancholia.

Pivoting around swelling strings and gently cascading piano melodies, Tiersen’s best work possesses a harmonic stability that’s as idiosyncratic as it is lush, intricate, and yet direct. Gruff Rhys delivers a typically affecting vocal on the gorgeous and beguiling “Monochrome”, while “Old Man Still Wants It” plows an ecstatic rapture with its Steve Reich-like keyboard figures.

Elsewhere, John Grant and O’Malley combine to thrilling effect on the spoken-word “Thinking Like a Mountain”. The new version of “Rue des Cascades” presents Tiersen at his most spine-tingling and velvet-lined, “Waltz for Monsters'” unnerves with its juxtaposition of toy piano, choral voices, and synthetic bass drones. The use of a cast of collaborators to overhaul and tweak classics from his catalogue elicits an extra dimension or two in even the hoariest of set-pieces, charging the more well-known material with a forlorn sensitivity and a brooding majesty that fits the overarching air of mournful nostalgia like a glove.

Despite it representing the staggering breadth of an artist’s multi-faceted career, the music assembled here is best enjoyed as one fluid, cohesive unity: Portrait is playful, idiosyncratic and expressive.