Following a few press events, including a taped set at Paste Studios, up and coming British artist Yola performed her first NYC show in the intimate, sold-out setting of Rockwood Music Hall on February 6th. Yola Carter (as she once went by) has been performing for years in various projects including dates with Massive Attack and she was named one of NPR’s “20 Artists to Watch” for 2019. And she has prepared her debut album, Walk Through Fire (out this week), with Dan Auerbach of the Black Keys producing and a co-writing alongside her.

At Rockwood, Yola referenced the painful event that led to the inspired title song, a house fire in which she the blaze did reach her. She stopped, dropped, and rolled, fortunately, but the painful event and an abusive relationship scarred her. However, the majority of the performance banter was light and simple — there was a show set for right after hers — to focus on Walk Through Fire songs.

The audience was respectful and rapt for Yola’s show. Highlights included “Lonely the Night”, a staggering tune with a soaring chorus. The more gentle “Ride Out in the Country” is a more contemplative number with echoes of the failed relationship. “Faraway Look”, the first song on the record and the ultimate showcase of her vocal power, was saved for last and the audience cheered wildly after the end. Though the tune is about romance, I take a mental tangent when she sings, “Walking around the grocery store / Only you know what you are looking for” — it’s as if I’m looking down the massive aisles of a US supermarket and feeling overwhelmed by the shopping options. But don’t let my take on the song change yours. Yola’s strong debut deserves multiple listens and multiple interpretations. 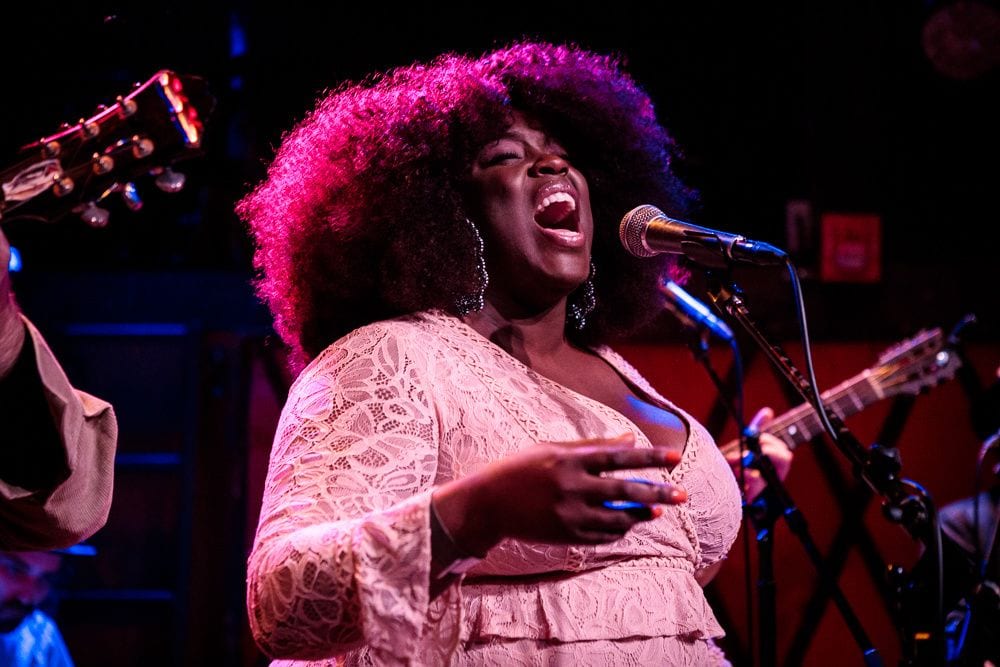 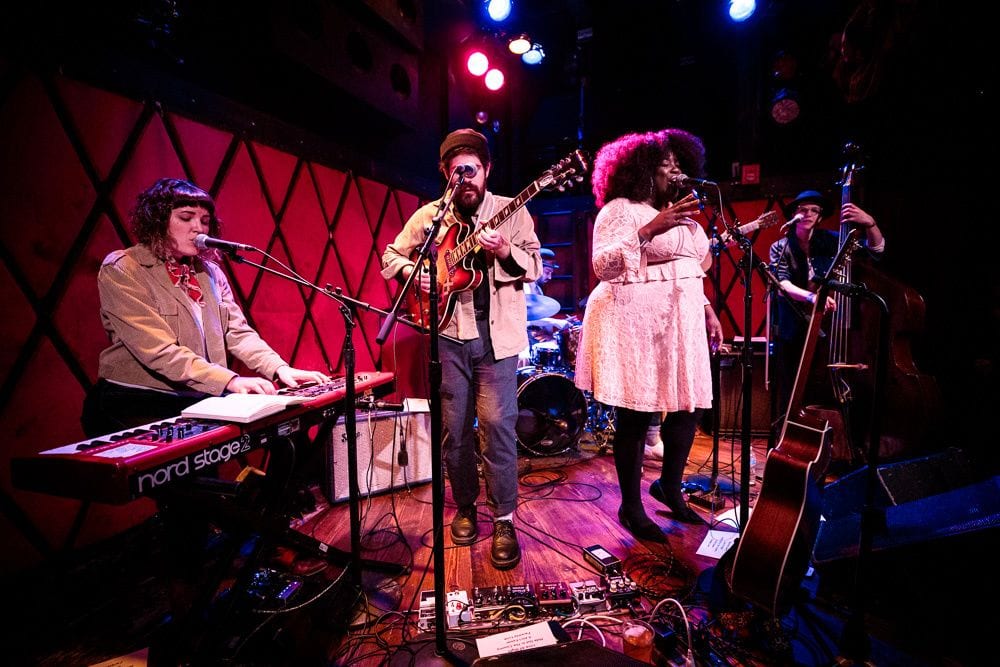 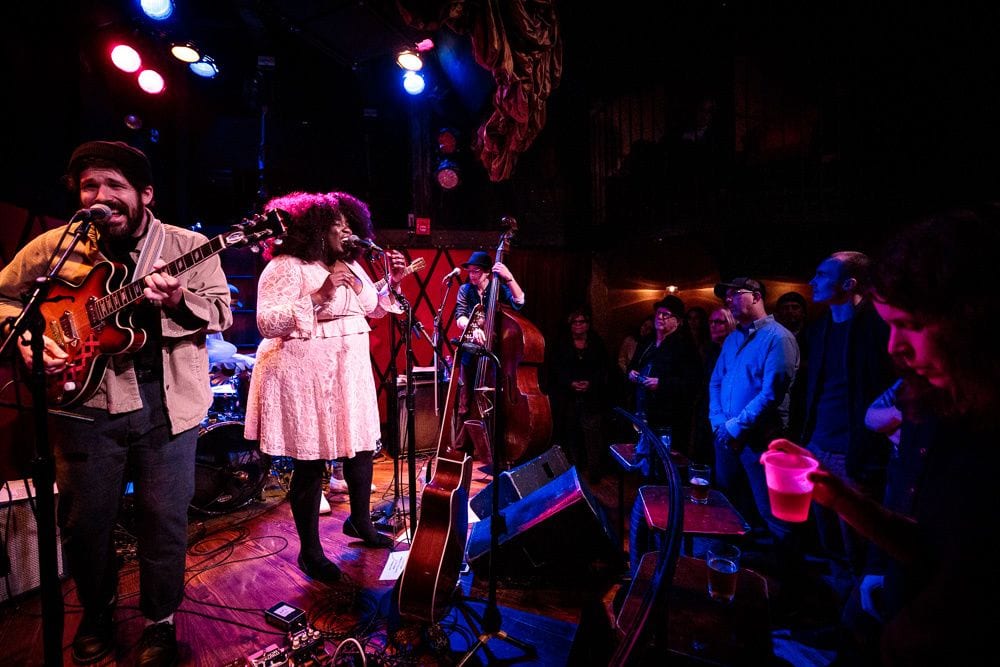 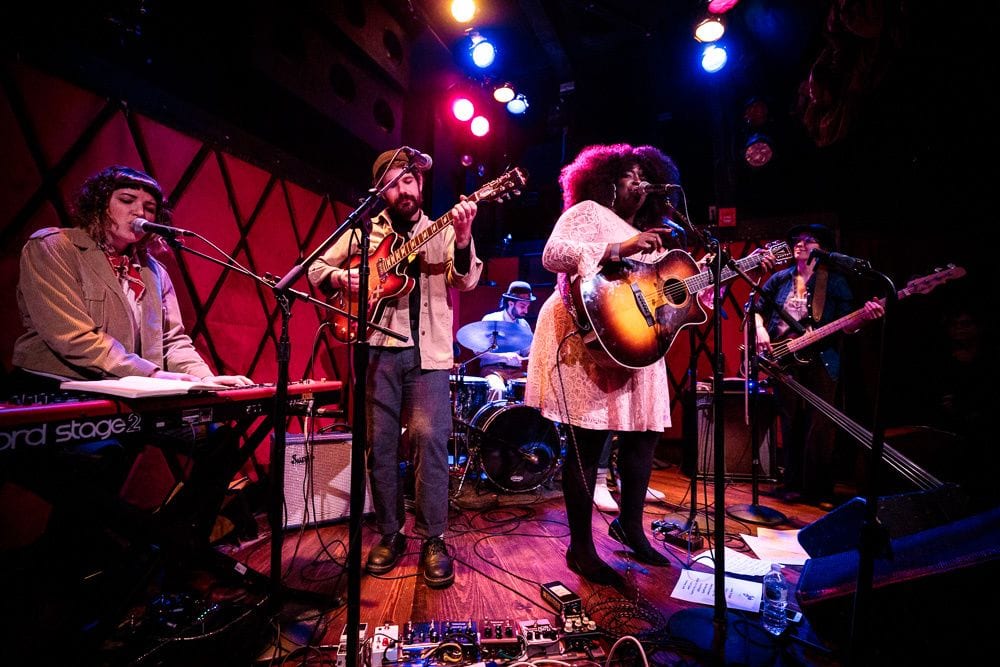 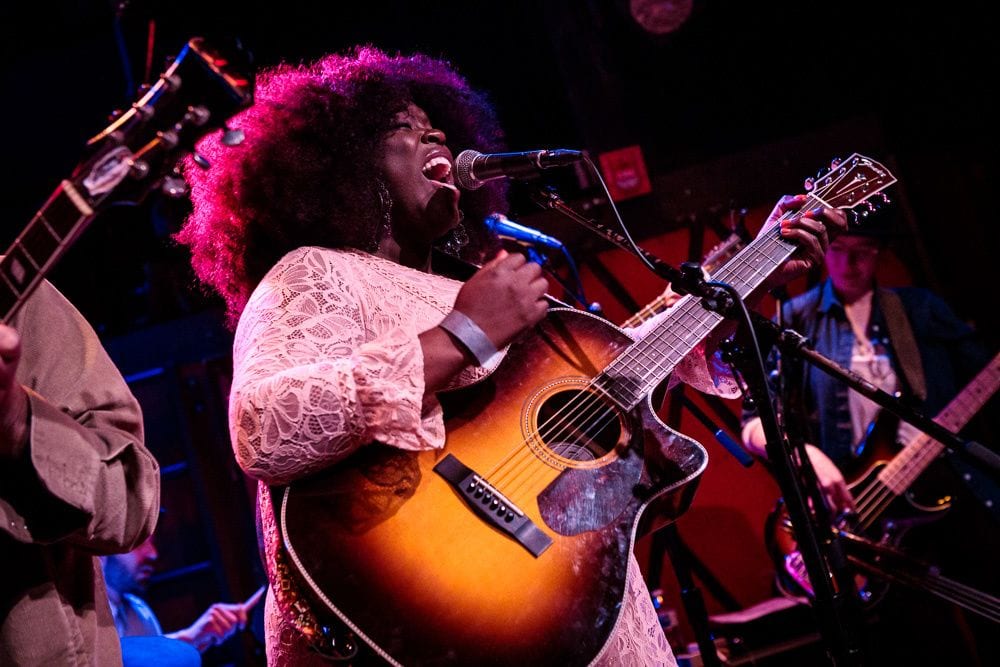 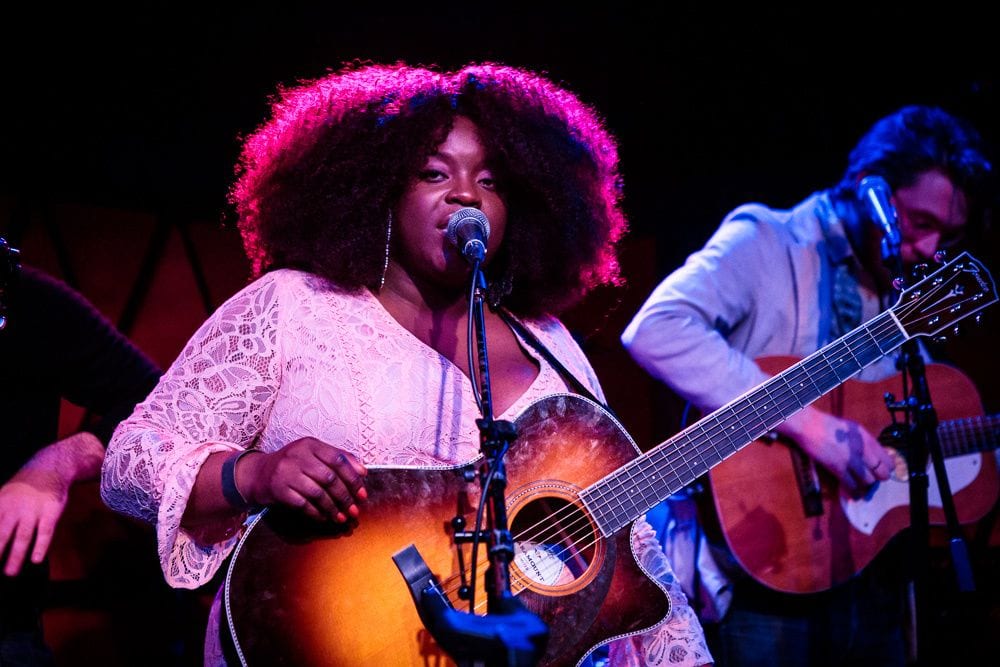 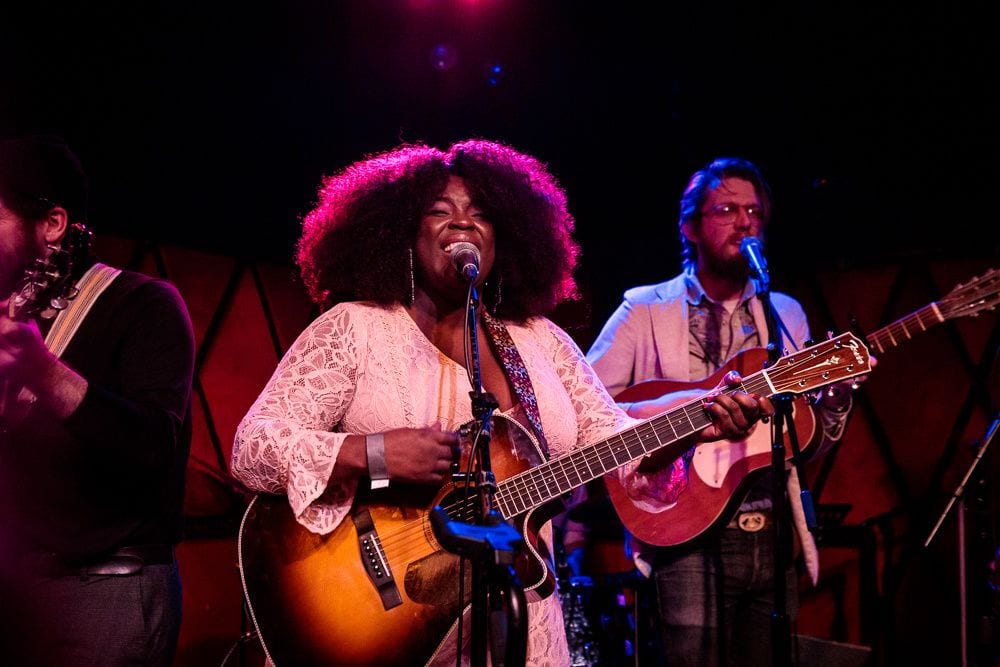 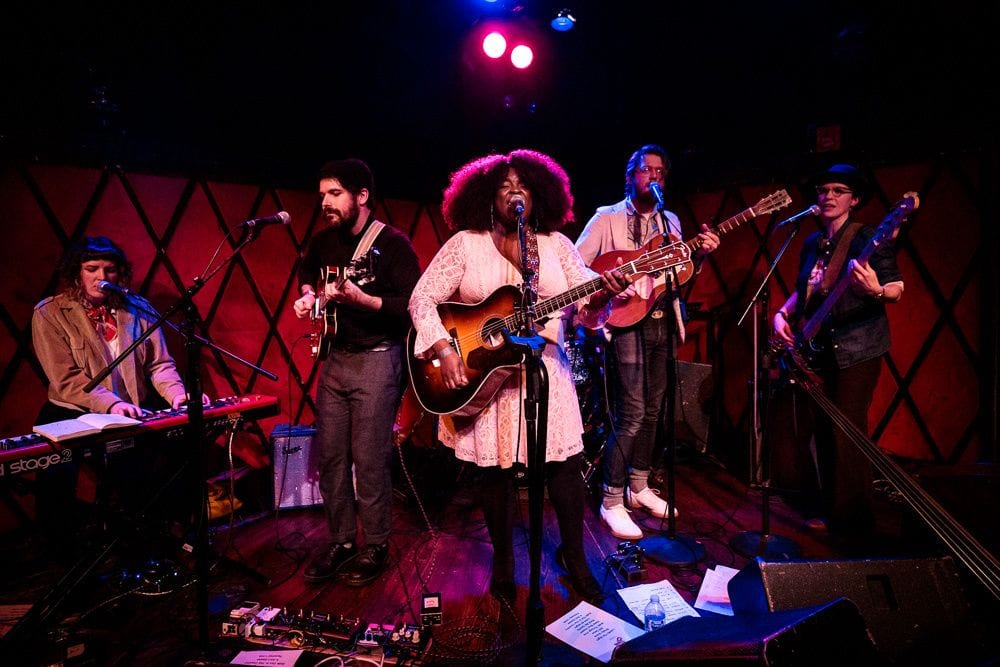 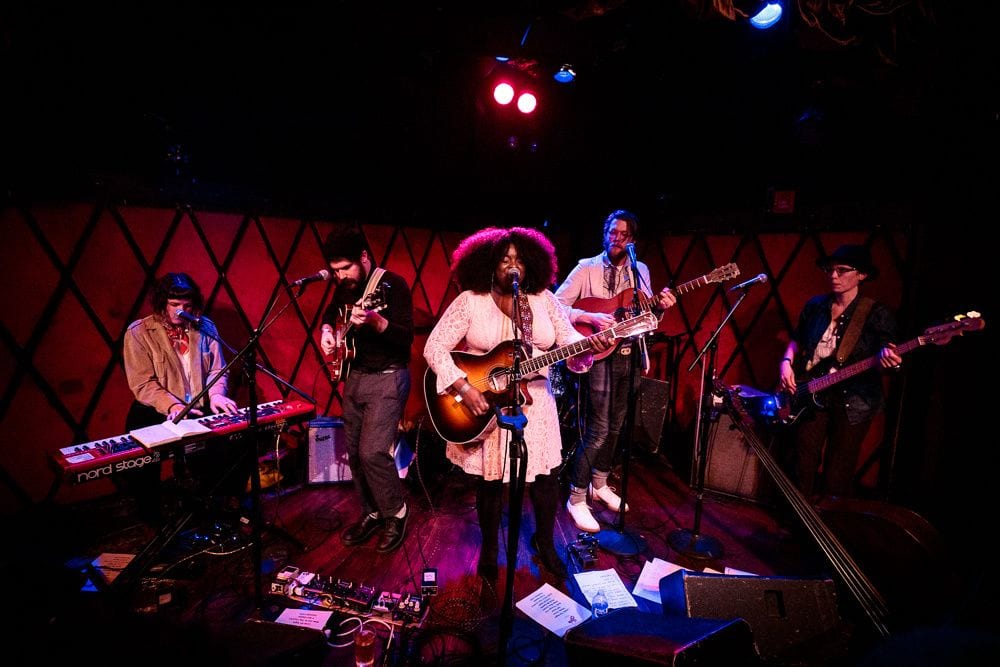 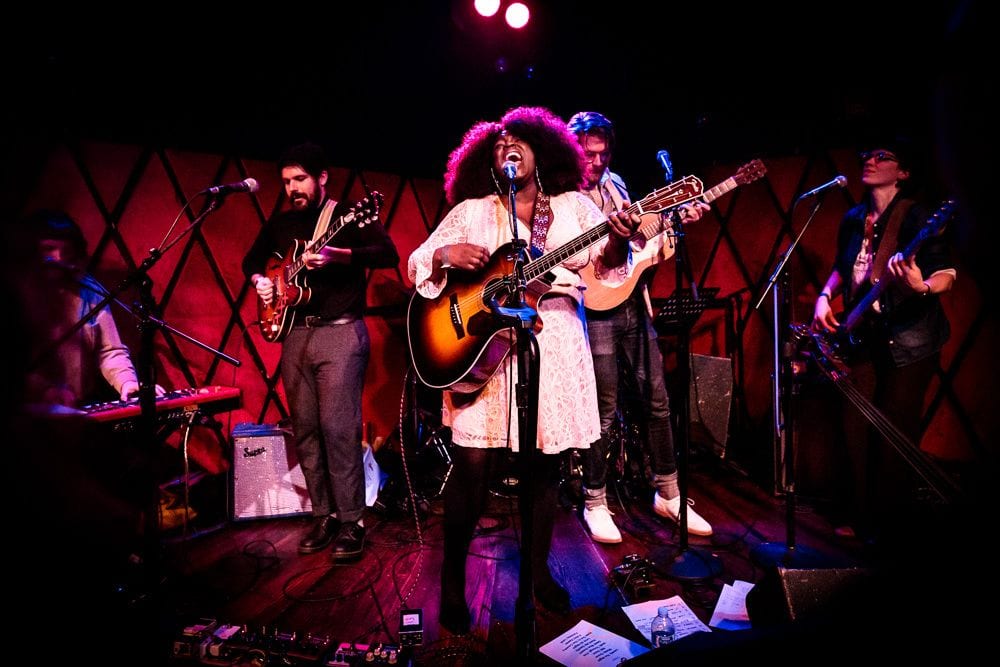 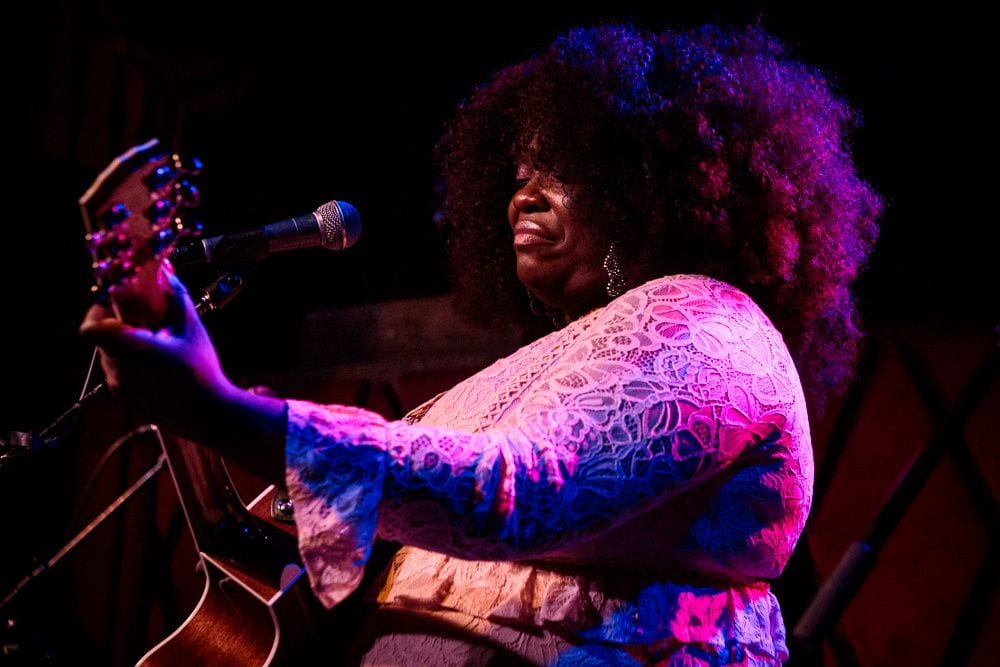 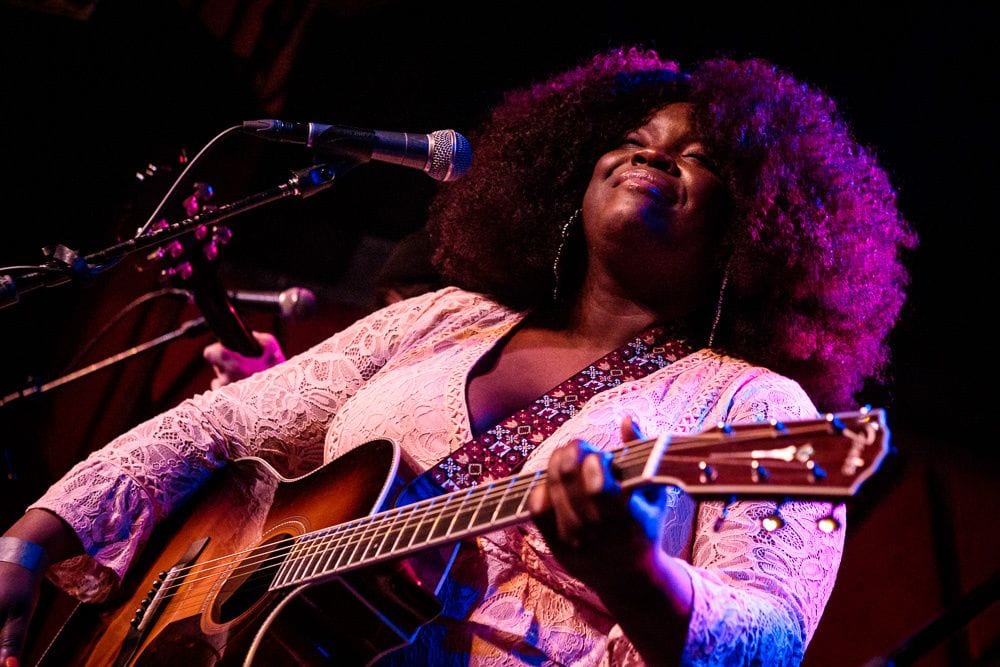 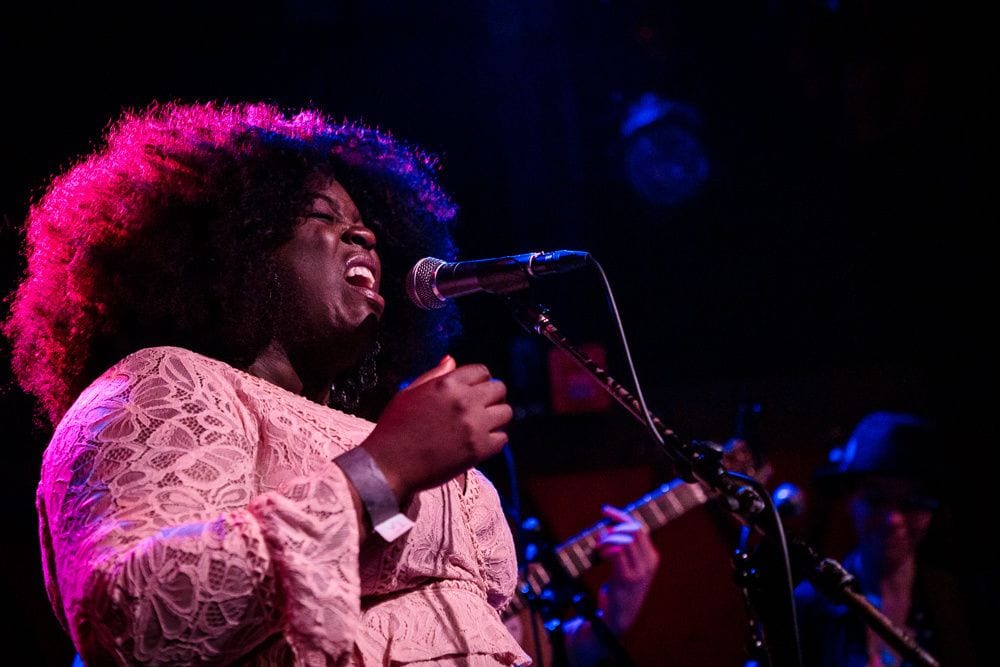 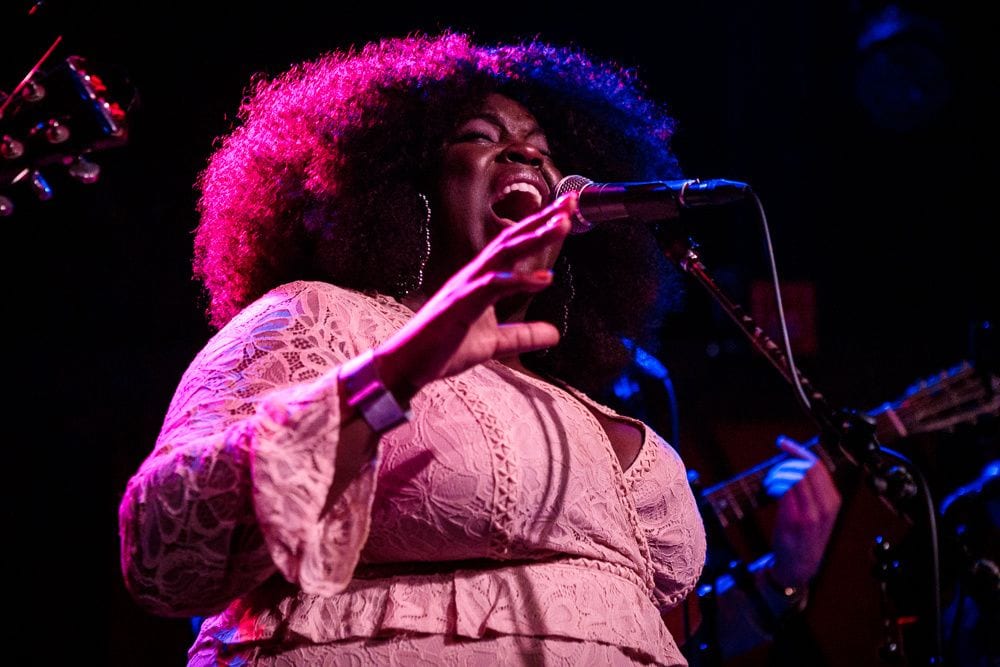 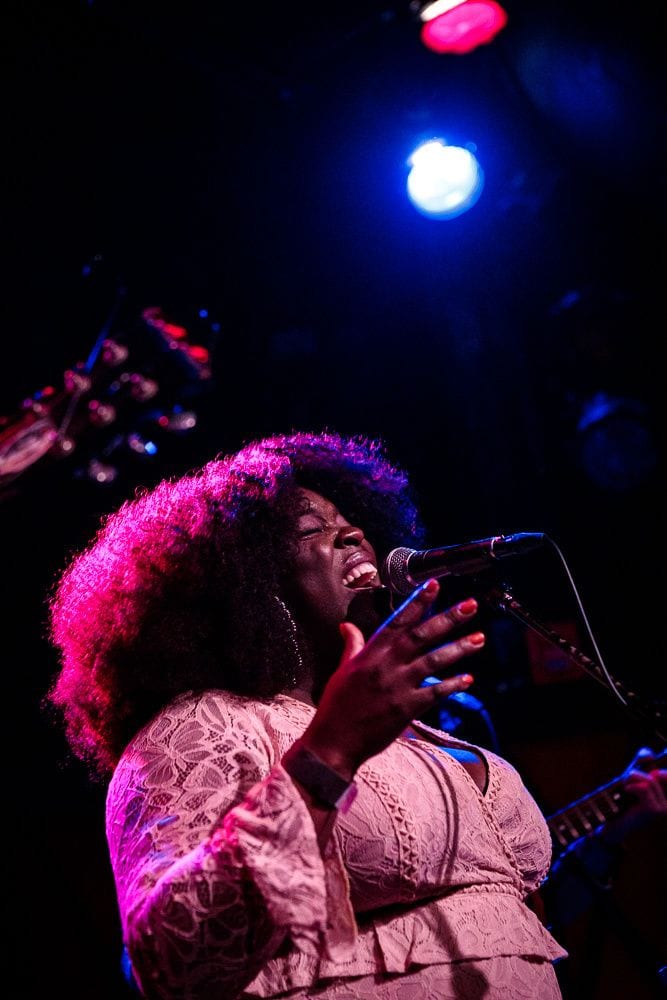