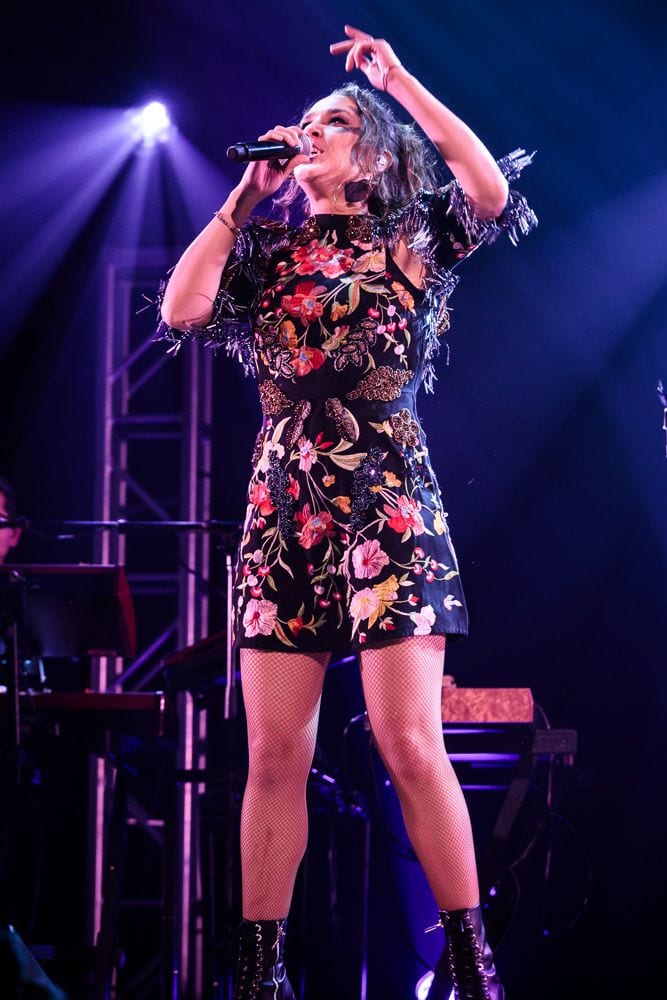 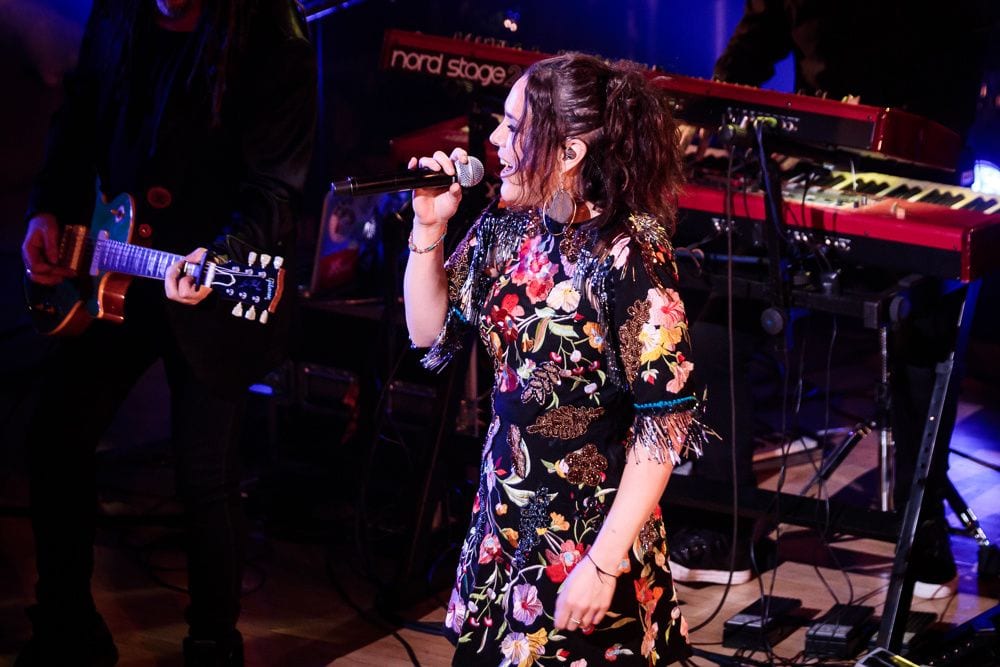 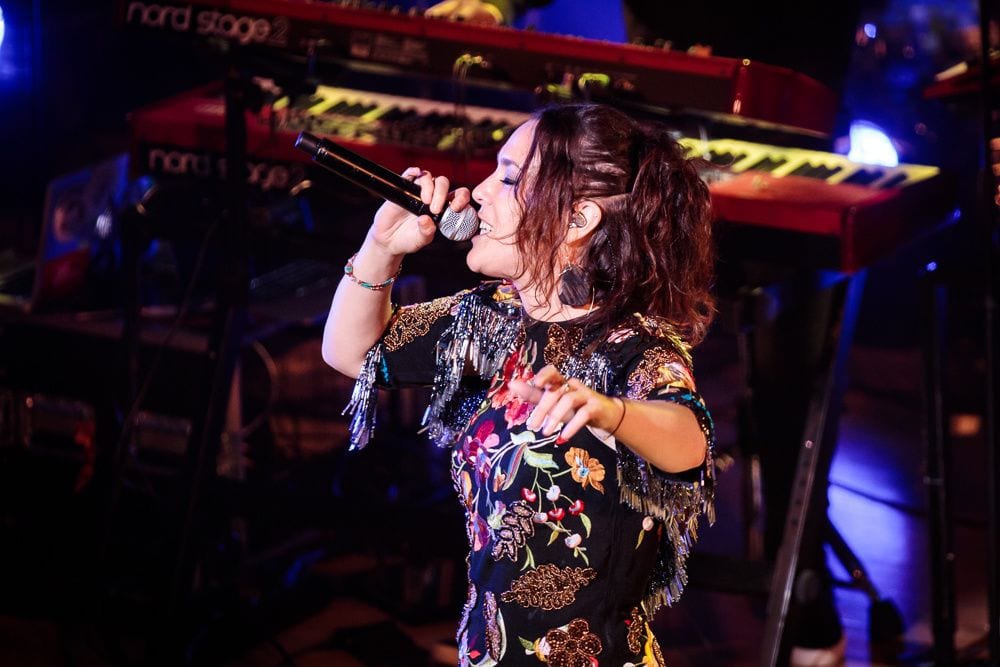 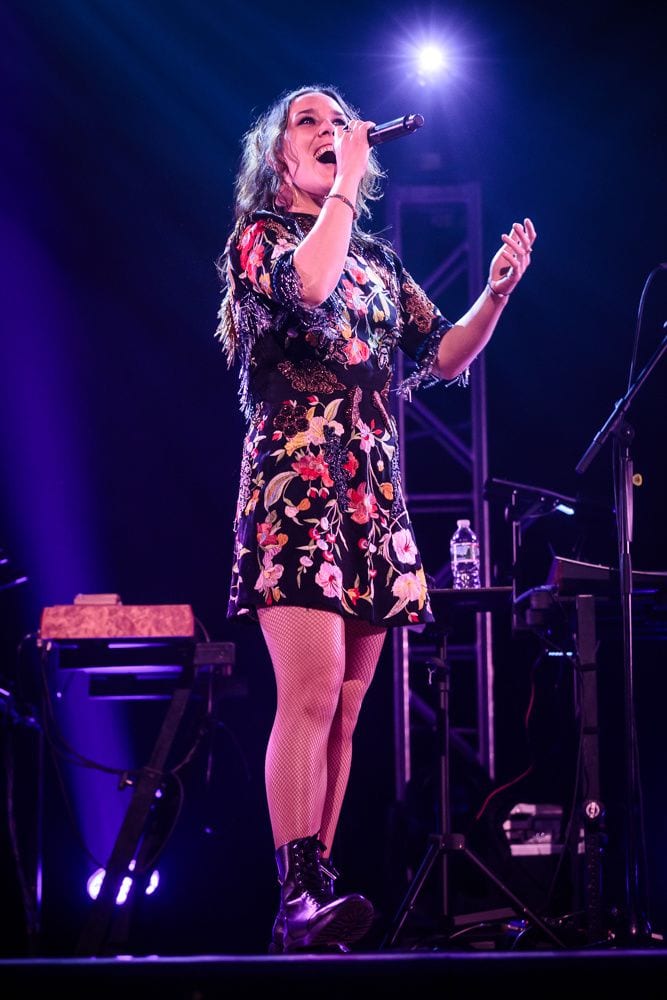 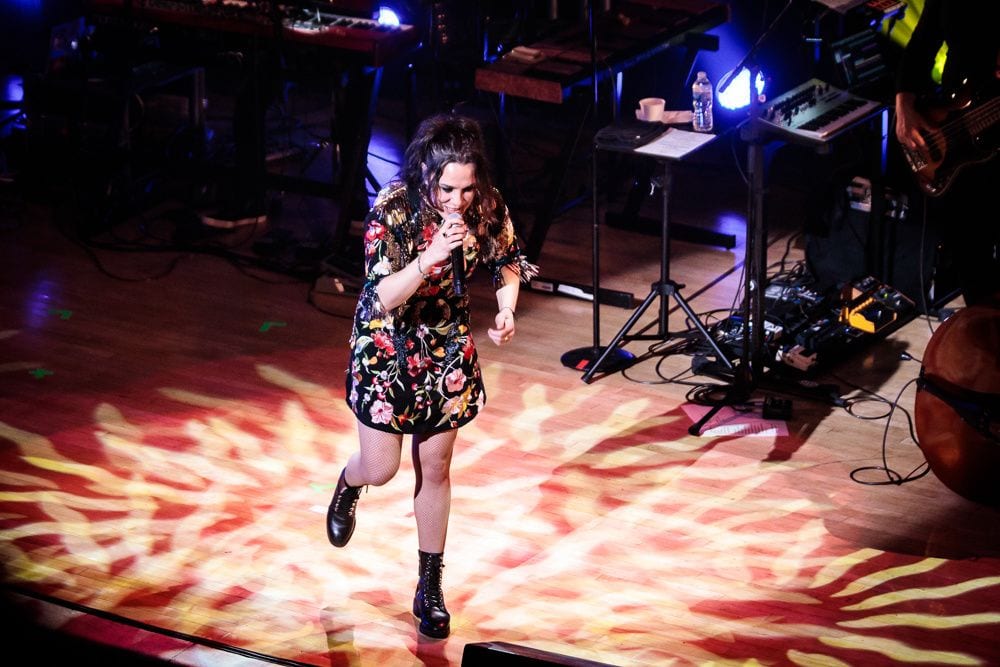 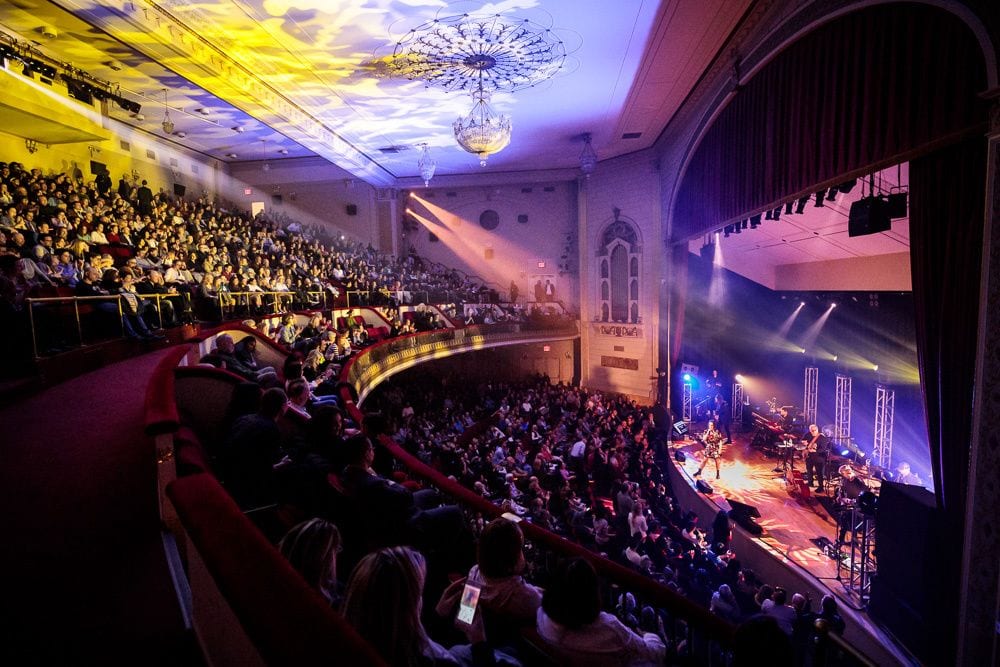 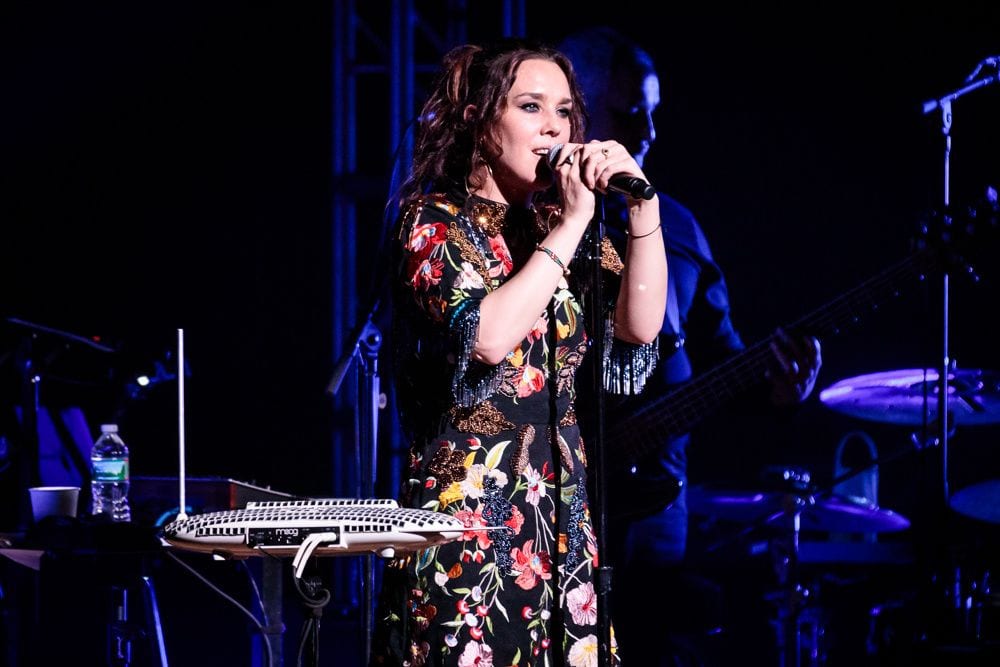 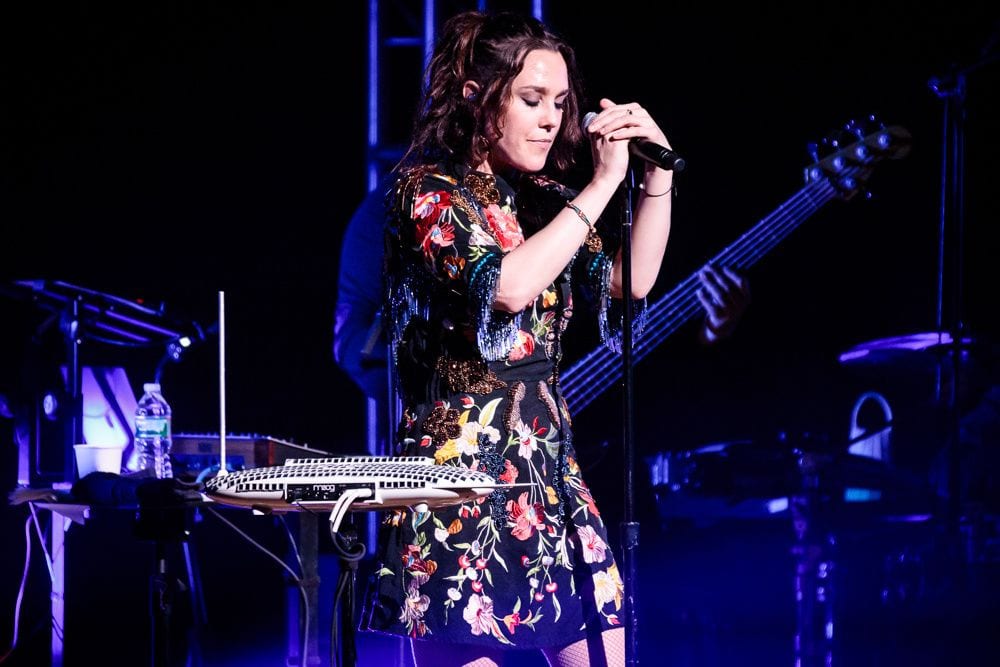 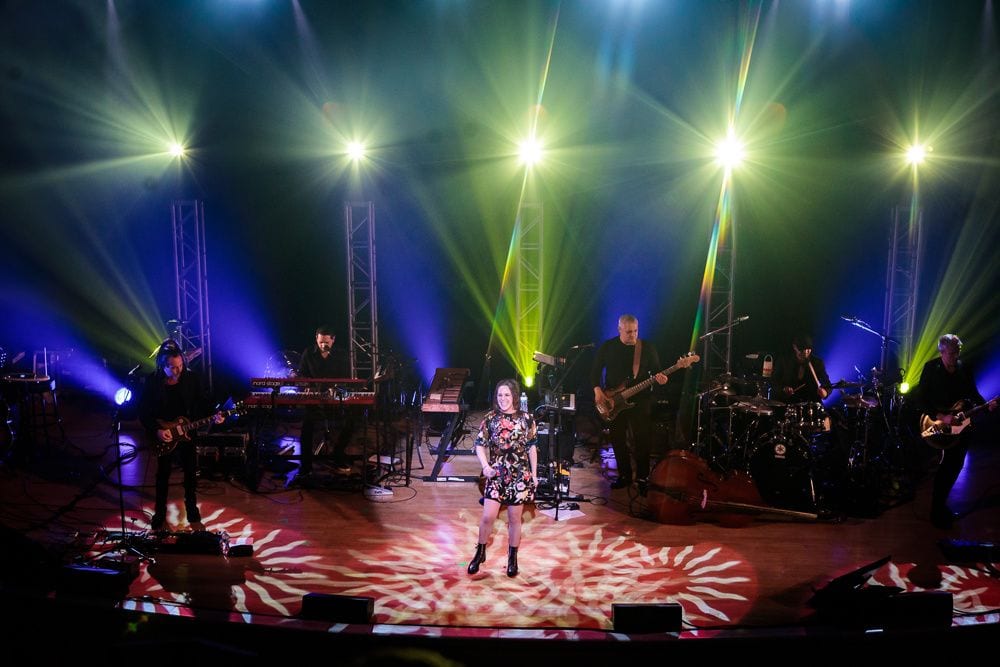 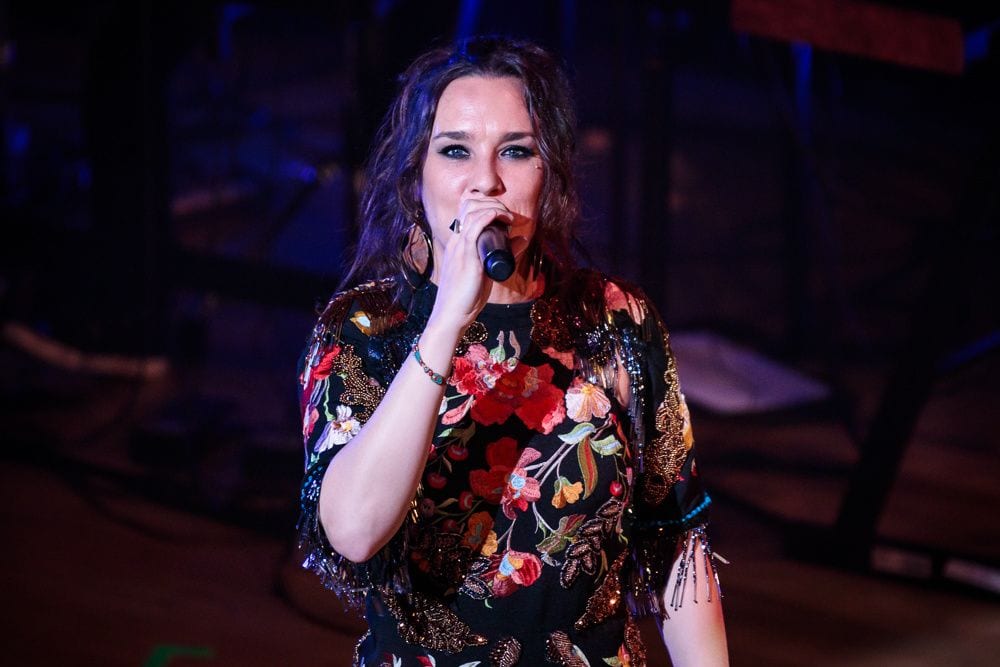 On 22 April 2019, French songstress
Zaz (Isabelle Geffroy) made her way on stage at the Town Hall in New York City for a sold-out show in support of her newest collection of songs Effet Miroir [Mirror Effect] on Warner Music. Her gleeful energy was infectious — the sold-out capacity audience was rapturous from the get-go. From their loud reception as Zaz took the stage through practically the entirety of the nearly two-hour show, the audience really enjoyed themselves as did the delighted Zaz.

As
Diandra Reviews It All noted, Zaz’s “‘big kid’ energy comes from her giant heart, which, at times, made her teary-eyed in promoting kindness and love amongst others. She has an undeniable playfulness that showed as she belted through octaves and produced a very Sia-quality to her voice. Similar to the Aussie-pop icon, Zaz throws her notes like rocks to the sky; combining a jaggedness to her breathiness. She is both aerial and raspy, which induces a fantastical element to her voice and turns her songs into French fables.”

Fables have a commonality to them. And Zaz’s record
Effet Miroir aims to exhibit universality. She hopes listeners will find themselves in her music. In a press release, Zaz notes, “the album serves as an illustration of several faces and genres, just like the diversity of humanity that she had the opportunity to observe and appreciate for several years on the road, in concert or elsewhere”. Zaz will be bringing her fables on the road for a long summer of touring around Europe. But she will return to the United States in October for a tour that brings her to both coasts. Check out dates, and some photos and the Town Hall show setlist below. Tickets will go on sale, via various pre-sales and the regular on-sale, later this week.