Acclaimed fiction writer and essayist Elizabeth Tallent fell silent for 20 years. Throughout the 1980s and ’90s, Tallent’s short stories and writings were at the forefront of the literary movement, and then her outflow trickled, and eventually ceased altogether. What happened?

In her memoir, Scratched: A Memoir of Perfectionism, Tallent uses her history and psychology to provide the context for her two-decade absence. During this time, Tallent submitted to and wrestled with her perfectionism all the while wanting to undertake writing and other creative labors. Scratched finds the author arriving at an emotional space where she is ready to fit perfectionism within a narrative.

As Tallent clarifies, Scratched is “breached by slim greens shoots of a story… finally wanting to tell” (46). The text itself is more of a snapshot of an era than a comprehensive analysis: she recounts significant moments and details without constructing a thorough timeline. Tallent’s narrative flits and floats in a quasi-chronological order, moving from her birth through her third marriage and professorship. Her struggle with perfectionism is the constant.

The memoir lacks chapters, with the author organizing Scratched into three parts: childhood, young adulthood, middle-aged parent and professional. The memoir is organized formulaically, a recollection followed by the author’s retrospective analysis. At times her writing becomes a convoluted stream-of-consciousness.

For some readers, the style might be frustrating, but it’s an indelible reflection of her inner turmoil. Tallent often threads in the work of prominent psychoanalysts such as Freud and D.W. Winnicott in addition to demarcating instances of perfectionism in the work of Virginia Wolfe, Sylvia Plath, and Henry James. By positioning her perfectionism along a continuum, she fortifies her unique experiences.

She begins by detailing her upbringing in a Washington D.C. suburb during the ’50s and ’60s. Her parents, an emotionally uninvested mother and disapproving father, personify proscribed gender norms while striving towards achieving the American dream. Tallent’s mother, for example, is obviously battling her own mental health challenges; she reminds of a prototype for Betty Friedan’s The Feminine Mystique. After her labor, Tallent’s mother refuses to hold her newborn because of her messy black hair and the scratch above her eye. Instead, she calls for her red lipstick. 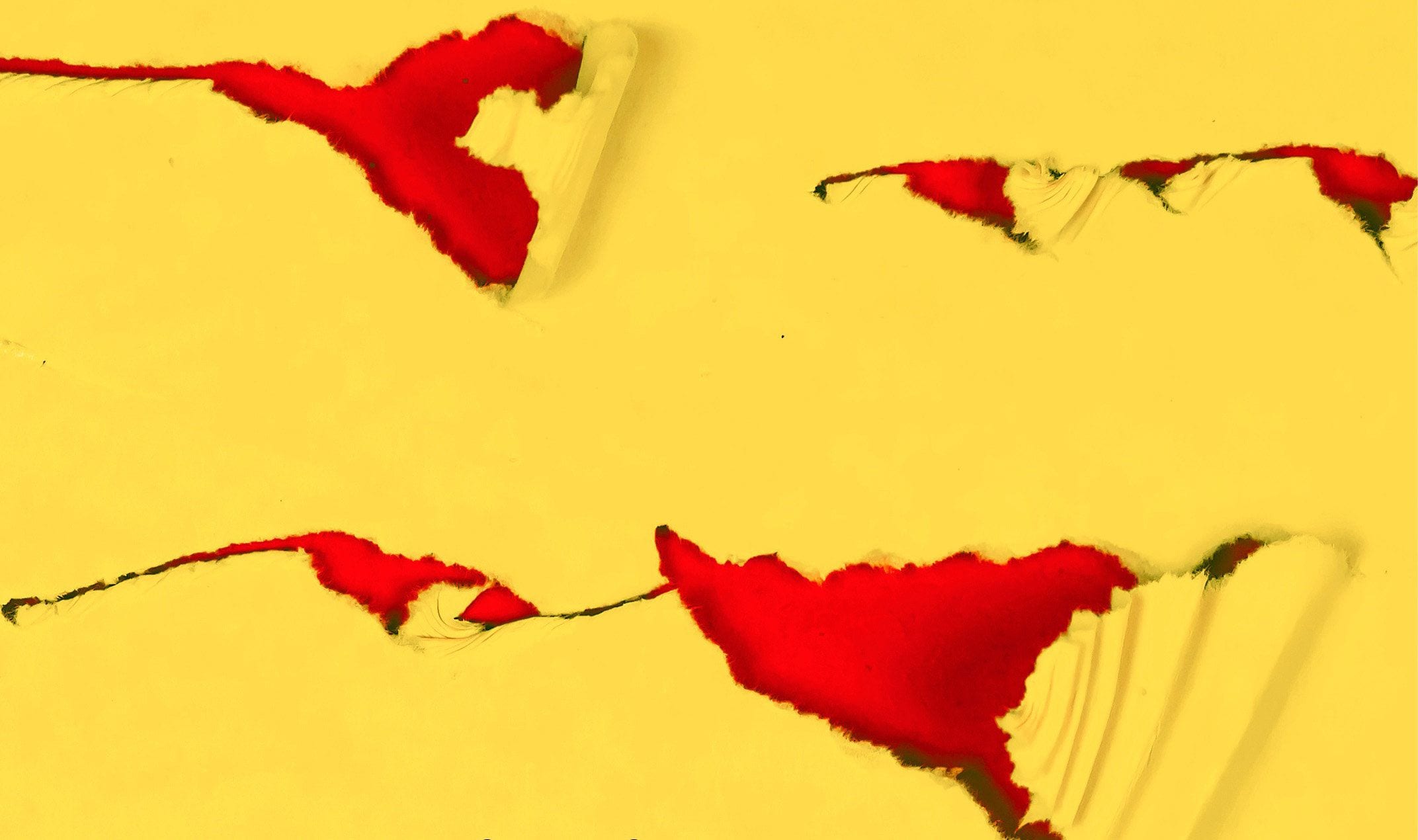 To contemporary readers, the rejection of the newborn is a clear indicator of postpartum anxiety and depression. For Tallent the rejection was a result of her transgressions, thereby directly informing her feelings of shame: “I repudiated myself… I understood another, more beautiful child could have had a hold on them” (68).

The fault is not limited to the physical: Tallent is later criticized for subverting class expectations and is eventually shunned by her family for her relationship with her boyfriend, a roofer. Tallent never analyzes her parents or defines them as narcissists verging on abusers. Instead, she accepts their histories are irrevocable and authentically communicates their flawed identities.

Tallent blames herself instead. She believes she is not beautiful enough, she makes mistakes because she does not pay attention, or she forgets to say she is sorry. Tallent’s self-blame bolsters perfectionism and prevents her from accepting affirmation. She is shocked when her college roommate responds with sweetness and humor. Tallent believes the roommate is naïve, and here a piece of the tragedy reveals itself. She is unable to accept empathy since she is so accustomed to disparaging relationships. She contends, “often I feel like a spy sent to figure out how they manage such non-hurtfulness” (102). Scratched is a staggering depiction of the impact of psychological trauma written with breathless intensity.

Tallent contends perfectionism is not an absolute, it manifests differently for each individual. Tallent’s “perfectionism can be done two ways: flawlessly, or not at all — perfectionist (il)logic” (116). Not at all includes procrastination, avoidance, self-sabotage: all leading to chaos. Her acceptance to a prestigious graduate program in archaeology triggers the ‘perfectionist (il)logic’ and despite arriving in Albuquerque the day before classes begin, she doesn’t turn up for classes. She never explains her absences or opts out of the classes. Instead, she stays in her bed, countering her depression by reading John Updike’s The Centaur and Thomas Hardy’s Far from the Madding Crowd: apt subtexts as both concentrate on psychological interrelationships.

Tallent sees perfectionism “offer[ing] self-sufficiency within affliction”. Unlike other addictions, perfectionism remains hidden and causes the stricken to struggle silently. Hence, Scratched is essential for vocalizing the narratives of the oppressed and constructing community among the afflicted.

Tallent’s memoir is honest, the lack of self-pity elucidates perfectionism’s viciousness. “Try to love this incarnation” (222) is a mantra Tallent attempts to apply to her life, and a clear directive to her readers to do the same. In doing so, Tallent refuses to condemn the imperfect, she identifies value in the damage while Scratched locates beauty in the flawed.