The 2019 Global Citizen Festival took place on September 28th on the Great Lawn in Central Park, New York City, once again mixing humanitarian issues, social activism, and great music into a consciousness-raising event. Coming at the tail-end of the U.N.’s General Assembly, the Global Citizen Festival seemed to have less politicians involved than in previous years, but still had a lot of people dedicated to making positive change. Here are some notable moments that drew support for or promised a commit to various humanitarian relief and social causes. 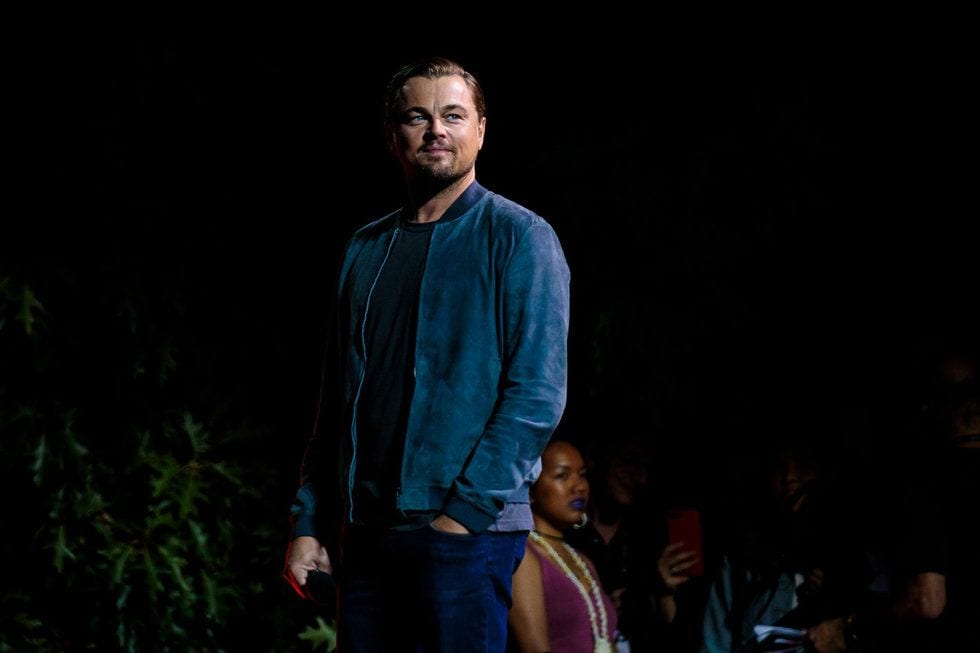 Leonardo DiCaprio championed youth climate activists, welcoming Alexandria Villeseñor, Xiye Bastida, and Selina Neirok to the stage. DiCaprio said, “The fact is that the youth climate movement is more important than at any time in history and they need all of our support to become even stronger and more impactful.” Though Greta Thunberg was not in attendance, DiCaprio made some jabs at those who might insult the young Swede.

There was another powerful moment imploring a better future for the younger generation. Natalie Portman invited all to sign an
open letter from the Global Fund written by seven-year olds that asks people to help fund endeavors that aim to end AIDS, malaria, and TB epidemics by 2030. Portman said, “I signed this letter to step up the fight to end these diseases by 2030 and ensure a healthier future for children around the world today.” 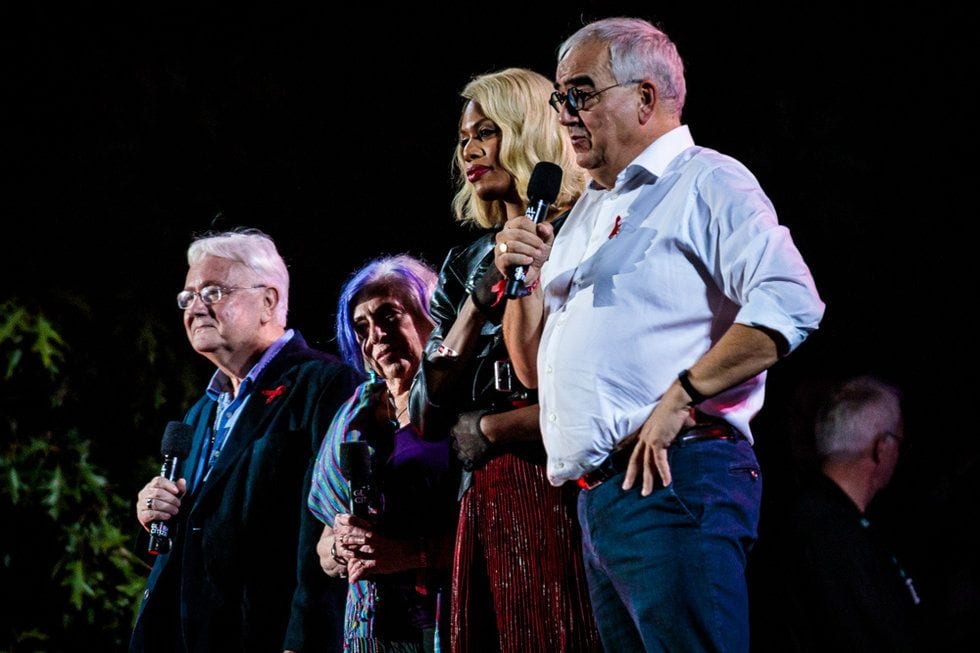 Okay, celebrities had some great talking points. While Laverne Cox drew attention to a new consumer good, (red) Band-Aids, that will help support AIDS organizations in Africa, she also called attention to San Francisco General Hospital’s Ward 5B. The hospital had the first medical unit dedicated to victims of the AIDS epidemic in the 1980s. Recalling that era, she noted, “During those dark years, there were heroes who made a difference, providing hope and humanity” and welcomed two nurses from San Francisco General, Alison Moed and Cliff Morrison, to join her on the stage.

Lagos’ governor Babajide Sanwo-Olu committed $100 million dollars to ending open defecation in his country. He said, “Together, we can power the movement and create a world free of extreme poverty. And you can count on Lagos State to do its part. I am pledging $100 million for clean water, sanitation, and ending open defecation in Lagos State by 2025.”

Of course the musical portion of the event provided even more outstanding moments especially from legendary artists and a boy band. (I could have done without OneRepublic and French Montana, however.) 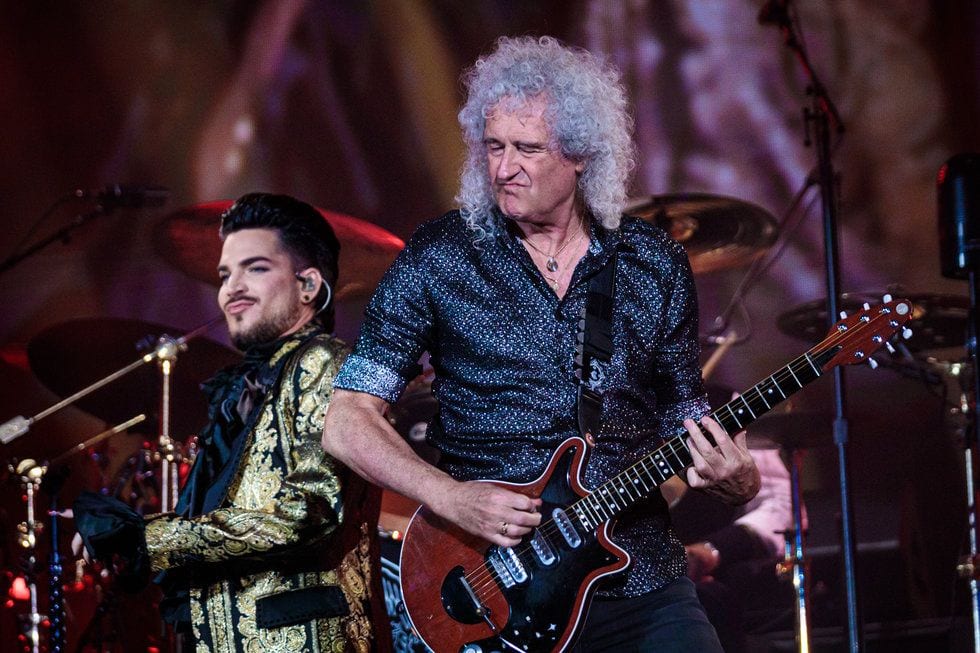 The headliner(s) Queen + Adam Lambert. Nothing could be more epic than seeing Queen with 60 thousand other people, and introduced by no less than Rami Malek still hot from his Oscar win for portraying late frontman Freddie Mercury. Adam Lambert sounded superb during the performance that included numerous anthems like “Bohemian Rhapsody“, “We Will Rock You”, and “Under Pressure” before ending with “We are the Champions“. It was an outstanding finalé for the 2019 fest.

Alicia Keys is already a legend but seeing her perform “New York State of Mind” on the Great Lawn was amazing. Fans had their phone lights on. It was expected that she would perform that song. What wasn’t expected was her dropping a new song, “Show Me Love”, in her set that covered Aerosmith’s “Dream On” with H.E.R. I’ve been listening to the latter repeatedly. 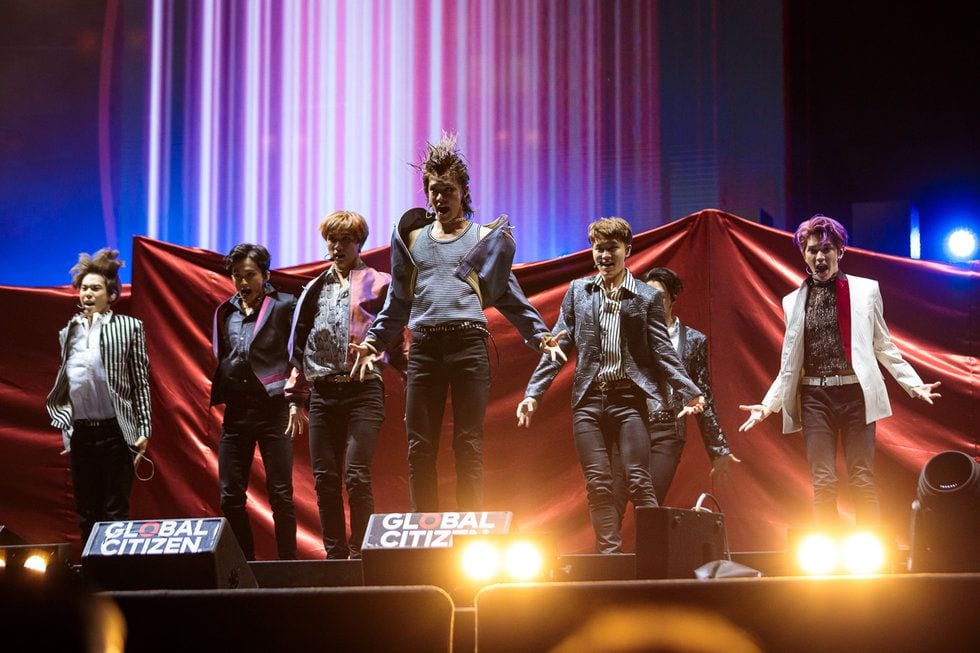 South Korean boy group NCT 127 earned huge applause from the audience when they took the stage, though they only performed (and likely lip-synched though) two well-choreographed songs, “Superhuman” and “Highway to Heaven“. Many in the young crowd seemed a bit disappointed by the short set (a lot had apparently camped out the night before to be there) and there was some turnover near the front as folks left. But the group made sure to express their support for the cause, “We are very excited to be a part of this movement to end extreme poverty.”

Carole King’s set marked her first performance in Central Park since 1973. The New Yorker performed “I Feel the Earth Move” and Aretha Franklin’s “(You Make Me Feel Like) A Natural Woman” before Kelly Clarkson joined her for “Where You Lead”. She also championed the Northern Rockies Ecosystem Protection Act (NREPA) and asked people to call their senators, “they need to support the environment and earn their votes.”

Jon Batiste & Stay Human were the house band of sorts. Though they only performed on some earlier sets, namely with King, French Montana, the group did one of their own highly energetic songs, the positively fitting, “Tell the Truth”. I hoped to see more of Batiste as he just completed a run at Cafe Carlyle. But you can often catch him on The Late Show with Stephen Colbert.

And just days before the 2019 festival, the Global Citizen organization announced a massive, five-continent spanning, Live Aid-style concert for 2020. From their press release: 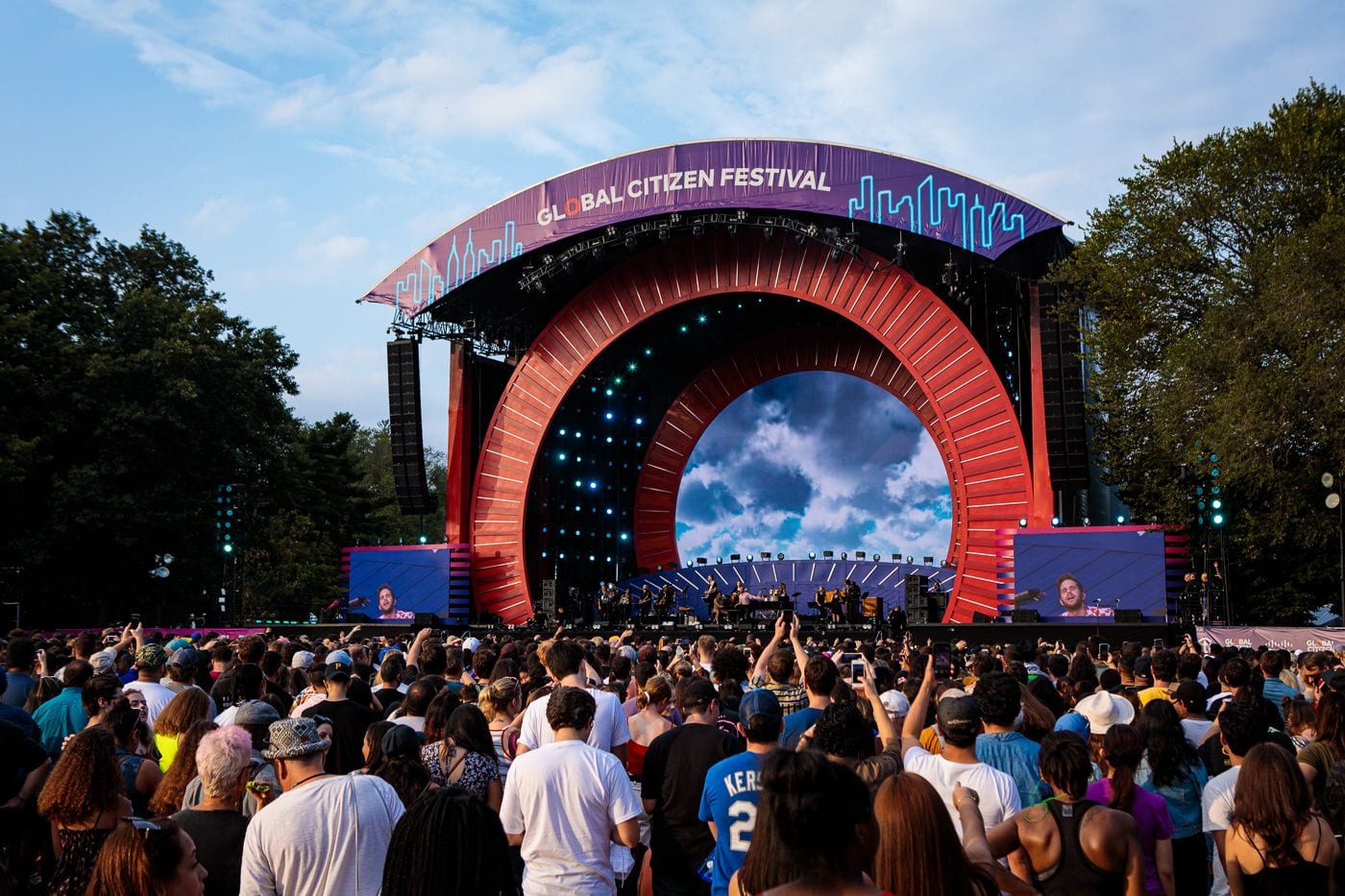 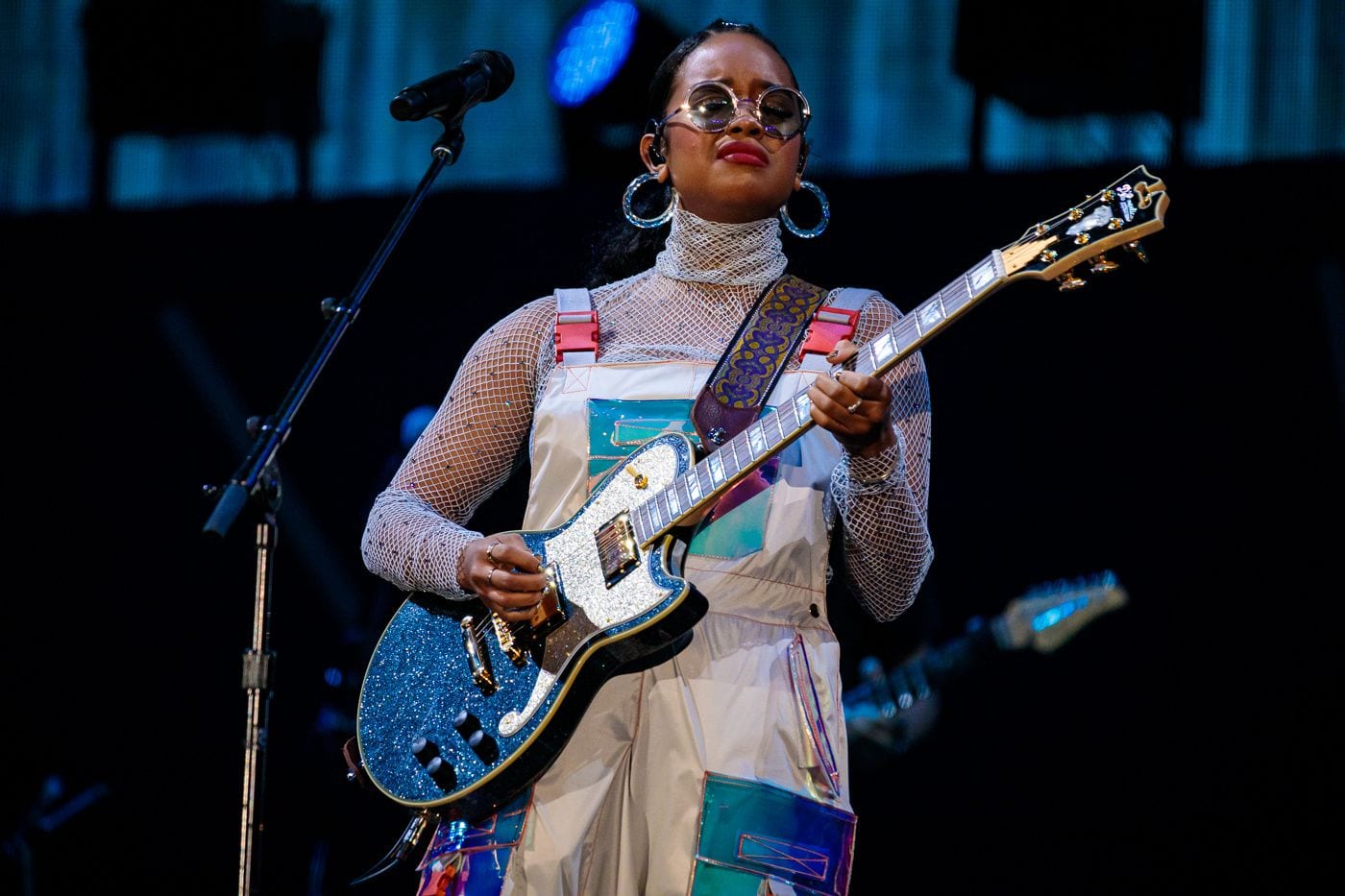 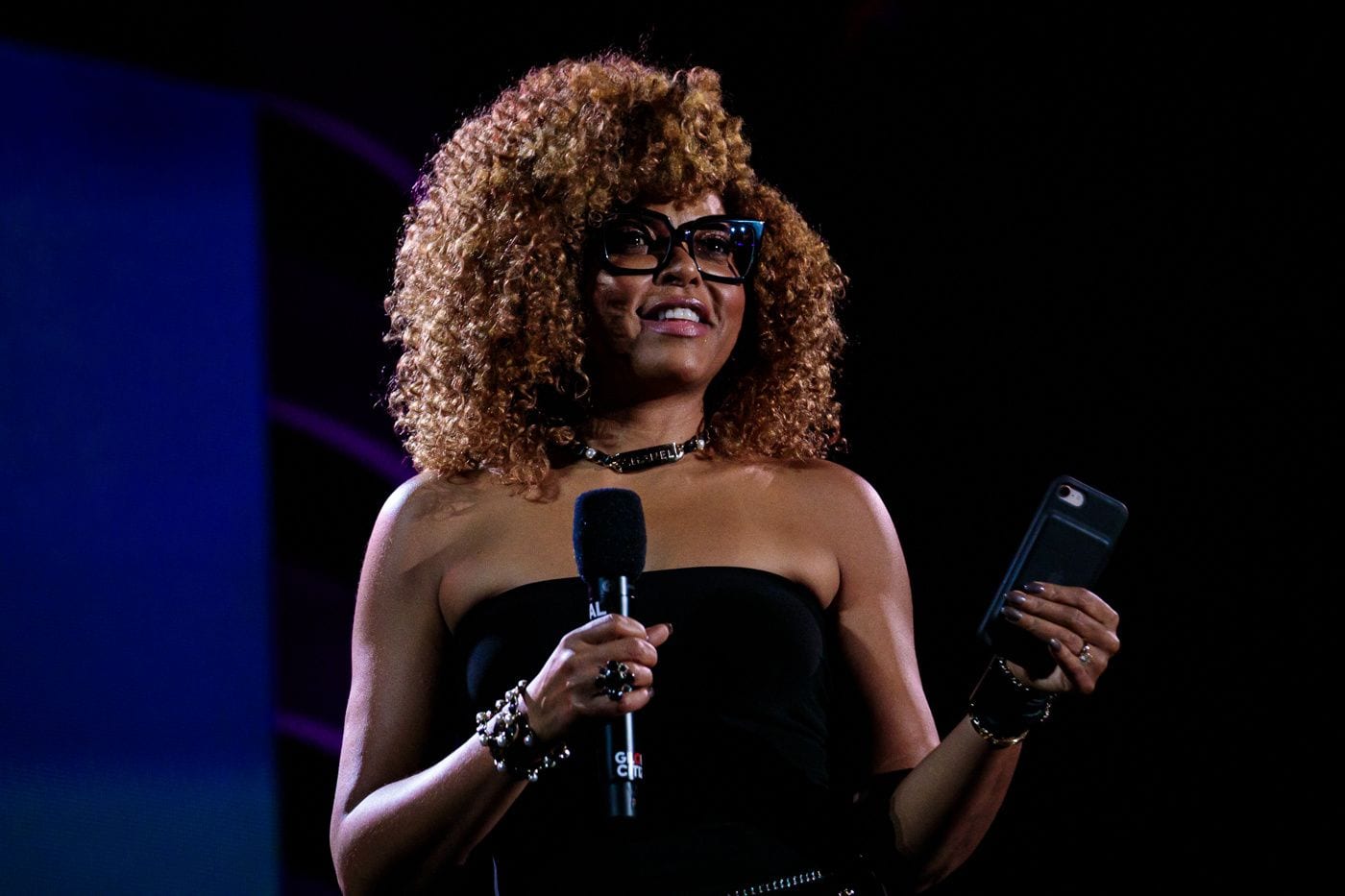 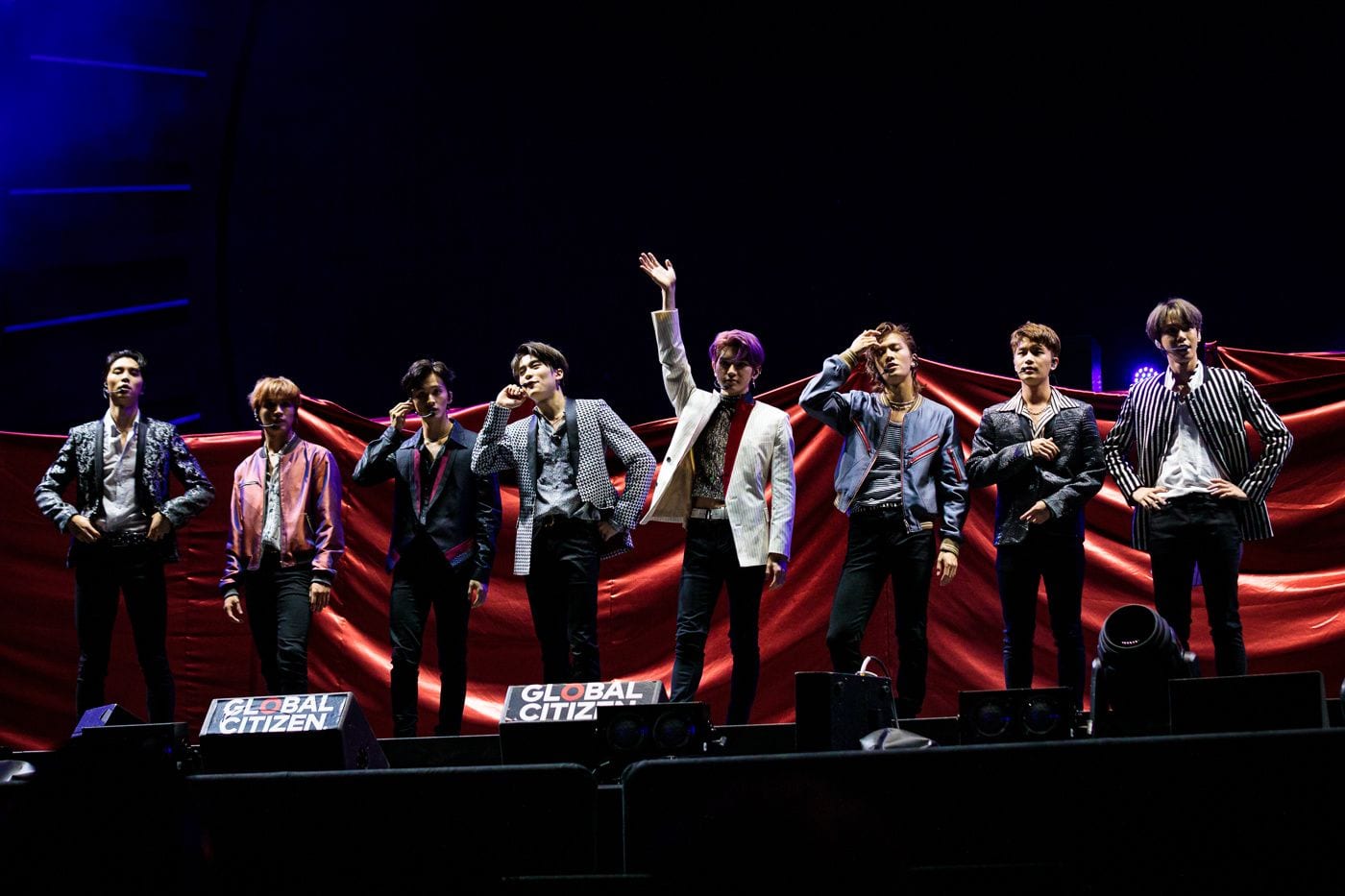 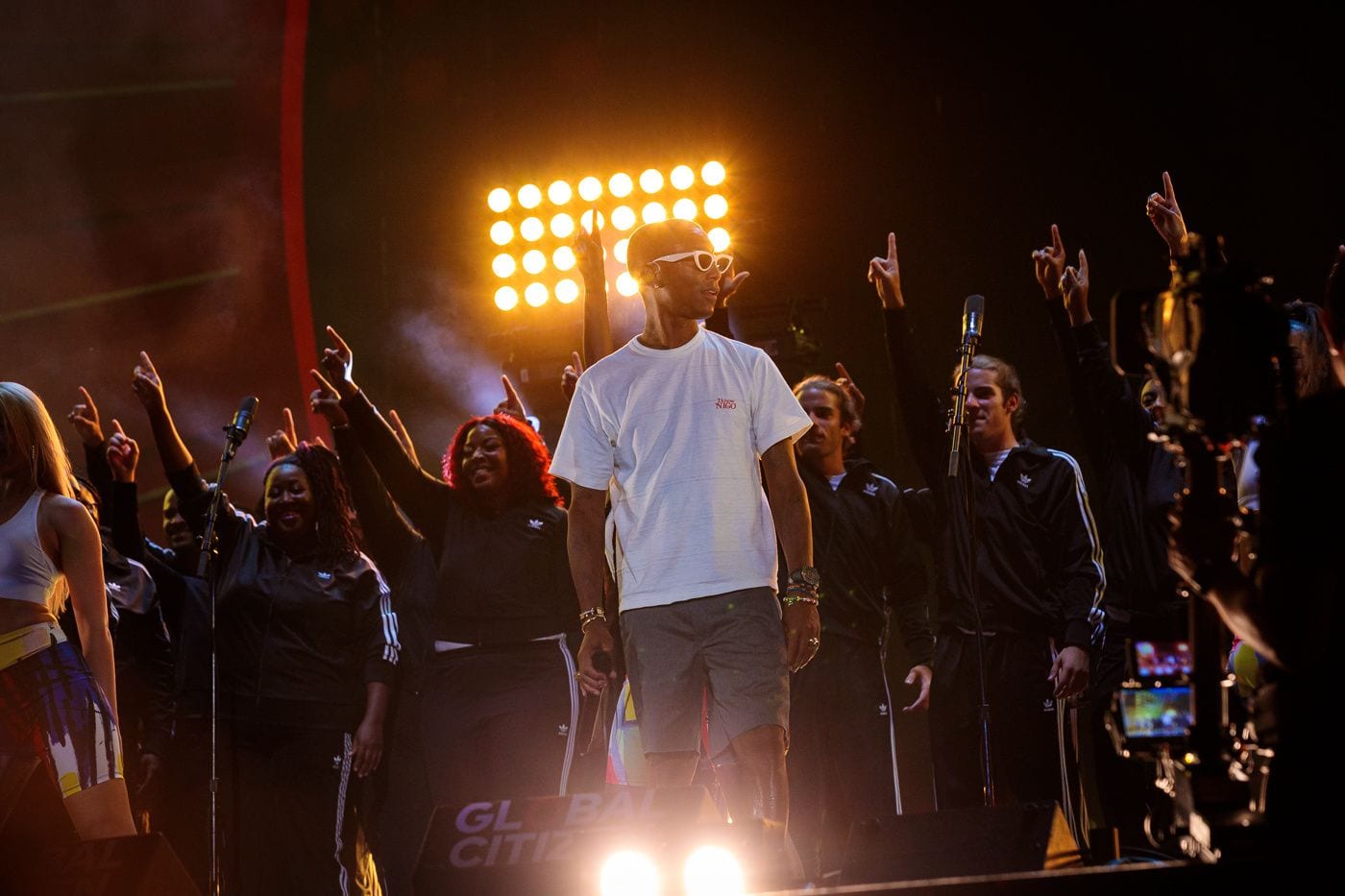 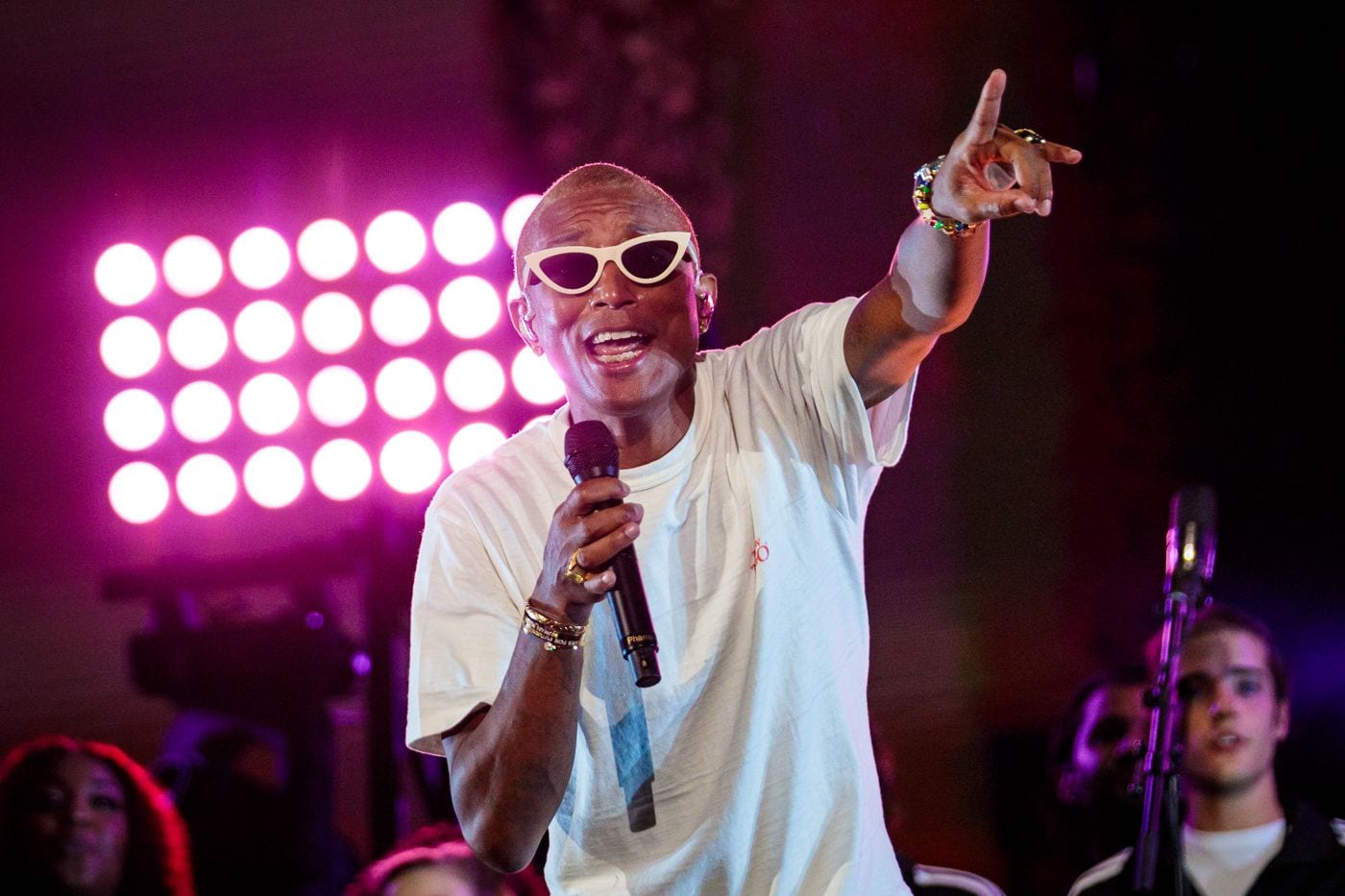 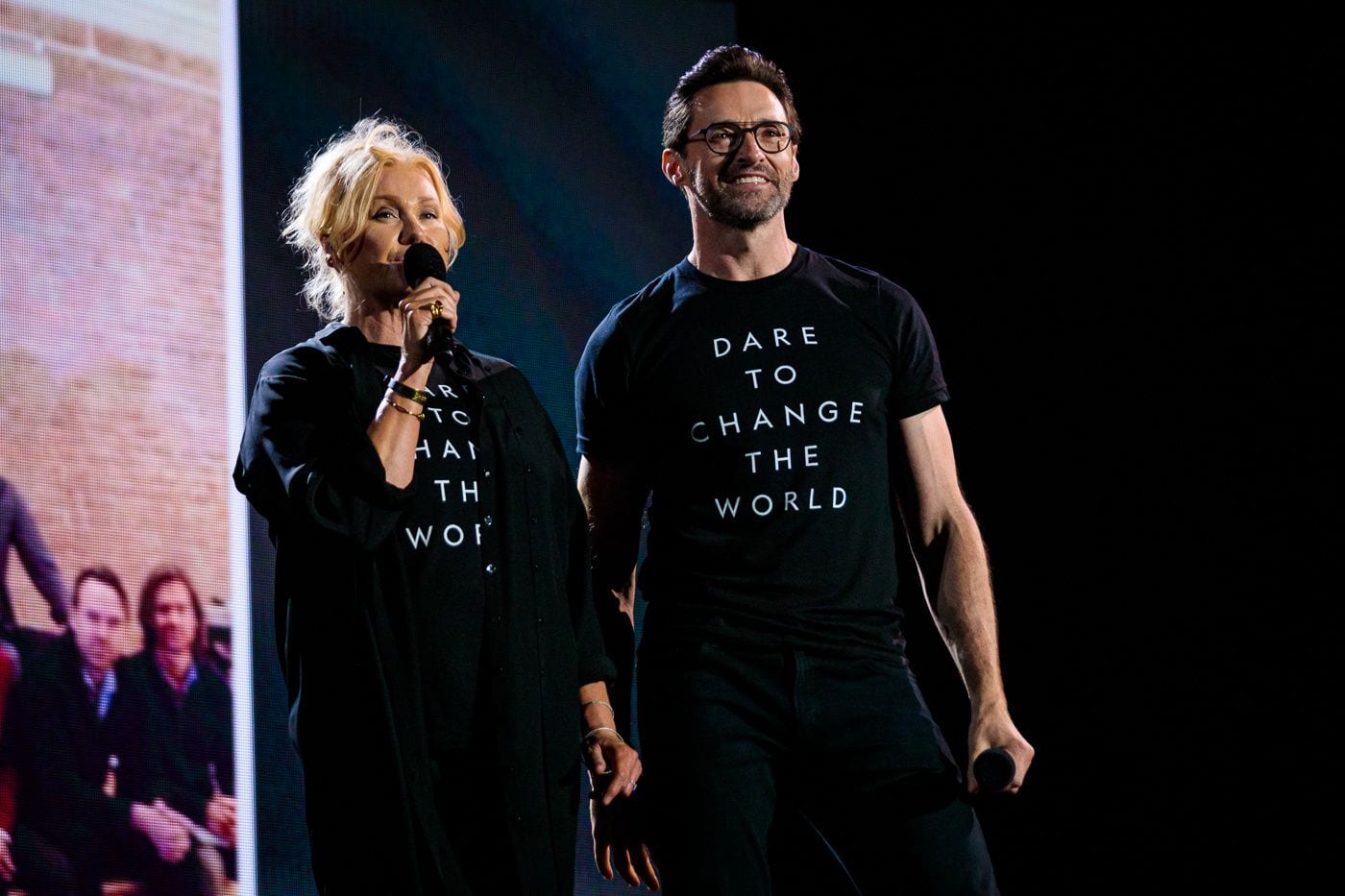 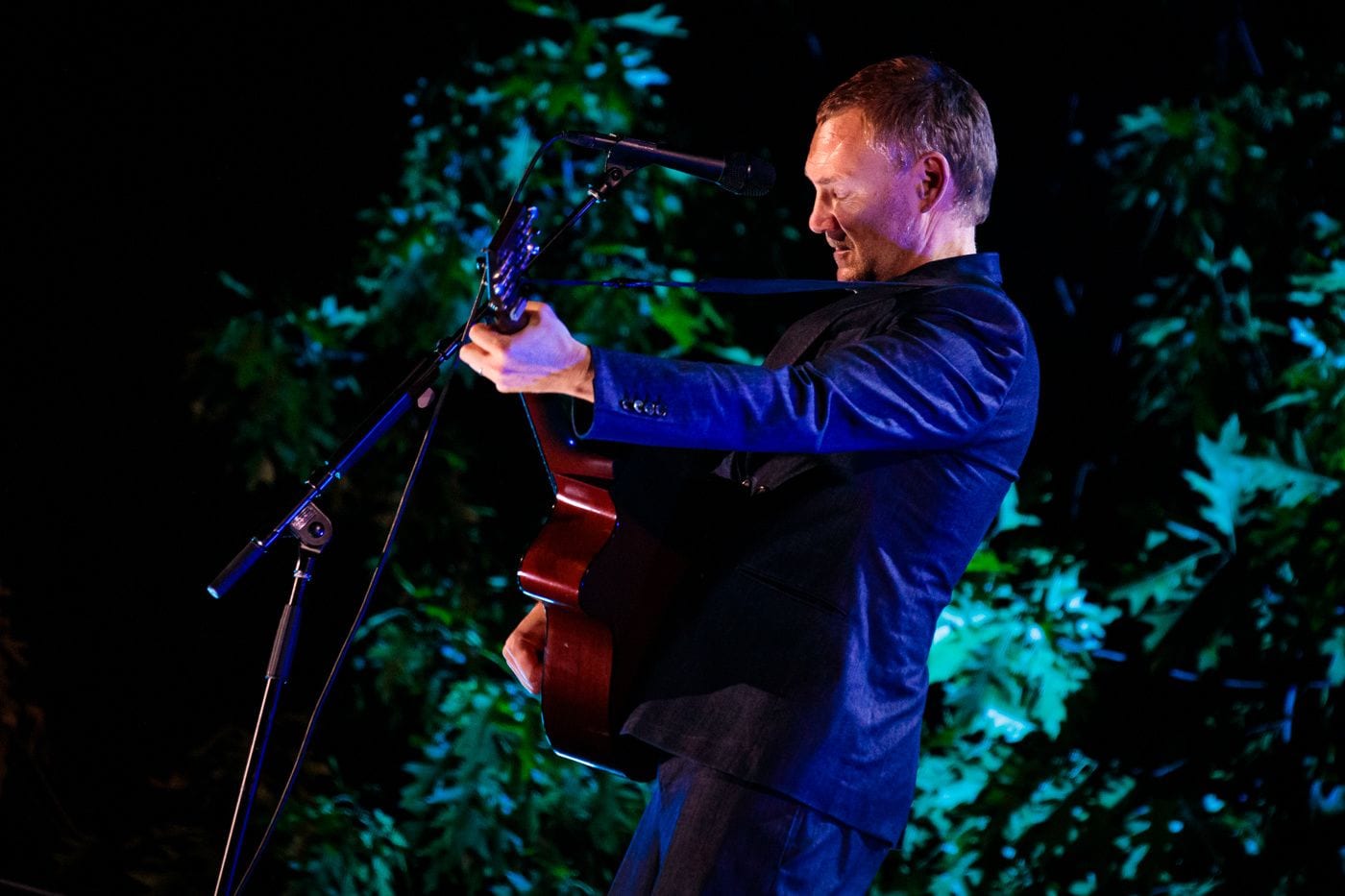 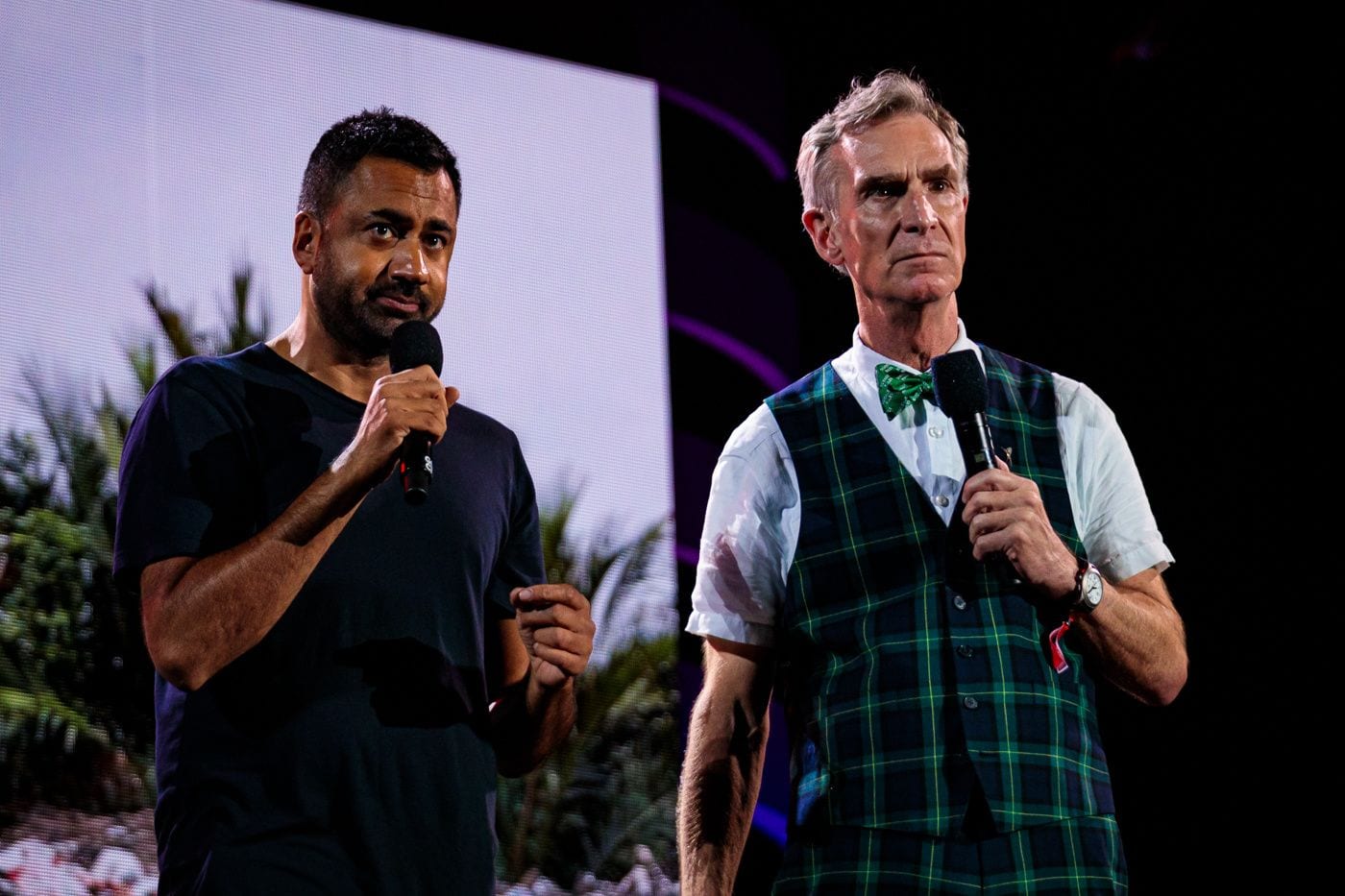 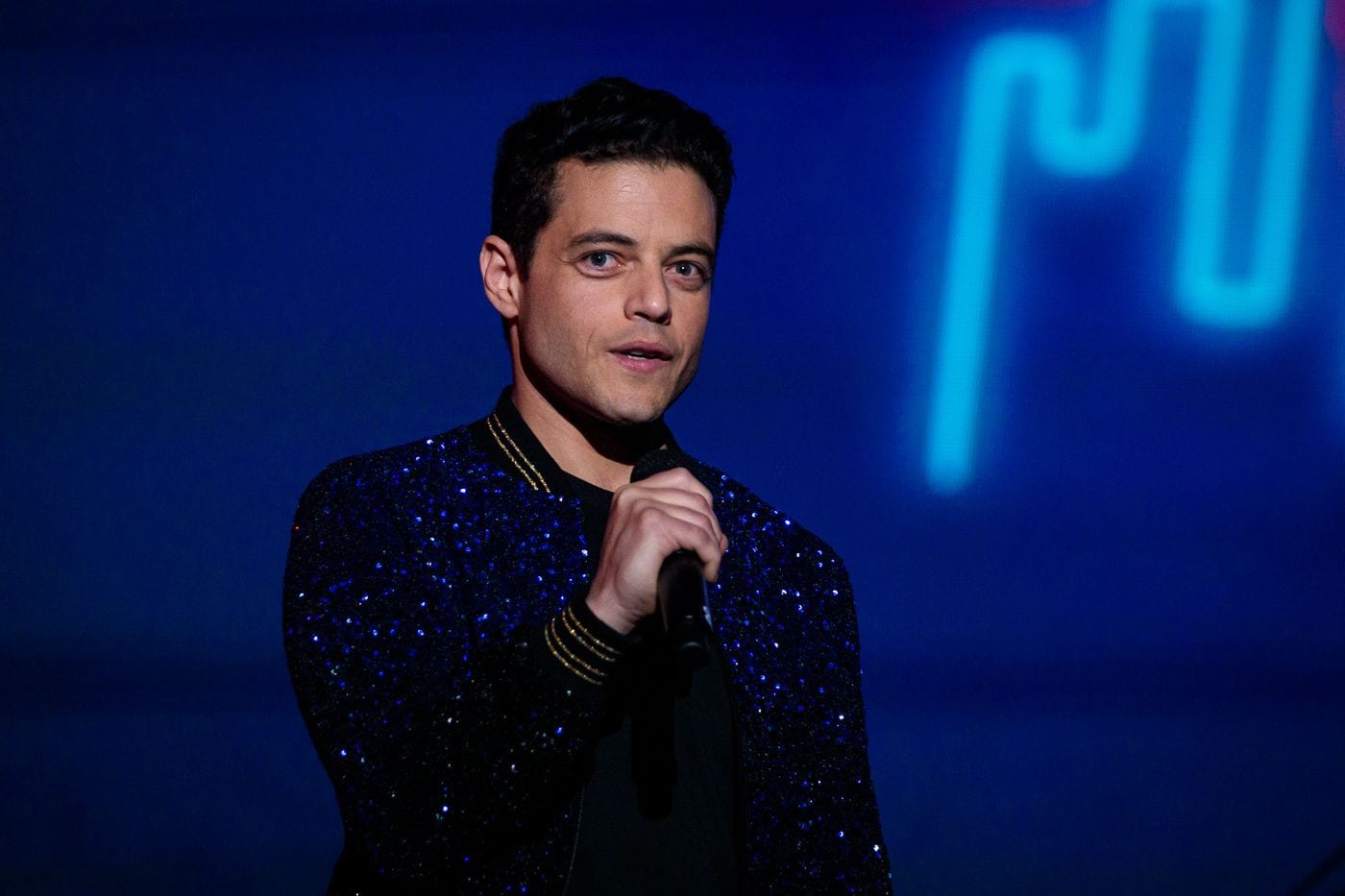 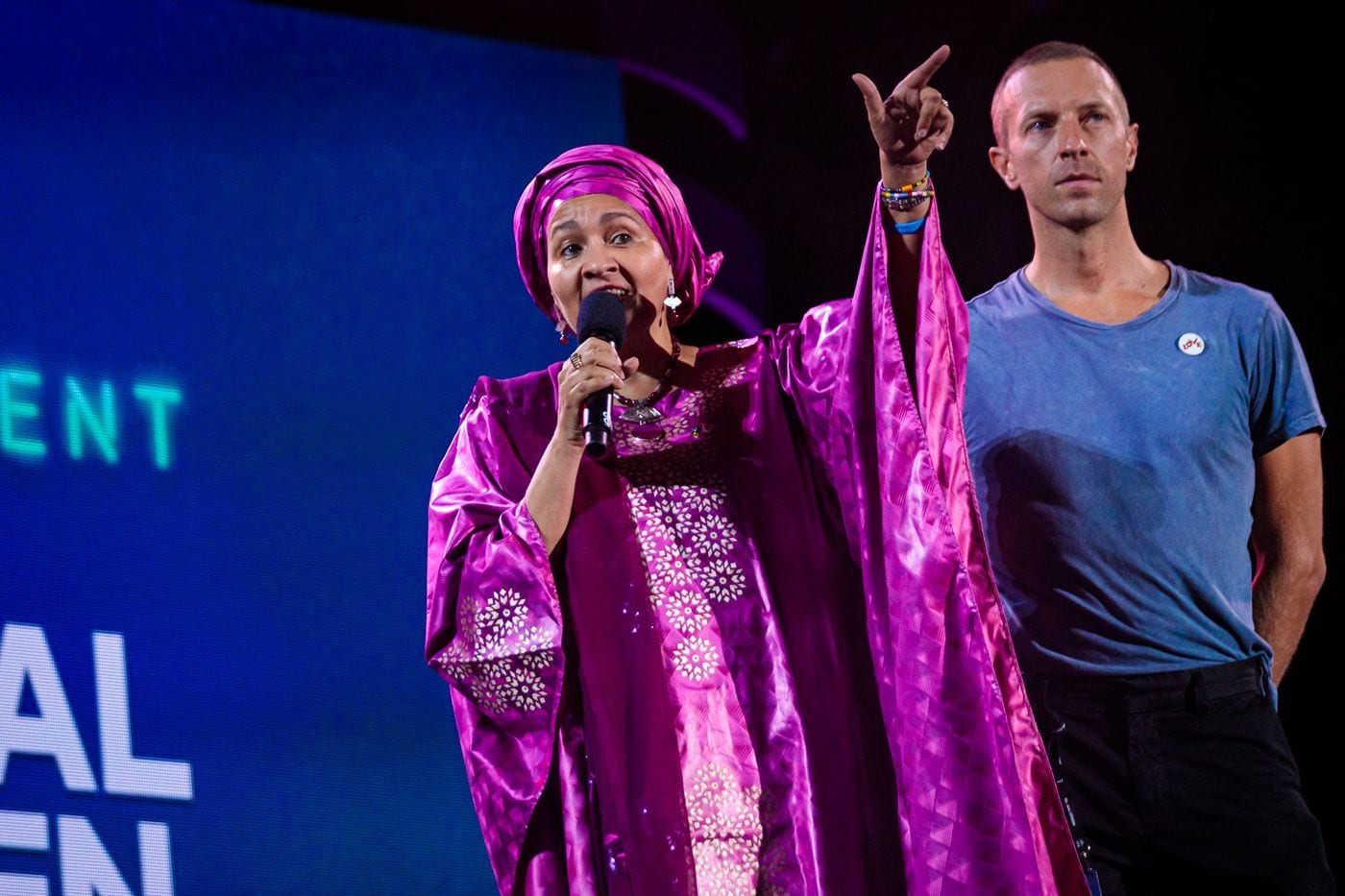 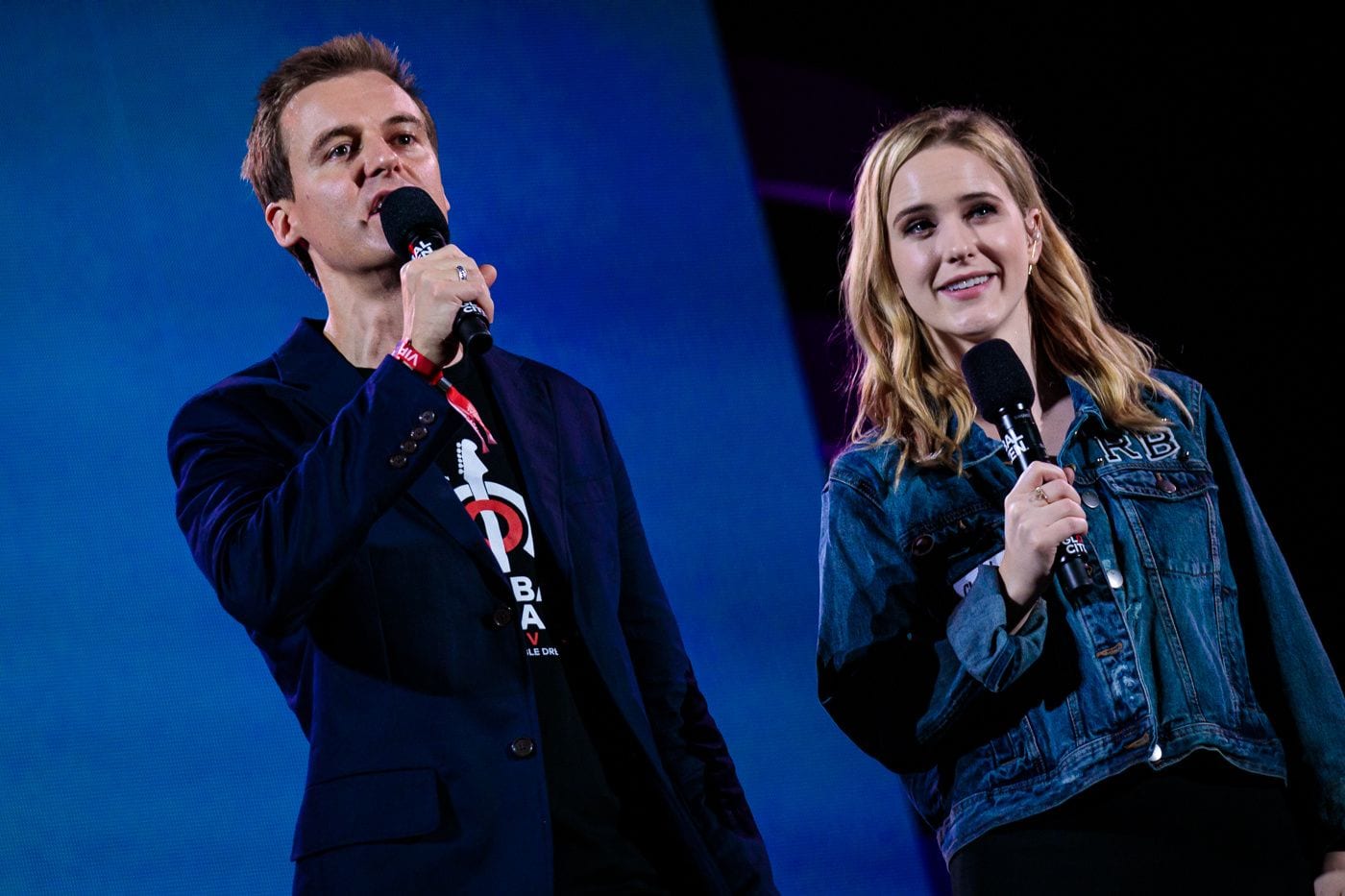 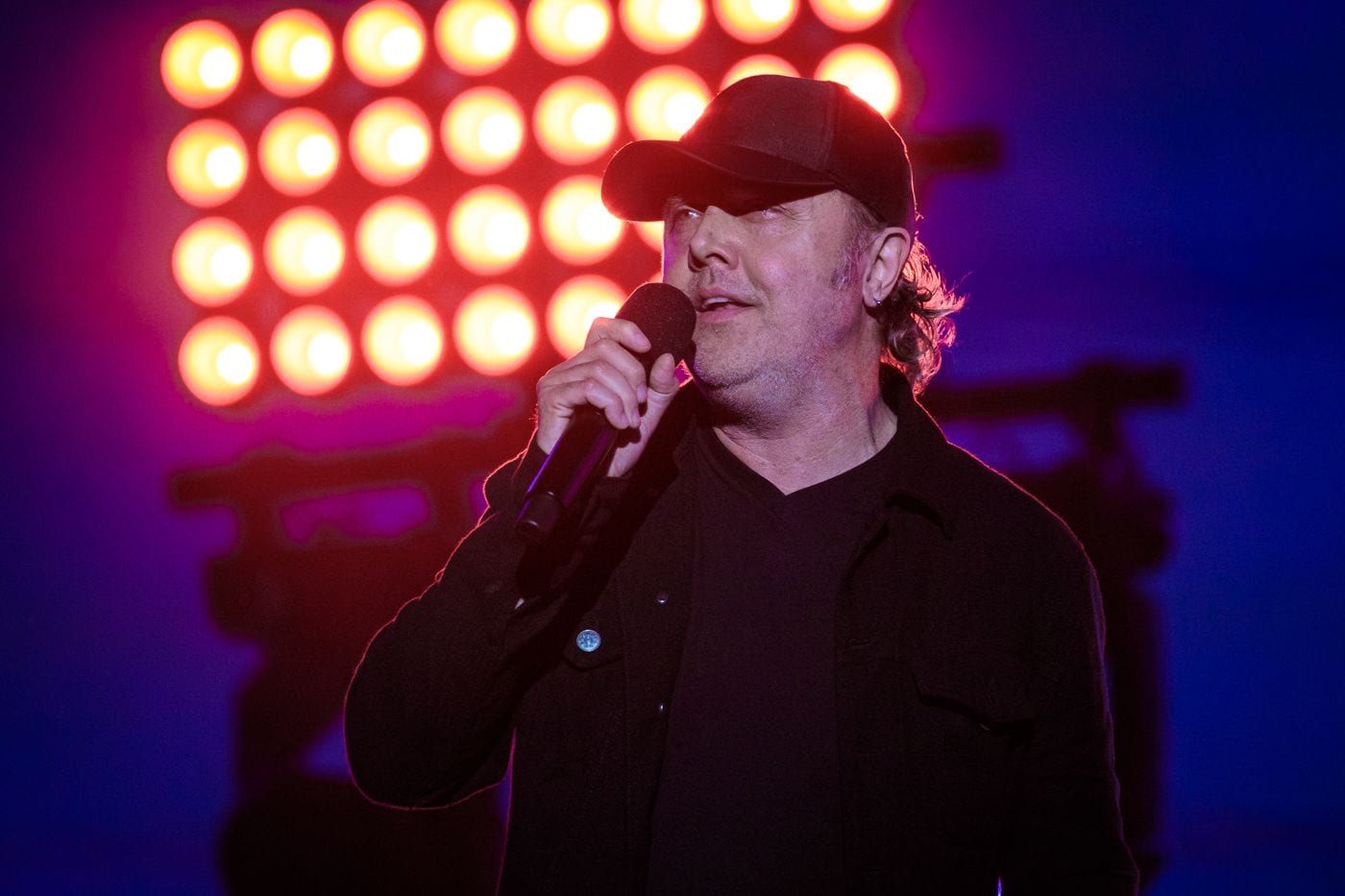 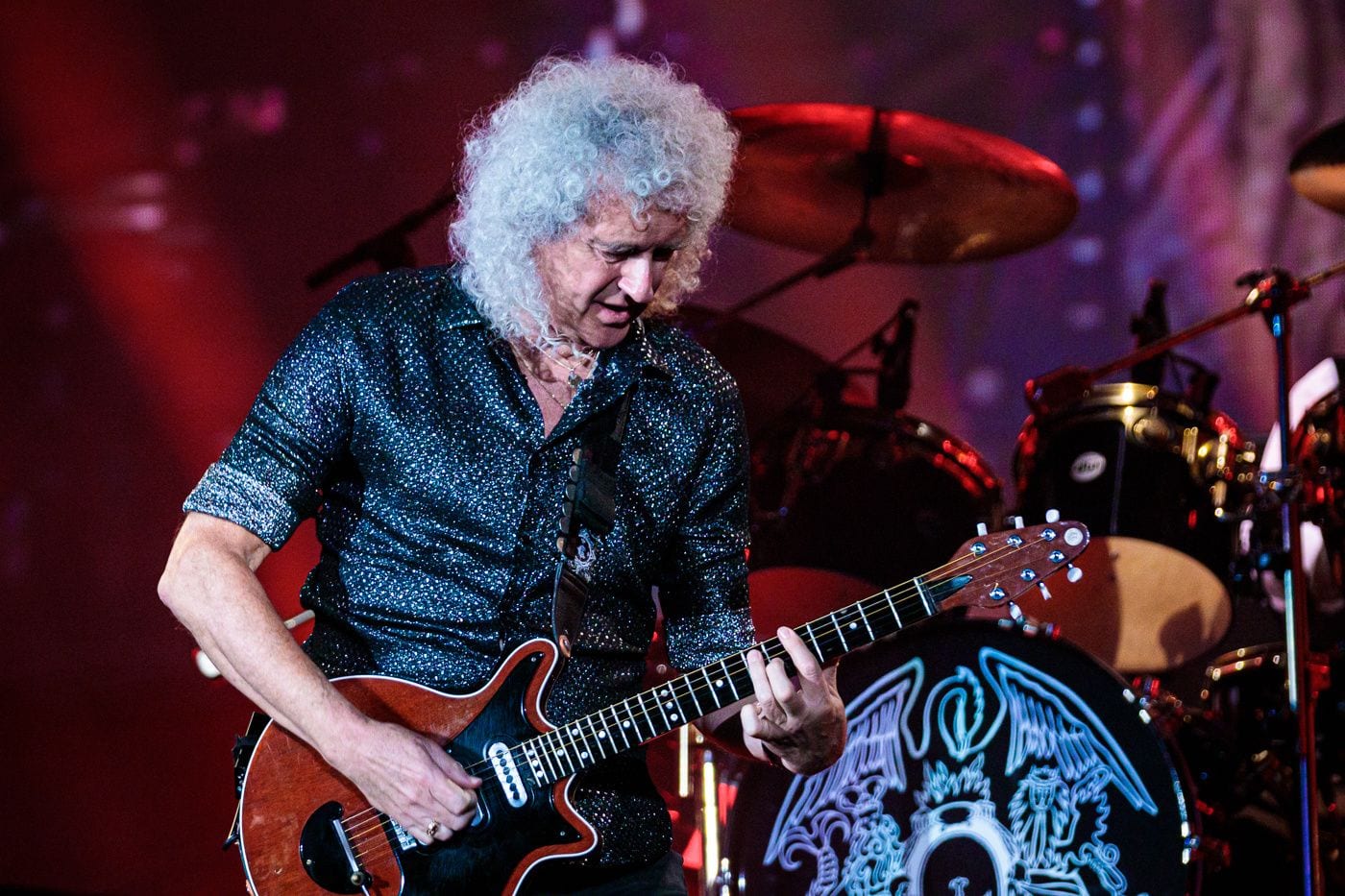 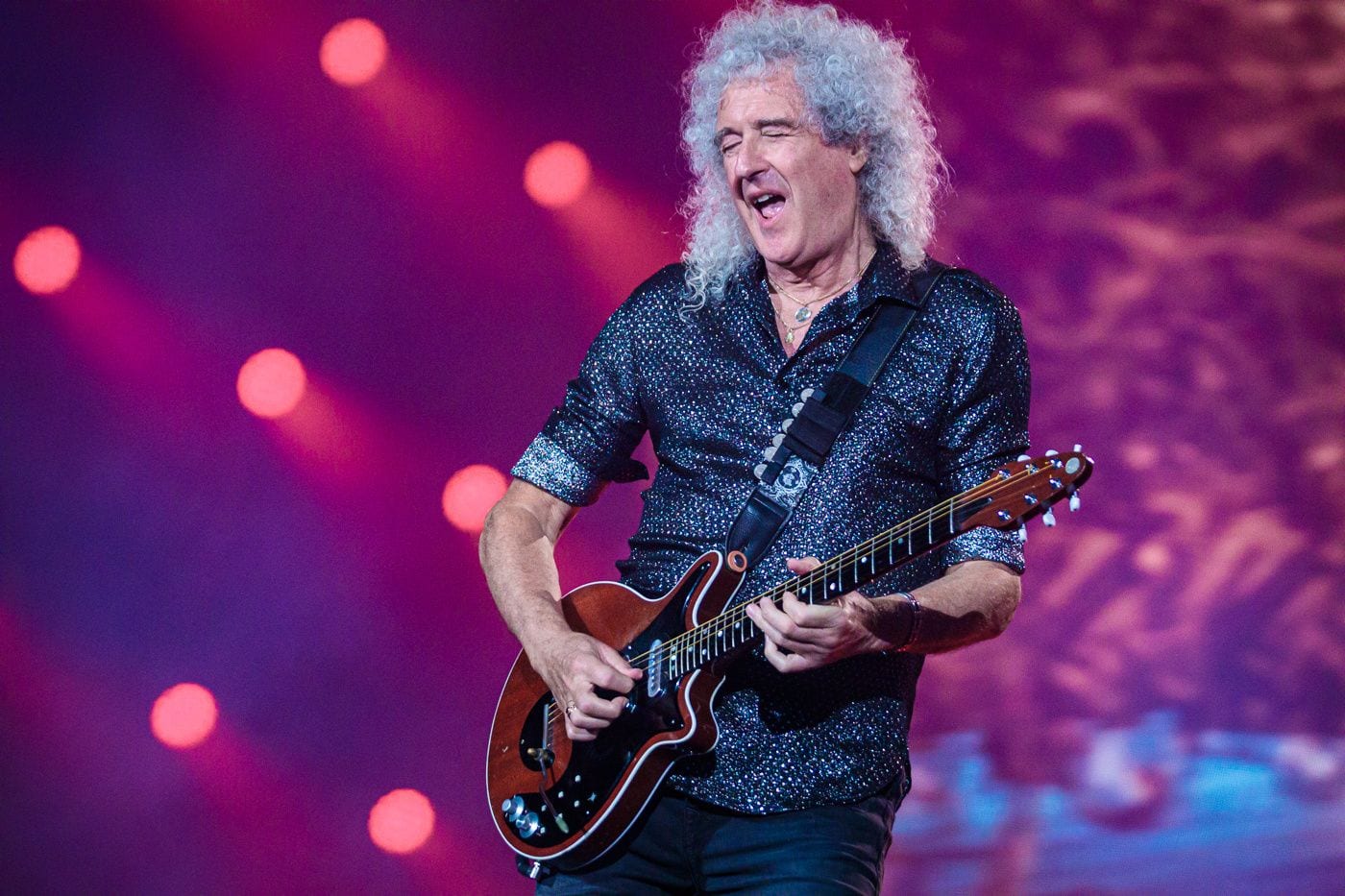 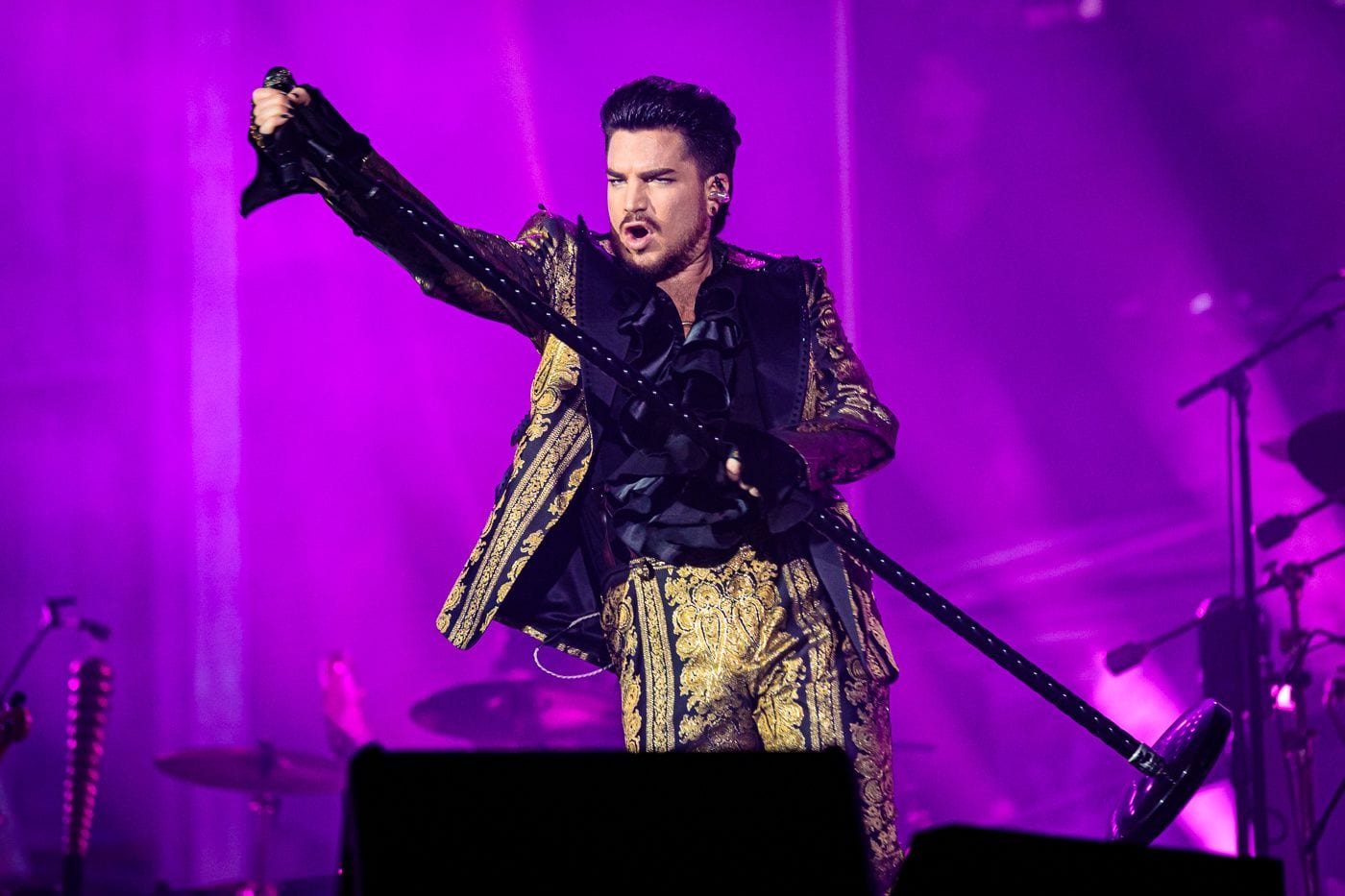