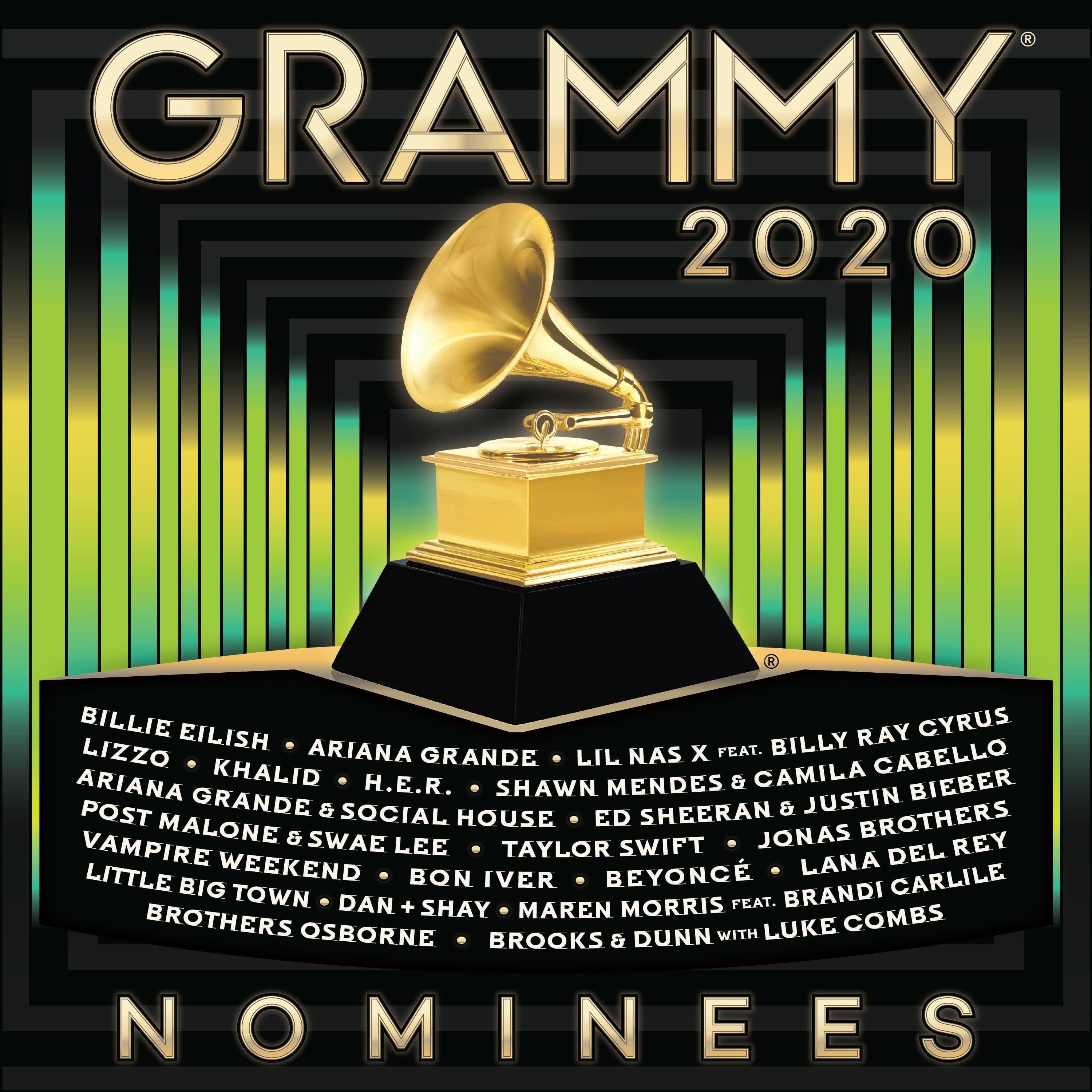 It wasn’t just one dark cloud that hung over the Grammy Awards this year. No, there were enough to be considered a thunderstorm.

On 26 January 2020, the day of the 62nd Grammy Awards, the world was shocked to find out that Kobe Bryant died in a helicopter accident earlier that day. While he served as an inspiration to many, it was lost on no one that “Music’s Biggest Night” was being housed in the Staples Center, where Bryant lead the L.A. Lakers to numerous NBA records, awards, and victories. In truth, this wasn’t the first time that the show’s producers had to scramble to acknowledge the passing of a pop culture titan. One day before the 54th edition of there ceremony in 2012, the legendary Whitney Houston passed away, leading to a solemn, reverent tone and a lovely, last-minute tribute by Jennifer Hudson.

The show acknowledged Bryant’s passing in many ways. There were shoutouts, Bryant jerseys decorated on performance sets, and a rendition of G.C. Cameron’s “It’s So Hard to Say Goodbye to Yesterday” performed by Boyz II Men and host Alicia Keys at the top of the show.

The program was less ready to touch on the bombshell accusations levied against the Recording Academy just days before by the suddenly-terminated new President Deborah Dugan. Initially brought in to help clean up the mess brought on by long-standing predecessor Neil Portnow, who himself had come under fire for comments for saying that women needed to “step up” in the industry, Dugan’s expulsion from the body soon lead to a brutal sniping in the media. The Recording Academy said Dugan created a “toxic environment” and demanded a payoff in the millions. Meanwhile, she filed a complaint accusing the organization of reducing female voices, brushing away sexual assault complaints, and rigging the Grammy Award voting process for insiders and influencers, citing specific categories and specific years in her filing.

For this reason, interim President Harvey Mason Jr. did little to mess with what was already planned in the broadcast. A sensational opening medley from pop music’s newest breakout star Lizzo soon segued to a friendly, easy-going Keys who wanted to check in and make sure everyone was feelin’ alright. The less said about her horrendous “parody” of Lewis Capaldi’s “Someone You Loved”, the better. Yet part of Dugan’s complaint noted how Grammy Awards long-standing producer Ken Ehrlich was involved in the nominating process. He had a hand in deciding what acts were nominated in part because that would make for a better Grammy broadcast. If that allegation bears any water, then suffice to say, Ehrlich was in a very dour mood when he decided the evening required a near endless stream of ballads.

In terms of performances, it was a rough run. Camila Cabello’s tribute to her father (“First Man”) was immediately followed by Tanya Tucker’s plodding “Bring My Flowers Now”. There was Demi Lovato’s big comeback song (“Anyone”), Billie Eilish’s morose “When the Party’s Over”, and H.E.R.’s “Sometimes”. The list goes on.

When the show aimed for more upbeat fair, it ranged from the forgettable (Blake Shelton and Gwen Stefani’s duet) to the truly awful. The rambunctious and unfocused revisiting of Aerosmith and Run-DMC’s “Walk This Way” was a true broadcast low-point. Then, there was the downright head-scratching. Usher is leading the Prince tribute? The big all-star singalong is for “I Sing the Body Electric” from Fame?

Even the presenters at times seemed utterly mismatched, with Tanya Tucker and Brandi Carlile reading off Best Comedy Album and comedian Jim Gaffigan introducing Camila Cabello. This added to an overall feeling that for all of the meticulous planning that went into these large production numbers, the show itself shambled along, at one point going close to an hour between presenting actual awards. At the very least, Sharon Osbourne had the time of her life reading off the names of the Best Rap/Sung Performance honorees.

So what went wrong? On the previous year’s broadcast, the show thrust queer women with guitars front and center, which in turn made for a dynamic, unexpected, and thrilling bit of television. It was easily the best Grammys telecast in a decade. Here, however, the over-reliance on balladry, tawdry pop confections — literally no one is talking about the Jonas Brothers’ performance — and moments of self-congratulations weighed down a show that is already notorious for running on for too long. By the time Billie Eilish had won Song of the Year and Best New Artist, it was obvious the rest of the evening would follow a similar faultline and she would clean sweep “the big four” categories.

While the Grammys may think itself in-touch for honoring such a daring new voice, one also has to remember that in the past ten years, only once has the show awarded an Album of the Year trophy to a person of color: Bruno Mars for 24K Magic in 2018. It’s no surprise that interim President Harvey Mason Jr. announced new inclusion initiatives to combat a track record with such racial bias. But he also announced it the morning of the Grammys — a news day when that kind of item would easily be swept under the rug.

Between some questionable outcomes and bloated run times, there were few truly standout performances that bordered on envelope-pushing. Early on, Tyler, The Creator brought in Boyz II Men and Charlie Wilson to help aid in rollicking renditions of “Earfquake” and “New Magic Wand”. The latter song had a scorched-earth feel with its blaring synths, numerous Tyler doppelgangers, sets on fire, and Tyler falling into a chasm that opened in the “road” beneath him. It was a truly daring blast of borderline-atonal music that felt wonderfully out of place with the Grammys’ usually “safe” music. Watching Tyler gave viewers a much-needed rush of adrenaline, as one of the most out-there mainstream artists was given a chance to unleash his weirdness on one of his biggest platforms yet.

Even more stunning was Lil Nas X, tackling his planet-swallowing single “Old Town Road” and its numerous remixes with the help of Billy Ray Cyrus, a particularly amped-up BTS, Diplo, and pint-size country yodeler Mason Ramsey. Nas came out shortly after to duet with Lil Nas (get it?) on “Rodeo”. The rotating sets, the changing aesthetics, and the overall sense of fun had by every performer involved made it a genuine standout moment in an evening with far too few of them. Throw in Latin star Rosalía’s particularly riotous routine around “Malamente” — which was about as star-making a turn as they come — and you have an evening that had moments of success almost in spite of itself.

Despite this handful of highlights, the 62nd Annual Grammy Awards were an overall slog, spending all of the goodwill the event earned just one year prior. The 2020 Grammys reminds us why people are so dismissive of award shows. Dark clouds truly were hanging over the normally-joyous event. If the Recording Academy wants to break into sunshine in 2021, it will have to get serious about making some genuine, lasting, positive change.