“Easy listening”, “adult contemporary”, “elevator music”: these dirty words have been used to describe some of the songs on the following list. In their defense, these songs came out in the 1970s, which was the height of the soft rock revolution, yet some of the songs have their roots in rock and R&B, and transcend the time period they were released in. And those songs that don’t? Oh, well. As Paul McCartney said: “Some people wanna fill the world with silly love songs. And what’s wrong with that?”

If you were a child of the ’70s, you no doubt grew up hearing these tunes slipping out your parents’ eight-track player and car radio. The songs on the list are sappy, high-drama love ballads, and for that they’re being celebrated. They also represent a simpler, more carefree time for a generation getting older and perhaps nostalgic.

If nothing else, this list is worth checking out in order to see the low-grade videos accompanying some of the songs. The musicians are captured in that awkward ’70s stage when music video was brand new. A lot of the artists succumbed to being soft-lit and having side shots of themselves superimposed on film while they give the camera dramatic looks head on. Pay special attention to the Bob Welch video for “Sentimental Lady”. It’s downright comedic. 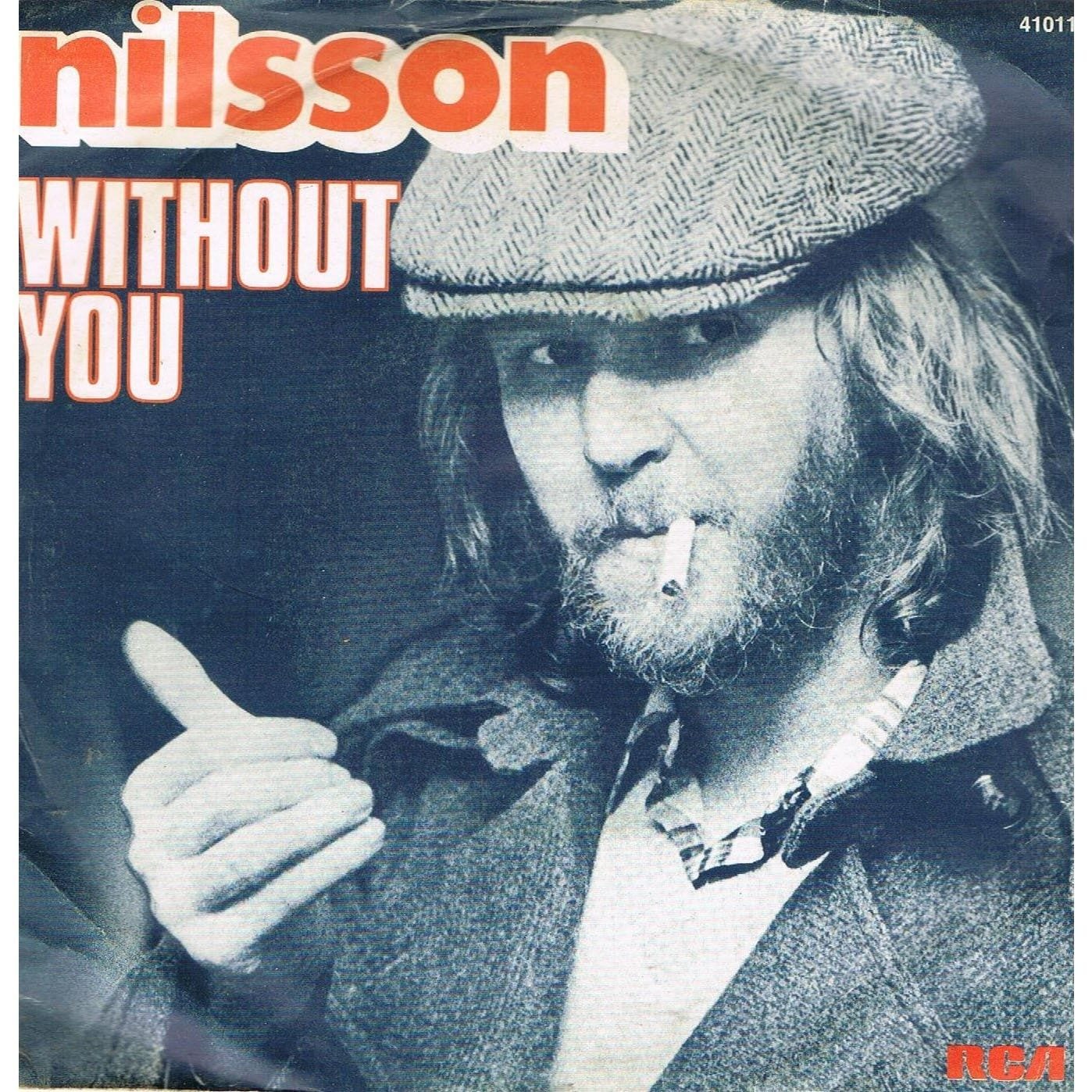 Released in 1971 off of Nilsson Schmilsson, this melodramatic heart-wrencher is actually a cover. Badfinger previously released the song in 1970, but Nilsson made it famous. The song was recycled again for a new generation in 1994 when Mariah Carey recorded it. In any case, Harry Nilsson‘s is the version that made the song a classic. His remarkable vocals and backing band, including Gary Wright (of “Dream Weaver” fame) on piano, made the song unforgettable. Regrettably, Nilsson shied away from playing live and there is no video of him singing the song. However, the video below has some fantastic footage of the singer in his element. 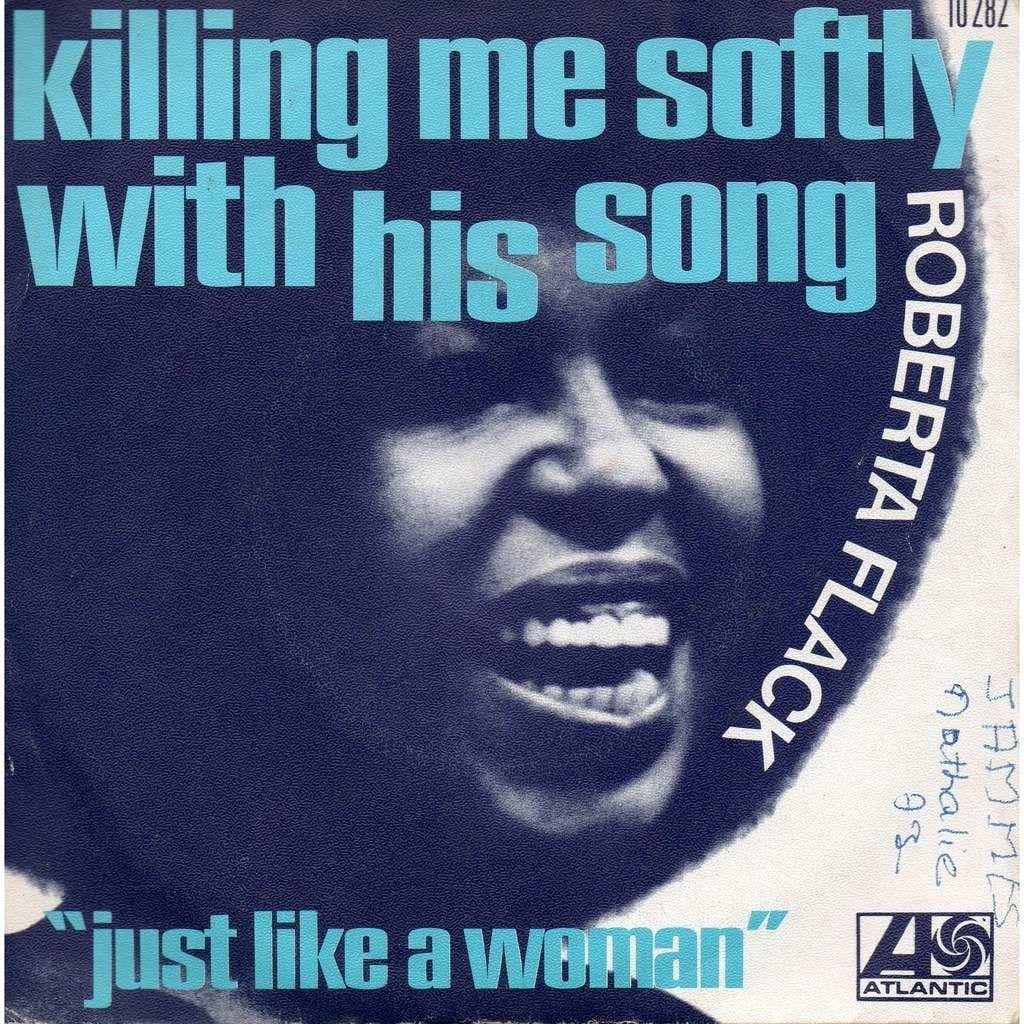 In 1973, “Killing Me Softly with His Song” by Roberta Flack hit the charts and spent five weeks at number one. The song has a conflated history. Lori Lieberman originally recorded it with composers Don Gimbel and Lalo Schifrin. After Lieberman showed Gimbel a poem she wrote based on how she felt about a Don McLean song, he put her poem to music. However, the song didn’t go far until Roberta Flack heard it on a flight between Los Angeles and New York. As soon as her plane landed, she called Quincy Jones to say she wanted to record it. Lucky for us she did. Everyone from Johnny Mathis to Alison Moyet to the Fugees has since covered this touching song about a girl in love with a musician. 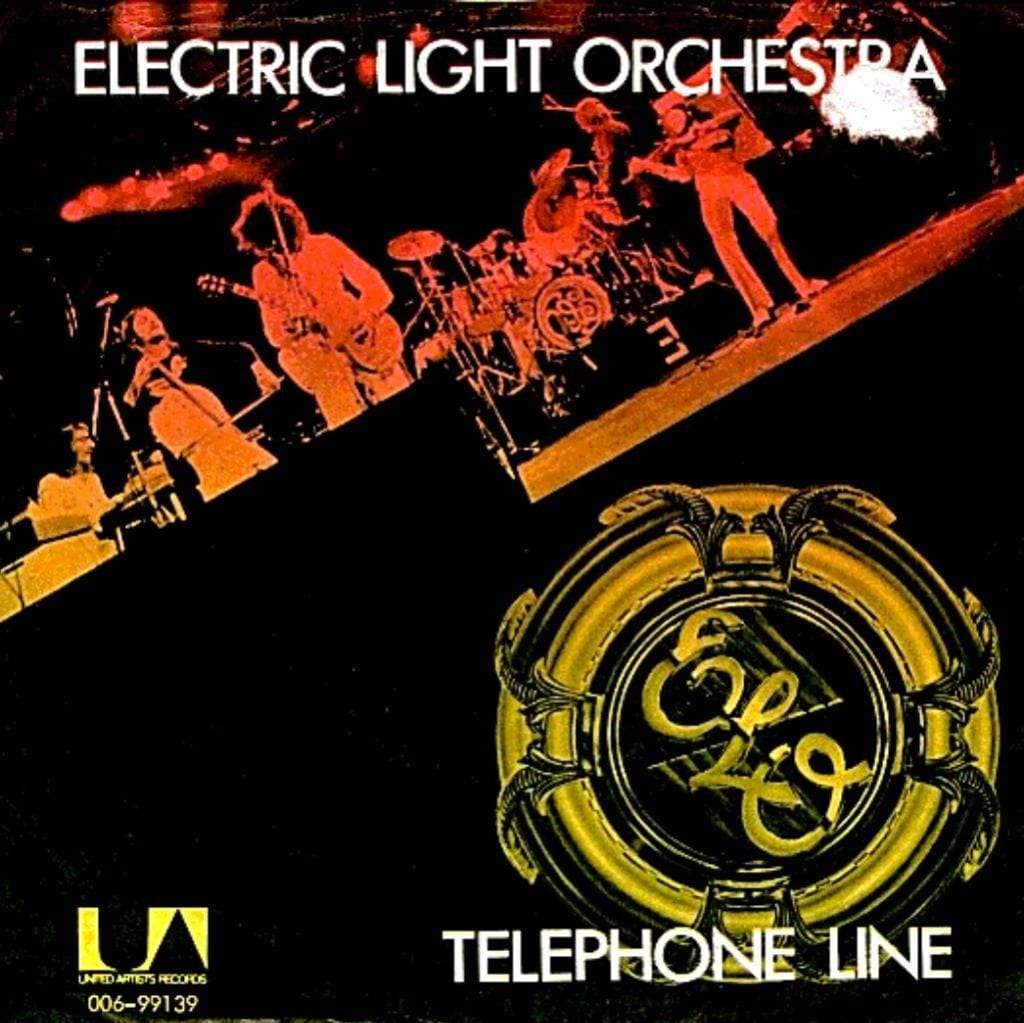 One of the most epic love-gone-wrong songs from the ’70s comes from ELO. “Telephone Line”, from its 1976 album A New World Record, was the band’s biggest hit in the U.S. The song, about lost communication, begins with the sound of a telephone ringing from the caller’s point of view. When Jeff Lynne starts singing, his vocals sound as if they are coming through a telephone receiver, gradually getting more defined as the song continues. In the liner notes of A New World Record, Lynne revealed the band called an American phone number they knew nobody would be at “to just listen to it for a while”. The band then recreated the sound on a Moog for the song. The ringing sounds exactly like a regular old telephone and it’s hard to believe that it’s been created with a synthesizer. Then again, Jeff Lynne and company were capable of that sort of magic. 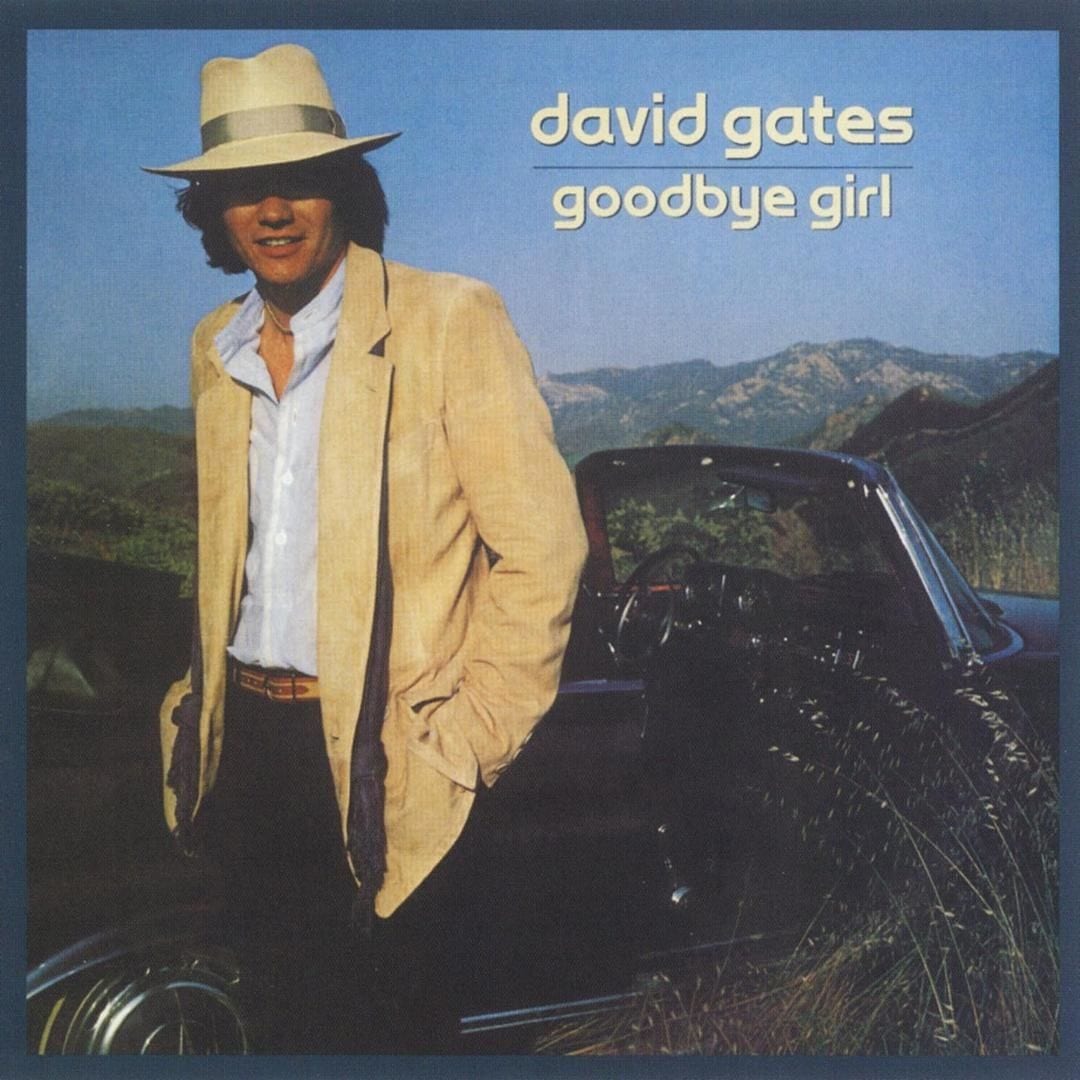 David Gates, the lead singer of the ’70s slow jam band Bread, recorded this weepy tune in conjunction with the film of the same name, starring Richard Dreyfuss and Marsha Mason. Gates was approached to write the song for the film and nailed the challenge head-on. In 1977, the song, later released off of his album of the same name, reached the top 20 on the Billboard Hot 100, peaking at no. 15. Since then, the song has remained a shining staple in sentimental love song history. 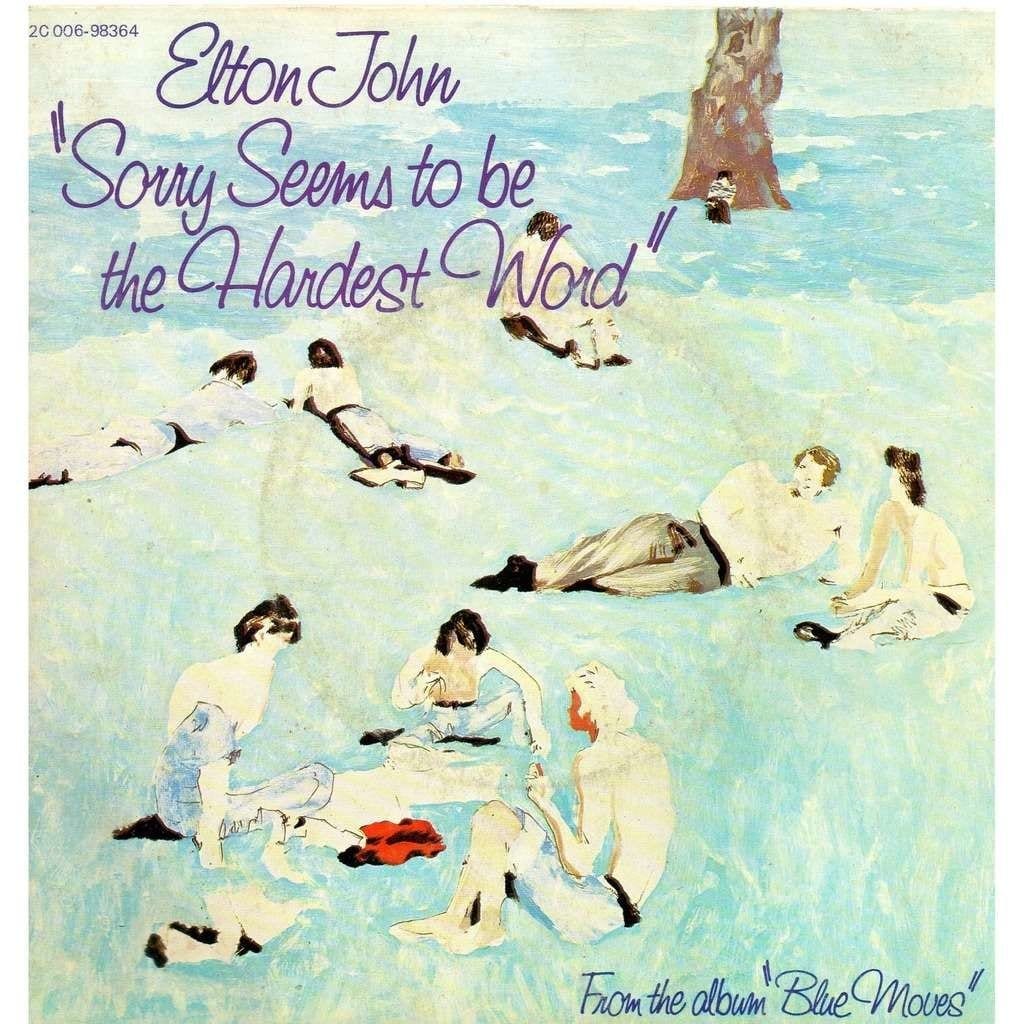 Written by Elton John and his writing partner Bernie Taupin, this knockout tearjerker was released on John’s 1976 Blue Moves album. The melancholy piano measure sets the mood at the beginning of the song and is followed by John pleading: “What do I got to do to make you love me?” Later he croons: “It’s sad, so sad. It’s a sad, sad situation”, which pretty much says it all. The tune is a plea for forgiveness and love in a seemingly doomed relationship. “Sorry Seems to Be the Hardest Word” is a prime example of John at his quiet and old-school best. 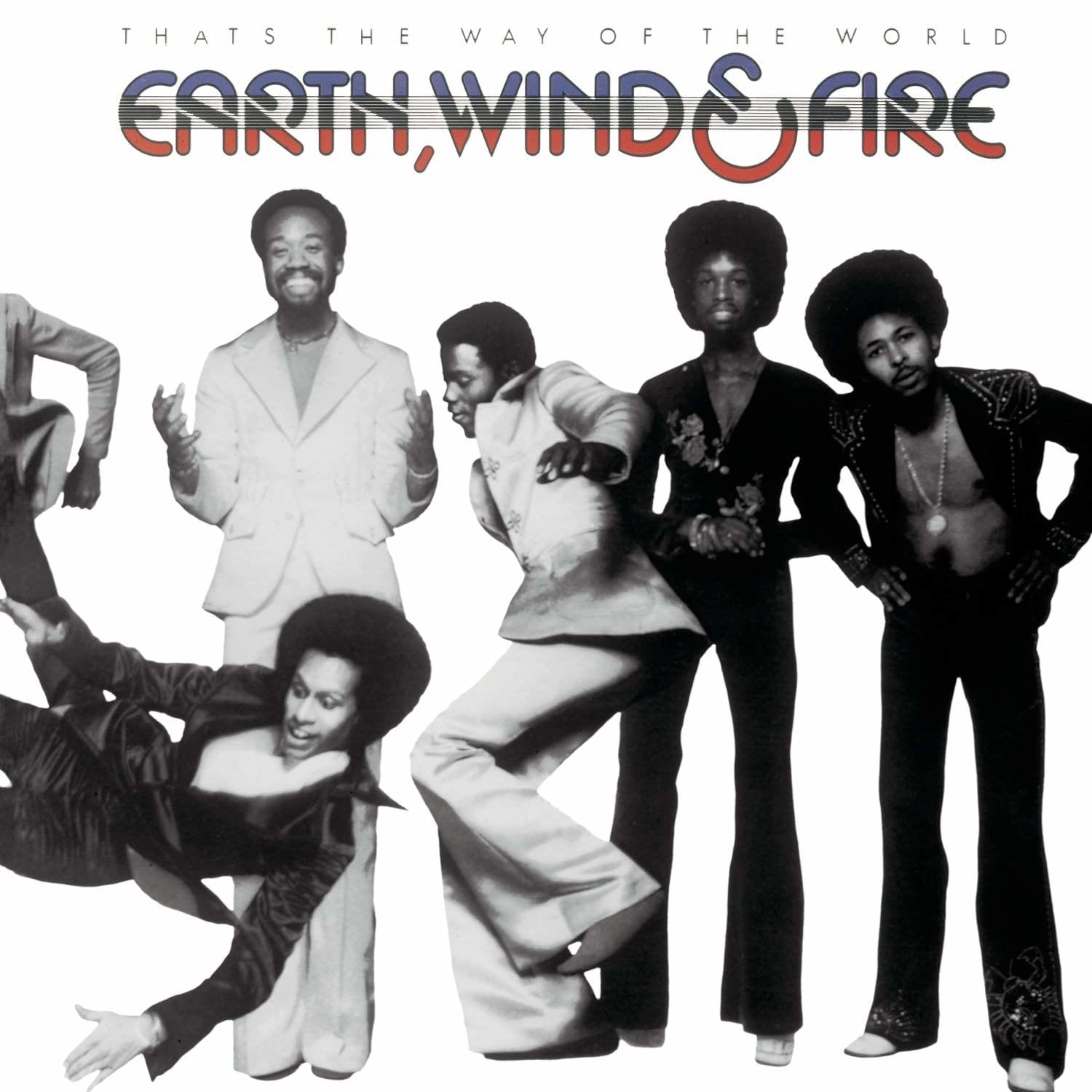 Here we take a break in the list and make way for an uplifting song. This inspiring track off of Earth, Wind and Fire‘s 1975 album of the same name made the ranks of Rolling Stone‘s “500 Greatest Songs of All Time” list, and for good reason. Like many Earth, Wind and Fire songs, the track is ethereal, rebounding between the outstanding falsetto and tenor vocals of Maurice White and Philip Bailey. The signature lyrics “Hearts of fire, love desire / High and higher” are a mainstay of chart-topping ’70s music.

Interestingly, the album That’s the Way of the World was originally the soundtrack for a 1975 movie titled Super Fly, starring Harvey Keitel, in which members of Earth, Wind and Fire played a band trying to make it big. After seeing the film, the band realized it would be a flop and decided to release the album on its own before the movie premiered. Despite originally being linked with the film, the song is exemplary of Earth, Wind and Fire’s soaring harmonies backed by musical ingenuity. 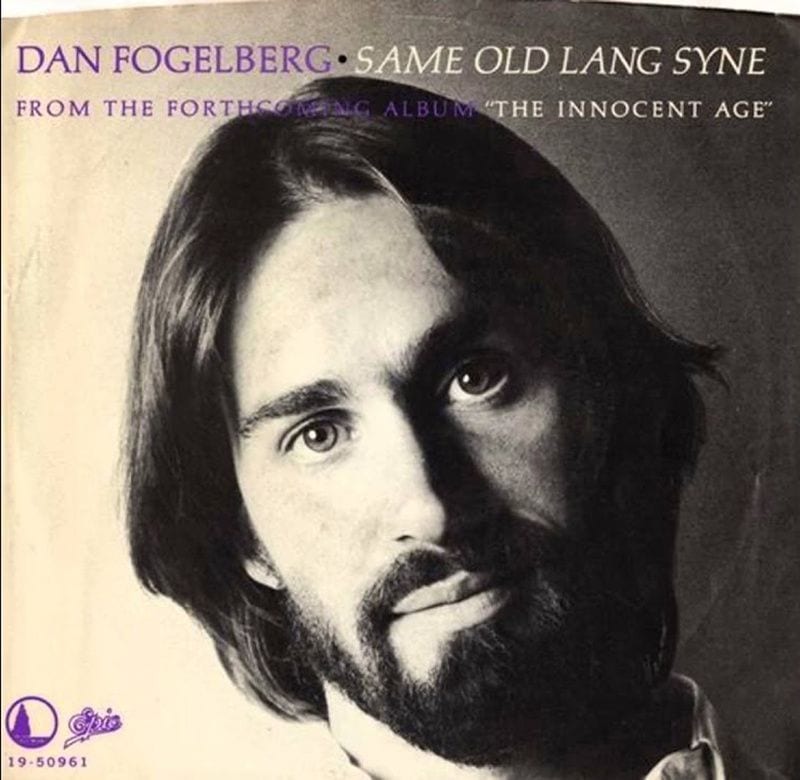 Dan Fogelberg‘s sentimental ballad about bumping into an ex on Christmas Eve was technically released in 1980 but has the same syrupy ’70s sound a lot of the songs on this list possess. Before his death from prostate cancer in 2007, Fogelberg admitted the song was actually autobiographical. Later, the woman he wrote the song about came forward revealing she ran into her ex, Fogelberg, one Christmas Eve in 1975 at a grocery store while looking for eggnog. They ended up buying a six-pack and drinking it in her car, just like the song narrates.

Due to its holiday origins, the tune can often be heard on the radio around Christmas time. Between the sad piano and Fogelberg’s saccharine vocals, “Same Old Lang Syne” is a nostalgia-inducing, bittersweet slow jam staple. However, listeners may want to stop the song before the unnecessary, over-the-top saxophone solo that comes in at the end. (My apologies to the sax player, Micheal Brecker.) Another unfortunate thing about the song is that there isn’t any decent video footage of Fogelberg singing it, apart from a couple of off performances. 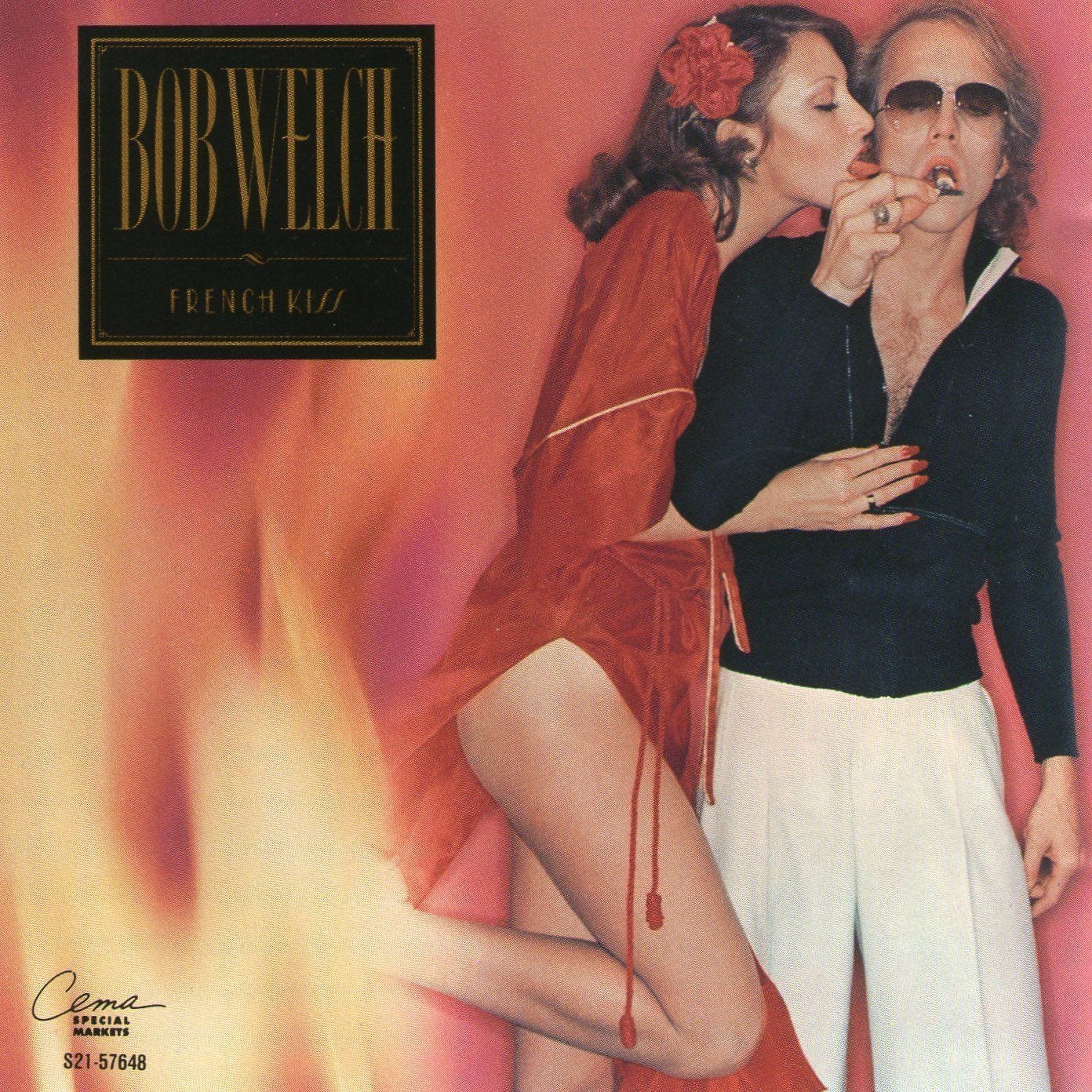 Bob Welch‘s sultry hit “Sentimental Lady” was released in 1977 from his solo album French Kiss, but it had an earlier life when Welch wrote and recorded it for his former band Fleetwood Mac on their Bare Trees album in 1972. Welch’s solo version became the better-known and more polished of the two. It’s been said that he wrote the catchy tune for his first wife, but if the video that accompanies the song is any indication of his devotion to her, it looks like he was ready for a polygamist lifestyle. The clip is a hilarious illustration of the ’70s in all its garish glory. 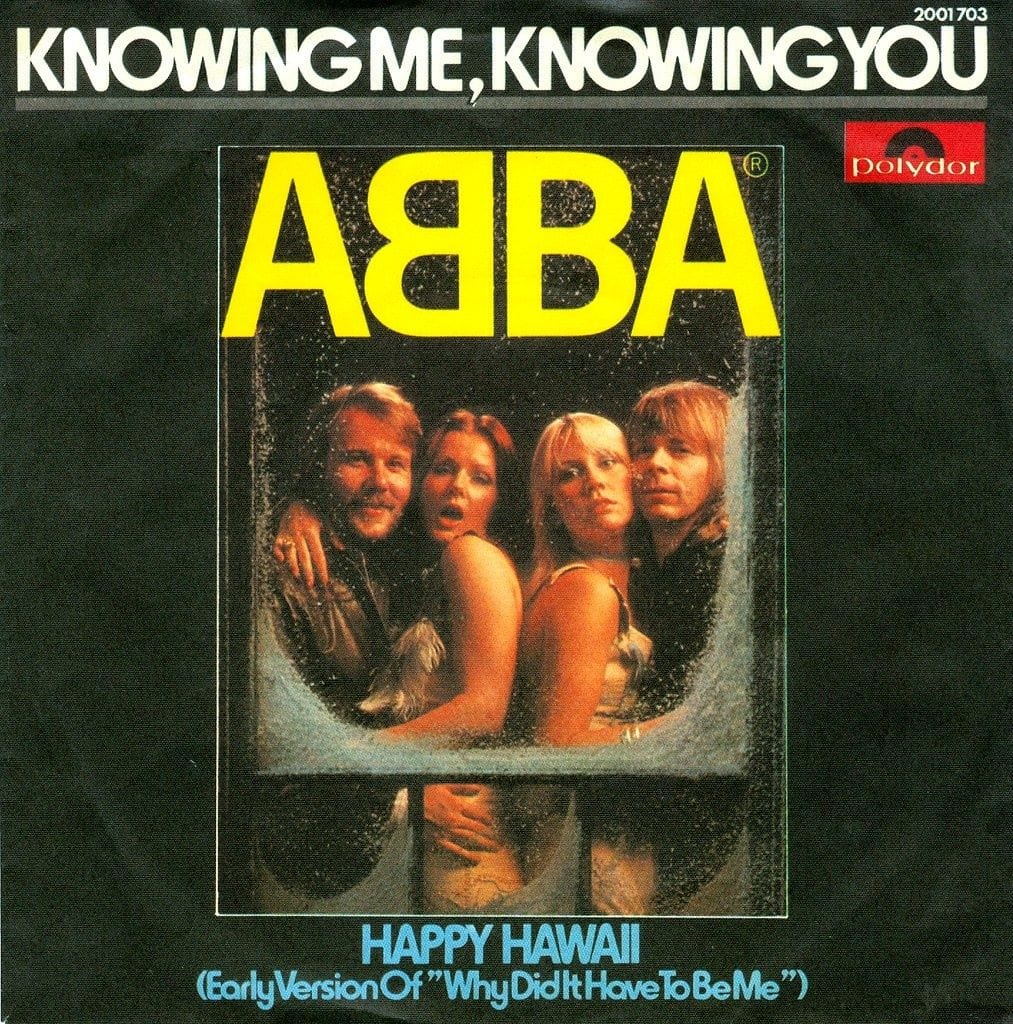 In 1977, this spirited breakup song was a big hit for Swedish pop stars, ABBA. It was the band’s first song about a relationship gone sour and foreshadowed the divorces between the couples in 1979 and 1981. The video for the track, which features the couples kissing and turning away from one another, also presages the demise of the band’s relationship status. Ultimately the band broke up in 1982, but before that, it cranked out hit after hit. “Knowing Me, Knowing You” represents ABBA at their height — after a string of upbeat pop hits like “Dancing Queen” and before its brooding period that included songs like “The Winner Takes It All”. 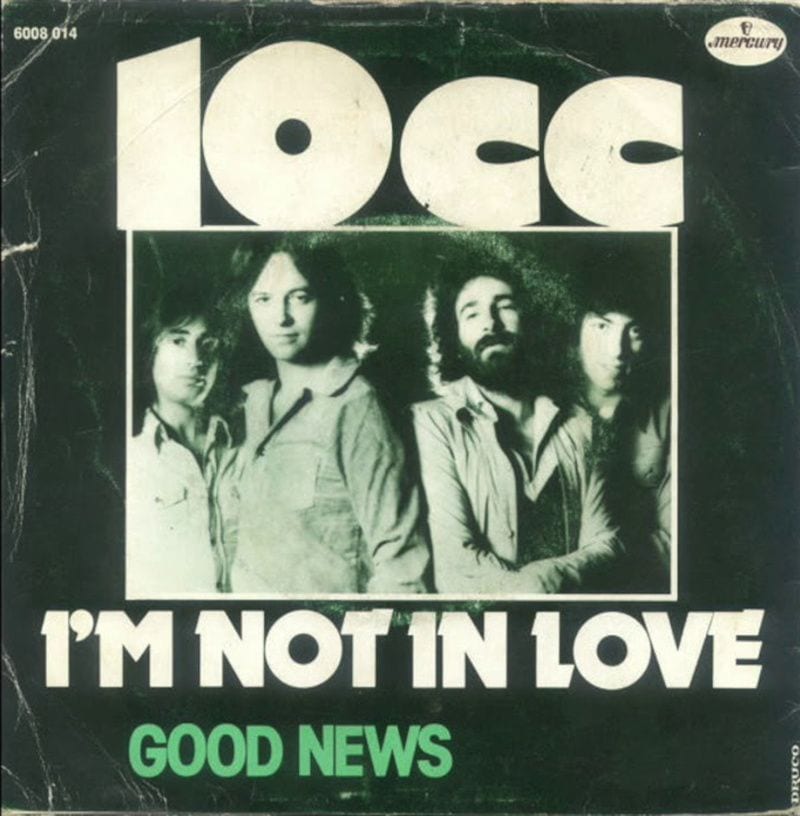 “I’m Not in Love” by British band 10cc is the ultimate song about romantic denial. The breathy vocals and celestial vibe of the tune is what makes it stand out from other songs of the time. The members of the band achieved the sound by laboriously recording their own vocals and dubbing them over one another. Within the airy masterpiece, there is a memorable break where a female voice repeats the words: “Big boys don’t cry.” Interestingly enough, the voice belongs to the secretary at Strawberry Studios where the band was recording the song. The tune gave the band its big break when band member, Eric Stewart, played it for a Phonogram Records representative, who immediately signed the act to a five-record deal.

This article was originally published on 20 August 2014.