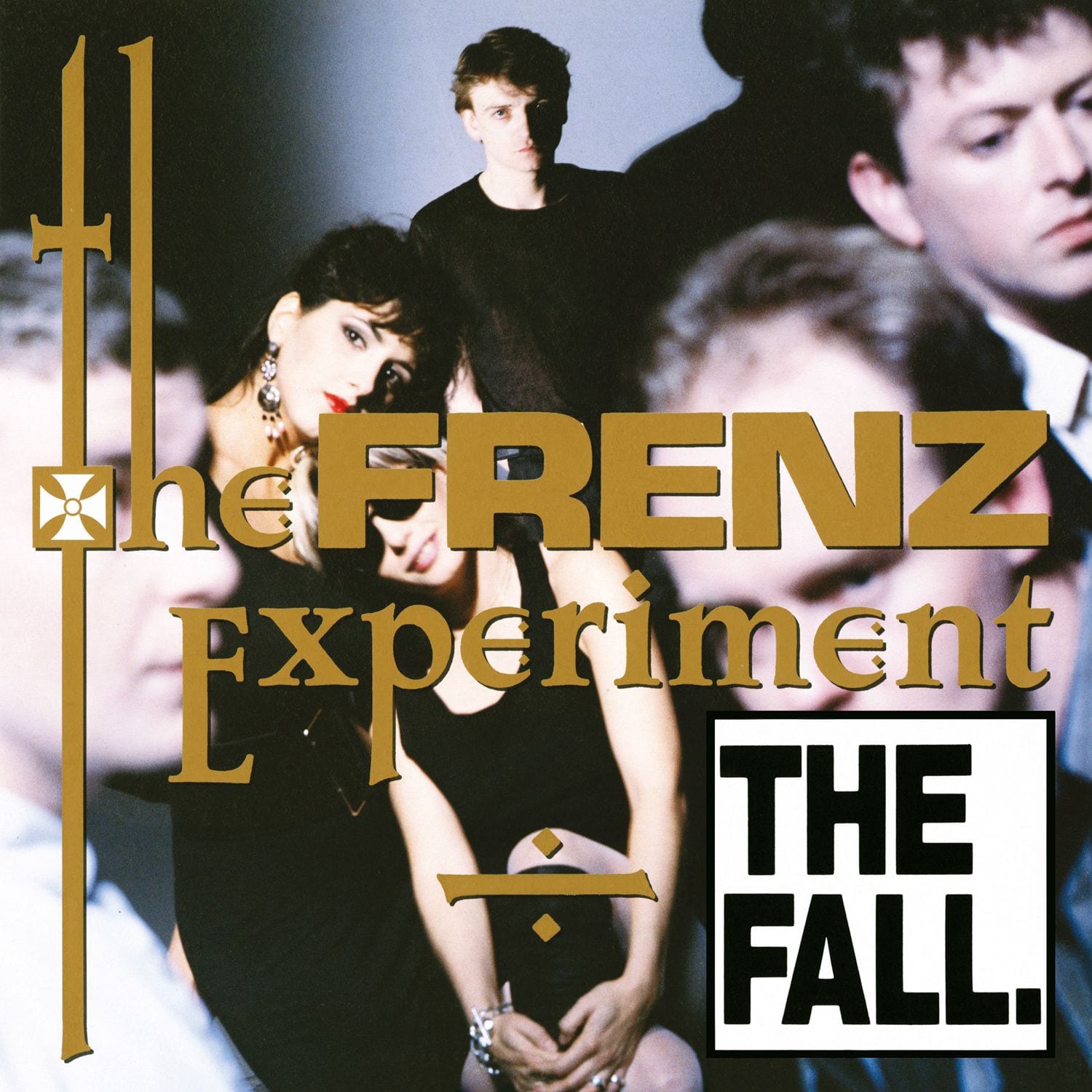 By the late 1980s, the Fall were in as stable a place as their confrontational frontman, lyricist, and only constant member Mark E. Smith would allow. Guitarist Craig Scanlon and bassist Steve Hanley, who joined at the same time, had given the band consistency for nearly a decade. Brix Smith, Mark’s then-wife, but more importantly, a slashing guitarist, vocalist, and songwriter, had exerted a tremendous pull on the band’s direction since the end of 1983. And the recent addition of drummer Simon Wolstencraft, already something of a veteran player in and around Manchester, gave the band a precise, metronomic pulse that pushed the music closer still to the dance floor. The band had also enjoyed the support of Beggars Banquet records for the last few years, giving them the closest they’d ever come to mainstream success or high profile distribution.

In 1987 the Fall opened a stadium gig for U2 on that band’s Joshua Tree tour, hitting the UK charts with a cover of Canadian, Motown-affiliated singer R. Dean Taylor’s garage-soul classic “There’s a Ghost in My House”. They also scored another minor hit with their own “Hit the North”, likely one of the catchiest, slickest tracks they’d recorded up to that point. By the second half of 1988, Mark would review recent pop singles on Night Network, he and Brix would appear in a number of televised interviews in the UK, and they’d record I Am Kurious Oranj, and album initially planned to be the soundtrack for a ballet produced by choreographer Michael Clark. But between the previous year’s hits and the ballet, they released The Frenz Experiment, on the last day of February 1988 and subsequently announced its arrival with a London HMV record store show.

In hindsight, it’s clear the Fall’s most vital work was already behind them, considering the redoubtable charms of 1985’s This Nation’s Saving Grace, and 1982’s Hex Enduction Hour, albums that continue to hold as much relevance as they do respect. But the band maintained a steady course, making consistently solid records until at least 1993, and then arguably still showing hints of brilliance as late as 2010. So, if The Frenz Experiment found a band perhaps slipping from the mountain top of previous efforts, they were rigorously churning out incredible music.

Frenz, an album as approachable as anything in their sprawling back catalogue, would give them their first crack at the UK top 20 as well. Not bad for a band 11 years and as many LPs into a career. It took Mark E Smith’s early 2018 death to stop the Fall from touring and making records, but reissues, compilations, and live archival material have cluttered up the band’s already intimidating output for years. However, Beggars has seen fit to make sure the records the Fall recorded in their Brix-era heyday get a proper second look. As a result, they’ve added a multi-page booklet and the 1987 singles, B sides, a previously-unreleased BBC session, and a cover of the Beatles’ “A Day in the Life”, originally released on the NME charity compilation Sgt. Pepper Knew My Father the same year as Frenz.

One of the reasons this record has held up so well is due to the way Brix and Scanlon’s guitars meshed, providing a whirring, dizzying ring while Steve Hanley’s bass served as both melody and anchor. Nowhere is this in better evidence than “Athlete Cured”, a droning buzz of a tune with a bassline lifted from Spinal Tap’s “Tonight I’m Gonna Rock You Tonight”. Lyrically, Mark had largely backed away from the impenetrable, non-stop flow that permeated the band’s pre-Brix output. He had even attempted something close to singing, as he does here on a cover of the Kinks’ “Victoria”. However, for those longing for a quality Smith rant, “Athlete Cured” delivers, what with its statement on East German division through the story of an athlete being made bed-sick due to fumes from his brother’s Volkswagen exhaust wafting into an open window.

Brix and Scanlon’s woven lines also moor “Frenz”, which includes a hesitating, behind-the-beat riff Keith Richards would love to have written, while Mark barks about his friends not counting “up to one hand”. This is a close as the Fall got to sexy. Elsewhere, the relentlessness on which they staked their reputation appears in the nightmare scenario of “Bremen Nacht”, with a panicked saxophone and keyboard-based lick boxing Mark’s Nazi-Germany-era horror story. Even “The Steak Place”, arguably a toss-off, is buoyed by a subtle stop-start strum. And then there’s “Oswald Defense Lawyer”, with its weary, trudging groove bearing seemingly zero production. It’s the demo tape from a failed metal band, and it closes the original album on a delightfully ramshackle note.

As for the expanded version’s extras, there’s the single featuring alternate versions of “Bremen Nacht” and one of the band’s most brooding riffs in “Mark’ll Sink Us”, released with the original UK version of the album. Much of the rest of this originally appeared on three EPs (There’s a Ghost in My House, Victoria, and Hit the North). In 1990, they were re-issued on the A & B Sides 458489 collections. In 1999, Beggars put out an expanded CD version of this album that also had some of these extras. As a result, none of it will be new to Fall fans, but because nearly everything they released at this time was first-rate, some of the tracks that never made LPs were perhaps superior to some of what did, something the demented dance club pulse of “Sleep Debt Snatches”, the jagged riff of “Guest Informant”, or the Van Halen-cover-band-from-hell repetition of “Australians in Europe” makes clear.

Not only do these extra tracks show how prolific the band was at the time, this expanded reissue finally places them in a proper time frame. And the double CD version is the complete picture of the band’s studio output from the period ever made available in one place. The Frenz Experiment still may not be the Fall record to start with, but overlooking it would be a mistake, and this release, bolstered with the additional material, is a reminder of how crucial an album it remains.