The superb Americana group Band of Heathens is doing a little something different for their new album. Instead of featuring a set of their own stellar songs, they have recorded a tribute to the classic 1972 Ray Charles album A Message From the People. It’s a timely choice as the songs address civil rights and social wrongs with the Band of Heathens imbuing the music with their brand of soulful Americana. Titled A Message From the People Revisited and releasing 14 September, the album passes on the Charles message of justice and unity for all people. We could all use a lot more unity and justice right about now, and it’s a major accomplishment that the group has brought these important songs back with a contemporary spin. These songs still resonate deeply, and it’s my hope they’ll be heard widely in the run-up to the mid-term elections.

On “Heaven Help Us All”, the Band of Heathens create a warm, soulful, gospel sound that feels like the big hug we all need right about now. Gordy Quist tells PopMatters that “‘Heaven Help Us All’ is truly a gift from the past. It was the song we were listening to when the idea was born to recut this Ray Charles’ album in its entirety. Sadly, the message is still relevant today, but the song had a cathartic effect when we heard the Ray Charles’ version for the first time within the context of the whole album. It felt like Ray was telling us that we will make it through these strange times. And we believe it. 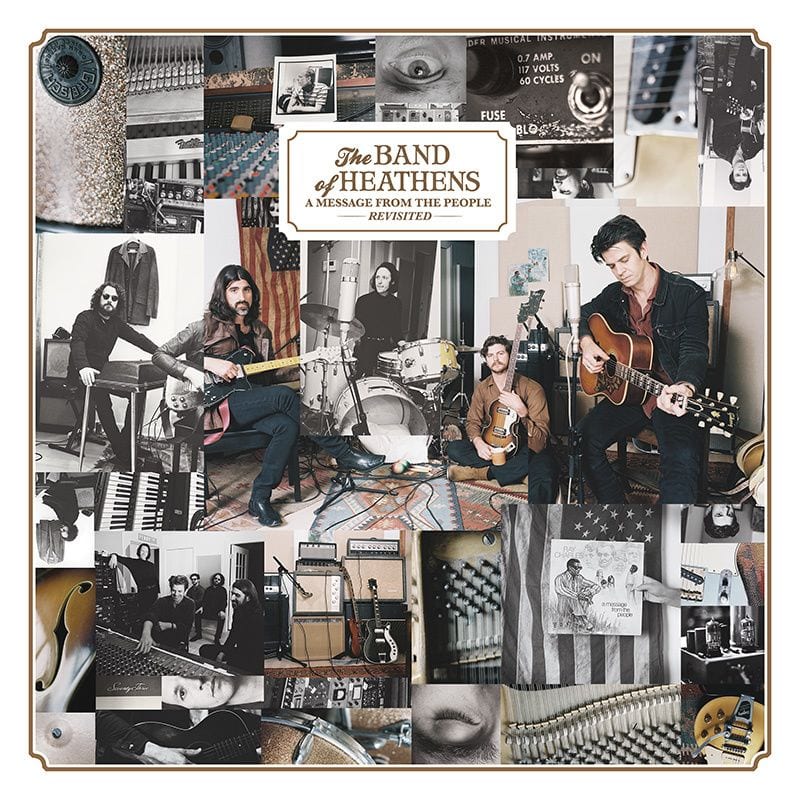