British electronic duo Brook are gearing up for the release of their debut album, Built You for Thought on Vince Clarke’s (Erasure, Yaz, Depeche Mode) Very Records. In advance of the release on Friday, 20 September, PopMatters is hosting an exclusive stream of the full album.

Musically, the band is fashioned around the beguiling vocals of singer Beth Brooks and the richly evocative, electronic soundscapes of Howard Rider. There is a fascinating conflict at the heart of their sound as they adeptly shift from moments of heartbreaking poignancy to stormy intensity with consummate ease.

Album opener, “Ewes” sees Brooks’ haunting vocals backed by simple piano chords before being swept up by a sudden storm of electronics. “Prince” mixes pulsating, danceable synths with passages of ethereal stillness. “Damage” is full of wonderful, evocative gothic imagery that builds to an urgent finish.

“Everglades” is steeped in the classic blues sound that Brooks grew up with but with a contemporary, electronic edge. Meanwhile, “Trying to Forget You” is a stirring, heartbreaking ode to a lost love with Brooks’ vocals encouraged to soar like a hesitant bird leaving its cage.

The meditative, “Built You For Thought” draws in wonderful threads of gliding synths and crackling electronics. Whenever darkness creeps into the music, there is always Brooks’ comforting voice to guide the listener through. First single, “Diamond Days” finds Brooks’ remembering the highs and lows of her time spent living in Australia. Musically, it’s a lesson in how to construct taught hooks and memorable melodies from the simplest of pieces.

The fragile, electro-ballad “Rage” communicates Brooks’ struggle to understand a loved ones’ violent mood swings. “Wasn’t Meant to Be” sees Rider dextrously weaving in constantly evolving loops and sequences. On the album closer, “Applaud”, Brook contemplates a world in which Adam had eaten the apple instead of Eve. It’s a thought-provoking finish to an album that never shies away from exploring complex themes. 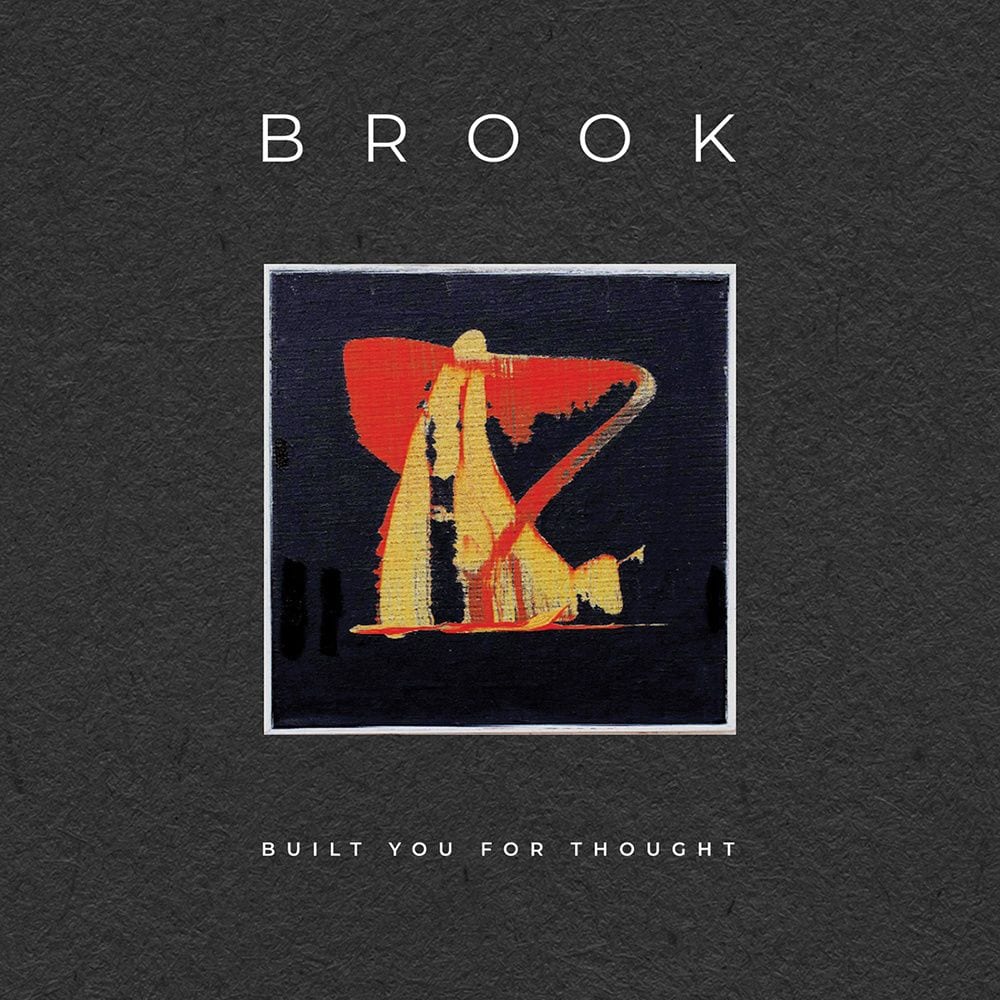