Although the term epic is often thrown about without care, it is a decidedly apt descriptor for Rosetta‘s music, an unapologetically eclectic and intelligent hybrid that draws from the worlds of drone, ambient, progressive metal, and post-rock. One can hear that in the LP’s final, titular track, which serves as a culmination of this aforementioned diversity and the collective’s sheer power. Fan favorites such as “Je N’en Connais Pas La Fin” and “Ayil” remain as breathtaking today as they were upon the LP’s initial release.

The band‘s Matt Weed recently spoke with PopMatters about A Determinism of Morality’s origins and legacy. 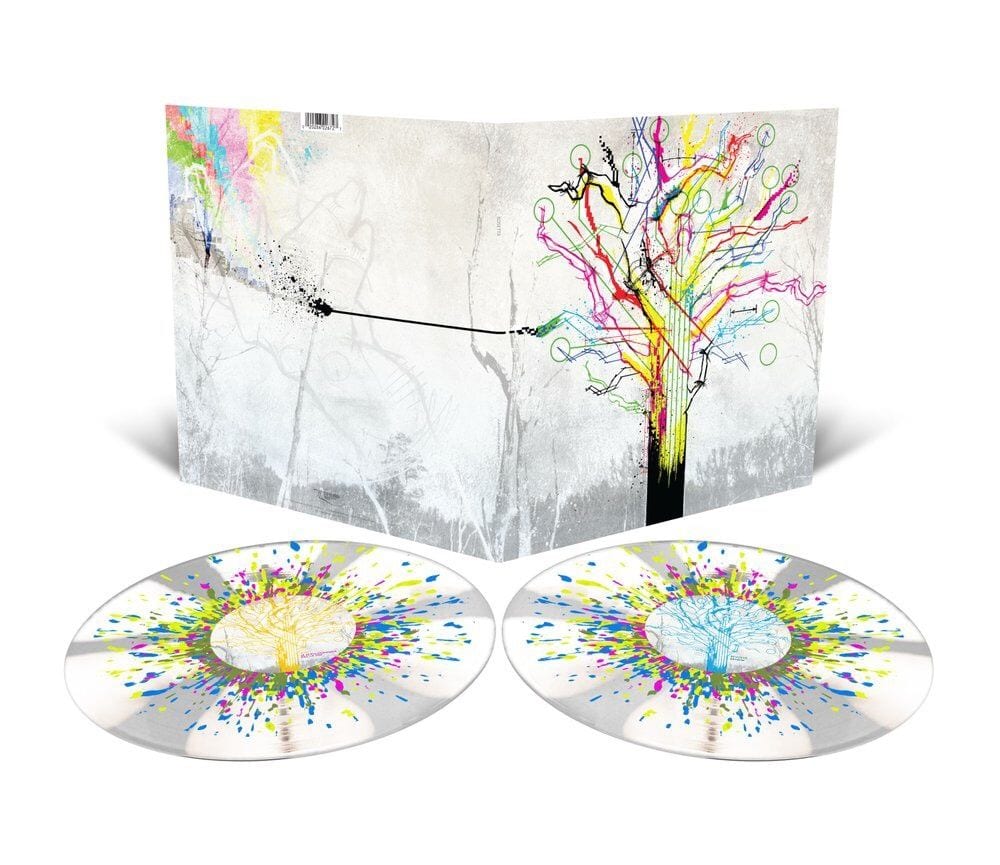 What happened after the release of Wake/Lift for the band? Did you have a specific idea of what the next one would be like right away.

When it came time to write A Determinism of Morality, we were ready to try something different from the wall of noise sounds we’d been doing prior. I don’t think we had a specific idea after Wake/Liftof where we wanted to go, just that it needed to be something different to shake things up.

At one point did it seem like time to make another album?

It happened pretty fast. I recall one night at practice in late 2008 where we wrote what would become “Ayil” in about an hour. It was such a departure and felt really exciting as a result. I remember we posted some sarcastic garbage on MySpace [laughs] about how the next record was going to be all fast hardcore. But it set the tone and helped us realize that we wanted to go in a faster, more concise direction.

Was the process for A Determinism for Morality, in terms for writing much different than what you’d done in the past?

It wasn’t super different, but I think we were much less improvisational than previous records; there was way less noodle-y jamming in the practice room. We started talking about what we wanted each song to sound like before we tried playing anything at all (that’s something that’s only gotten more important and involved with subsequent records).

Do you remember which of the songs emerged as the first ones or one that said, “This is the way the rest of the record will sound”?

We had a framework for the title track very early on, which makes sense because that was the song that had the most sonic continuity with prior releases. But it evolved significantly as we found the direction for the rest of the material. “Ayil” was really early and was the pace-setter for the rest of the record, which is part of why we put it first in the sequence.

“Je N’en Connais Pas La Fin” is one of the songs from the album that people seem to have dug in deep with. What do you remember about the writing/recording of it? Nearly ten years on, what do you make of it?

I’m still really proud of it. It has a lot of cool stuff happening in it; it’s in 7/8 for the first two thirds, has a time change, has a chuggy riff that somehow manages not to sound like hardcore, almost no actual ‘riffs’ to speak of. Dave [Grossman, bass] and I talked a lotabout the structure of that song before we really wrote any of the notes, for example, the odd cyclic starts and stops in the middle part, and the way the bass line doesn’t really come to rest anywhere harmonically until the time change late in the song.

Maybe people like it because there’s a little something for everyone; it’s a pretty technical song, and it’s heavy, but has a lot of chromatic, almost major-keyed elements in it, so it feels good to listen to. There’s not much out there that sounds like it. 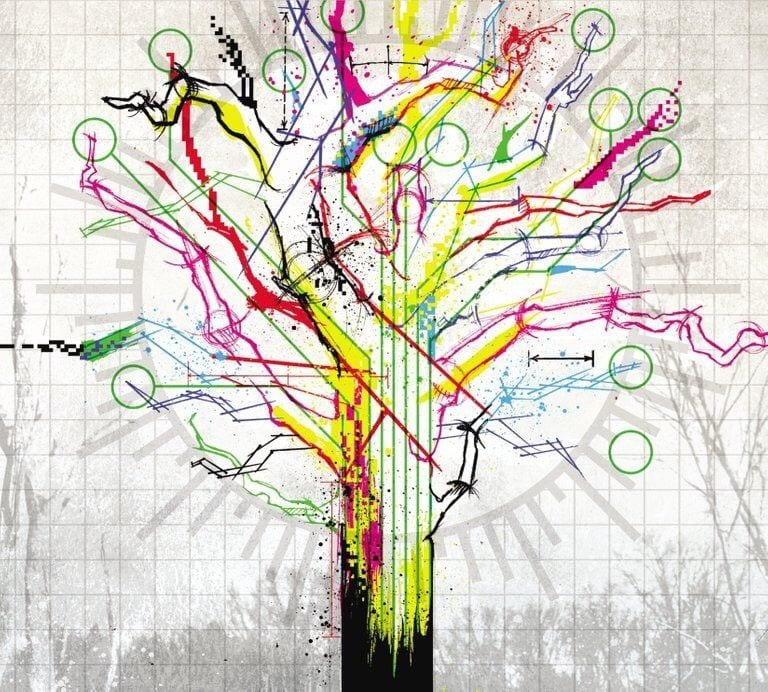 There’s been mention that “Resolve”, “Renew”, “Release” owe their titles to lyrics from “Monument” on Wake/Lift. I’m fascinated when bands do that. Frank Zappa, for instance, referred to his music having “conceptual continuity”, that it was all part of one large piece rather than numerous individual ones. Was that something you were thinking of by bridging that material?

All three of those songs were written in pretty close succession, toward the end of the process for A Determinism of Morality. It was [Michael] Armine who titled them and tied them back to Wake/Lift; they weren’t intended as such when we wrote the music, but he chose to go that route with the lyrics, I think to try to draw a contrast (since none of those songs sound like much of anything on Wake/Lift). The lyrical content all over the album was very personal for him, and he wanted to make the point that the uplift and progress that you perceive on A Determinism of Morality was built on top of the darkness in earlier stuff, even if the sound was totally different.

Tell me about the construction of the closing, title track.

It’s the most improvisational track on the record. The middle passage with all the wash of noises was totally spontaneous. It’s never been played exactly the same way twice. We were also deliberately playing with syncopation so that in the first third of the song, nobody ever seems to know where the downbeat is (the crowd at shows is always headbanging on different beats), but then it coalesces around a very driving pulse toward the end. That’s emblematic of a lot of our musical progression during that time, moving from something more abstract to something more urgent and focused.

Do you remember the reaction that fans/critics had when the album came out?

It was mixed, honestly. We always joke about how people hate whatever our current release is until we put out a few more things they can hate, then they love it. A lot of people didn’t know what to think of it. Isis was breaking up when it came out, and there was this expectation that we were going to try to “carry the torch of post-metal” or whatever, which we had zero interest in. But I think that the people who gave it time really clicked with it, and for a lot of people it’s become their favorite thing we’ve done.

When did the idea of a reissue come about? What was the process of preparing the record for re-release like for you?

It’s cool because it doesn’t require that much work, other than the logistics of packaging and manufacturing, which Translation Loss has taken care of. People have been badgering us for years about the fact that the vinyl pressing was so limited, and that it’s been out of print for years. Since Translation Loss has reissues of Galilean and Wake/Lifton vinyl already, it seemed like the right time. The biggest challenge has been not spoiling the announcement by telling everyone about it too soon.

Although fans are likely to be happy for the re-release, I’d imagine you’re thinking, to some degree about what’s next for the band. Any ideas?

We’ve played almost 200 shows in 32 countries over the last 18 months, touring on Utopioid, so we’re ready for a break. I imagine there’ll be some new music before the end of the year, and we’re thinking about starting to write the next album in a few months.