He may not be a household name just yet, but Tor Lundvall — a visual artist and ambient musician in equal measure — has more than left his mark on the instrumental scene.

The New Jersey-bred Lundvall has always lived at the intersection where visual art and pop music meet, even doing the cover art for the 1993 Miles Davis collection The Blue Note And Capitol Recordings. Yet his work, oft-classified as “dark ambient”, is a distinct creature all its own. Using simple structures and memorable patterns, he creates moody, drifting pieces that come from a distinct perspective, sometimes flirting with vocal elements but largely adhering to the theme of any given album in his extensive discography. Maybe the almost-pop stylings of 1997’s Passing Through Alone are what you’re looking for, or maybe the austere, gothic tones of 2006’s Yule are more your speed. No matter what your mood, Lundvall probably has an album to fit it.

He got a boost in 2018 with the release of Witness Marks: The Works of John B. McLemore, an album by the eccentric man at the center of the acclaimed S-Town podcast. Much like Serial and other works of that ilk, the story told in S-Town about McLemore’s life and the ramifications his eventual death had on his small town made for a compelling (if somewhat meandering) narrative. Since its release, Lundvall revealed he had been in correspondence with McLemore, and he had created his own ambient album, the first two pieces of which were inspired by and featured interpolations of Lundvall’s material.

Yet Lundvall remains an open enigma, and in 2019, put out an unexpected treat for his fans in the form of A Strangeness in Motion: Early Pop Recordings (1989-1999). It is exactly what it sounds like: Lundvall toying around with synthpop and finding some remarkably fun grooves in the process. It gives a whole different side to his story, flirting with a sense of fun that was only hinted at in Passing Through Alone. In an alternate universe, some of these could have even been hits, but for now, we’ll settle with the fact that we’re finally getting to hear them.

So to celebrate the occasion, Lundvall sat down to tackle PopMatters’ Fave Five, here giving us his Five Favorite Albums of All Time. “I didn’t think this was going to be as hard as it was,” he tells PopMatters, “but here it goes.”

The closest thing to a perfect album I’ve heard. Expertly crafted, sonically intense, frightening, sad, crazed, powerful, and moving. It hits me hard in the right places. I can never play just one song; I always have to listen to the whole thing in one sitting. I only wish Gabriel had included his early version of “Milgram’s 37” on the album, although I can see why it might disrupt the flow. The live versions of this song from his 1980 tour are incredible. His next album also had brilliant songs, but 3 hits the mark from start to finish. An album I wish I had made. 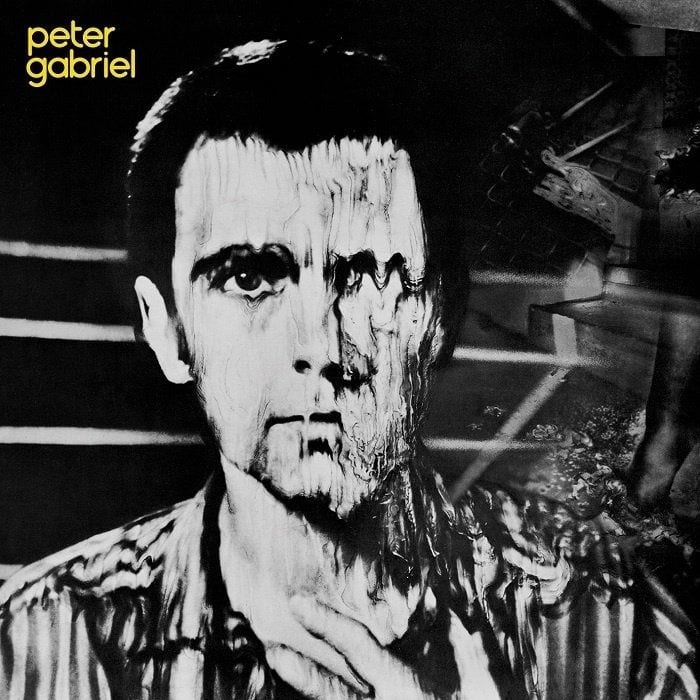 OMD’s Architecture & Morality captured my heart and imagination back in high school and still does today. Somehow this album got tied in with winter, so I always try to listen to it whenever it snows, ideally when I’m driving past old warehouses, abandoned factories, and other modern ruins. There’s something very special and unique about the atmosphere of this album and all of their material recorded between 1979-1983. Apart from Roedelius’s early Selbstportrait albums, I’ve rarely heard synths and other electronics sound more human, elegant, and organic. As a side note, Peter Saville’s sleeve design for this album is one of my all-time favorites, although I prefer the blue sleeve variants over the yellow. 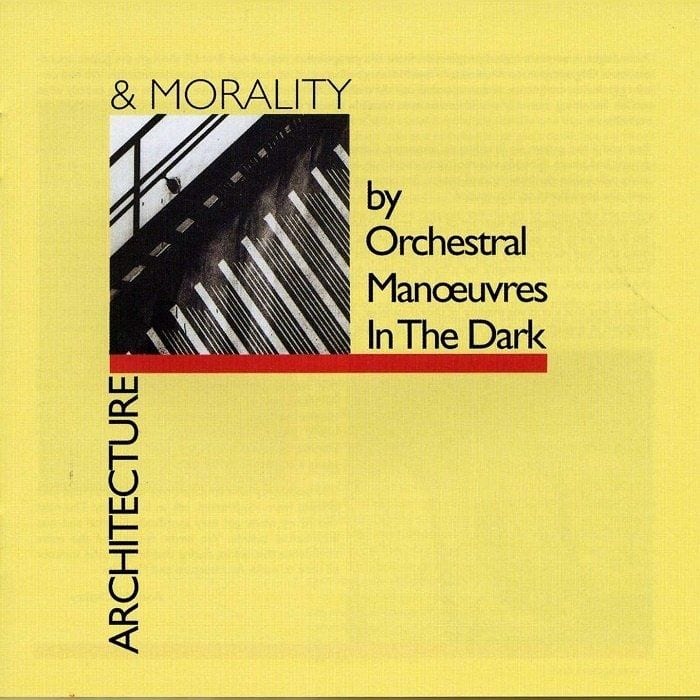 Narrowing down my favorite Durutti Column album is almost impossible. Vini’s music has been the soundtrack to so many moments and memories, but the first album really flows perfectly from start to finish. A constant companion during countless quiet, solitary drives in the summer. I especially love listening to this album while swimming in my mom’s pool when I visit her. I experience rare moments of genuine peace and joy whenever I hear it. 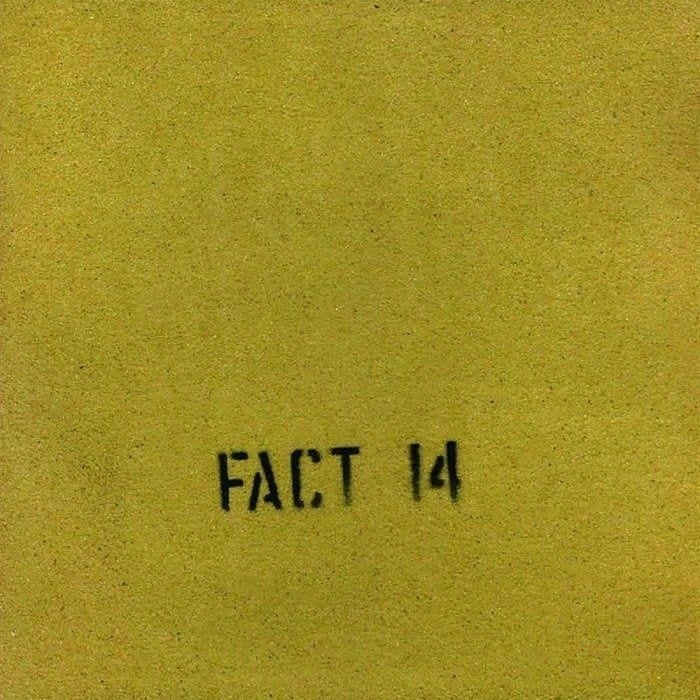 I first heard Harold Budd’s music on an episode of WNYC’s “New Sounds” back in 1984. The next day, I went to the record store (Sam Goody, I think), turned around in an aisle and found The Pearl staring directly at me from the racks. I’ll never forget playing this album for the first time, lying on my bed and gazing into the red LED on my CD player while the sunlight faded outside. I was touched, mesmerized and transported to another world. Although I haven’t listened to it in a while, the impact was (and will always be) profound. During summer vacations back in the ’80s, I used to bring my Walkman down to the beach late at night and listen to the cassette while I watched the moon rise over the ocean. 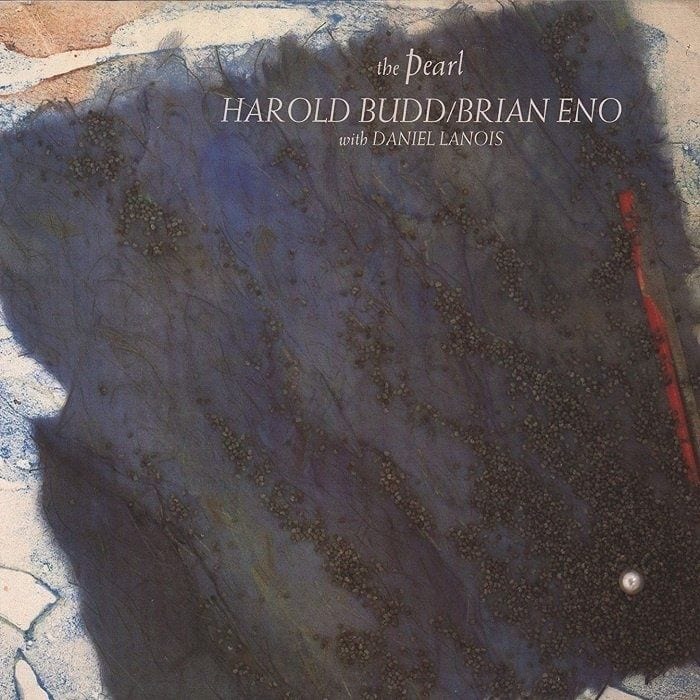 My yearly ritual is listening to this album on clear December evenings when I’m driving on the Long Island Expressway, as the sun sets. To this day, I can’t listen to the chorus of “Blue Skied An’ Clear” without getting misty-eyed. That part of the song is always overwhelming and captures the feeling of falling into someone’s soul completely or finally finding true love after years of waiting. There are five demos — “Watch Me”, “To Watch”, “Changes”, “Prautrock”, and “Crazy For You (Alt Version)” — which are among my favorite songs of all time. I always listen to these songs in that order. They stir an indescribable feeling, not nostalgia really, but they manage to trigger some half-remembered snapshot from my youth, or a snapshot from another life, as odd as that may sound. While driving and listening, I watch the tiny lights glowing from the windows of the houses as they pass by. Brief glimpses of other lives, or perhaps my life in some alternate timeline. Very strange. 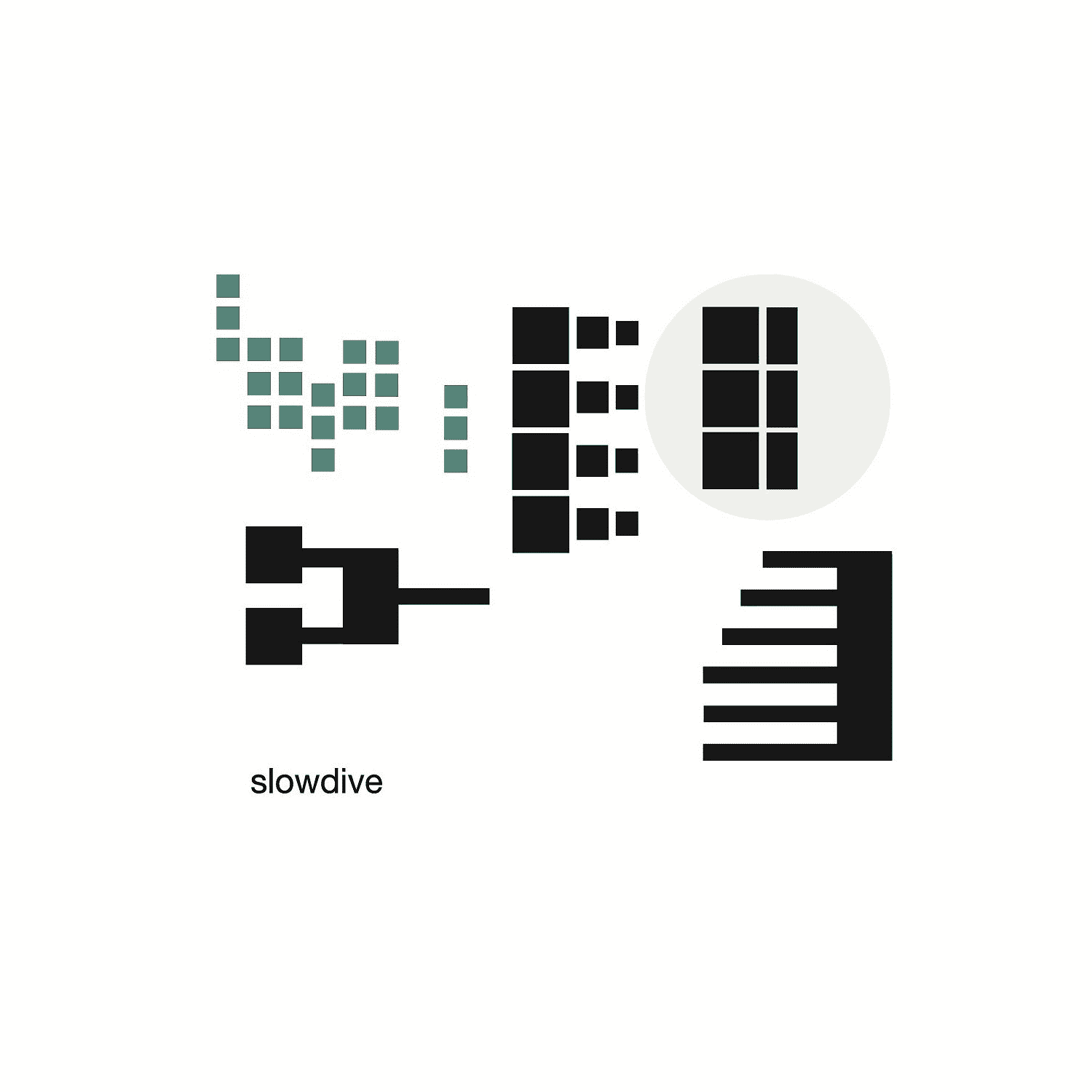