Brighton-based Meemo Comma is an experimental electronic producer with a deep feeling and affinity for nature in all of its gloriousness and frightfulness. She also happens to be Lara-Rix Martin, who runs Objects Ltd., which features the music of female-identifying/non-binary artists. Meemo Comma is teaming with the venerable Planet Mu Records on her latest release,
Sleepmoss, following her work with the label as part of the duo, Heterotic. Meemo Comma’s music is easily classified as ambient. But the sound is driven as much by the natural environment as it is by Meemo Comma’s electronic tools. She achieves a stunning symbiosis of the natural and the digital in her work.

That is on full display in the new video for the title track. The music builds from sparse nature sounds and encompasses the dualities of calm and turmoil as we move from image to image. We feel a sense of wonder at the seeming simplicity of the scenes, fully aware that our beautiful environment has the awesome power to turn on us at any time.

Sleepmoss releases this Friday, 25 October. Below, Meemo Comma describes her top 10 things that influenced the creation of Sleepmoss.

Yew trees: The Yew tree is a regular companion to churchyards across Britain. The gnarled Yew lives for thousands of years and bears toxic berries, both reasons why so many are featured around the dead. The longevity of their own lives makes ours seem so insignificant in the face of such majesty – and yet, even the oldest Yew in Britain, the Fortingall Yew, is under much debate on how old it really is. Yew transcends time. A true mystic of the British Isles, it watches over us, adding to our stories and legends.

Autumn light: Eyes of summer have faded, and the delicate light of autumn bathes the Northern Hemisphere in a rich gold hue, holding us in a twilight mood, a time between beginnings and endings. It isn’t intrusive; it just lingers like a melody.

Meditation: I am aware of how often I bang on about this, no really, I am. The thing with meditation is, one can do it almost anywhere. Too often, it is believed that meditation is something to be done in a silent room or with whale music, always with your eyes closed. I am doing a form of meditation now, writing this, whilst my son attempts to behead me with a sword. Meditation is about getting lost in our minds, not in an “I’ve eaten a ten bag of charas, and I think I’m seeing the thousands of different interconnecting universes each at the point of my death” sort of way, but in a controlled, deep relaxation way.

Moss: Moss is one of the first land plants to cover the planet. It’s existence (35 million years later) plummeted Earth into an ice age, causing mass extinction. Moss spans the world in various forms, but interestingly, it’s relationship to man is dependant on culture. In Japan, it is revered and accepted into gardens. In the UK it is seen as a pest and an untidy skirmish to be rid of. I am totally baffled by British people and their interaction with the nature around them. Nature to a person across Europe is something to be controlled, neatened, conquered.

Turner (Morning amongst the Coniston Fells 1798): All Turner paintings have an unbridled spirit about them. This particular painting shows how the clouds roll off the landscape. I will always feel in deep awe seeing morning mist roll off the hills. 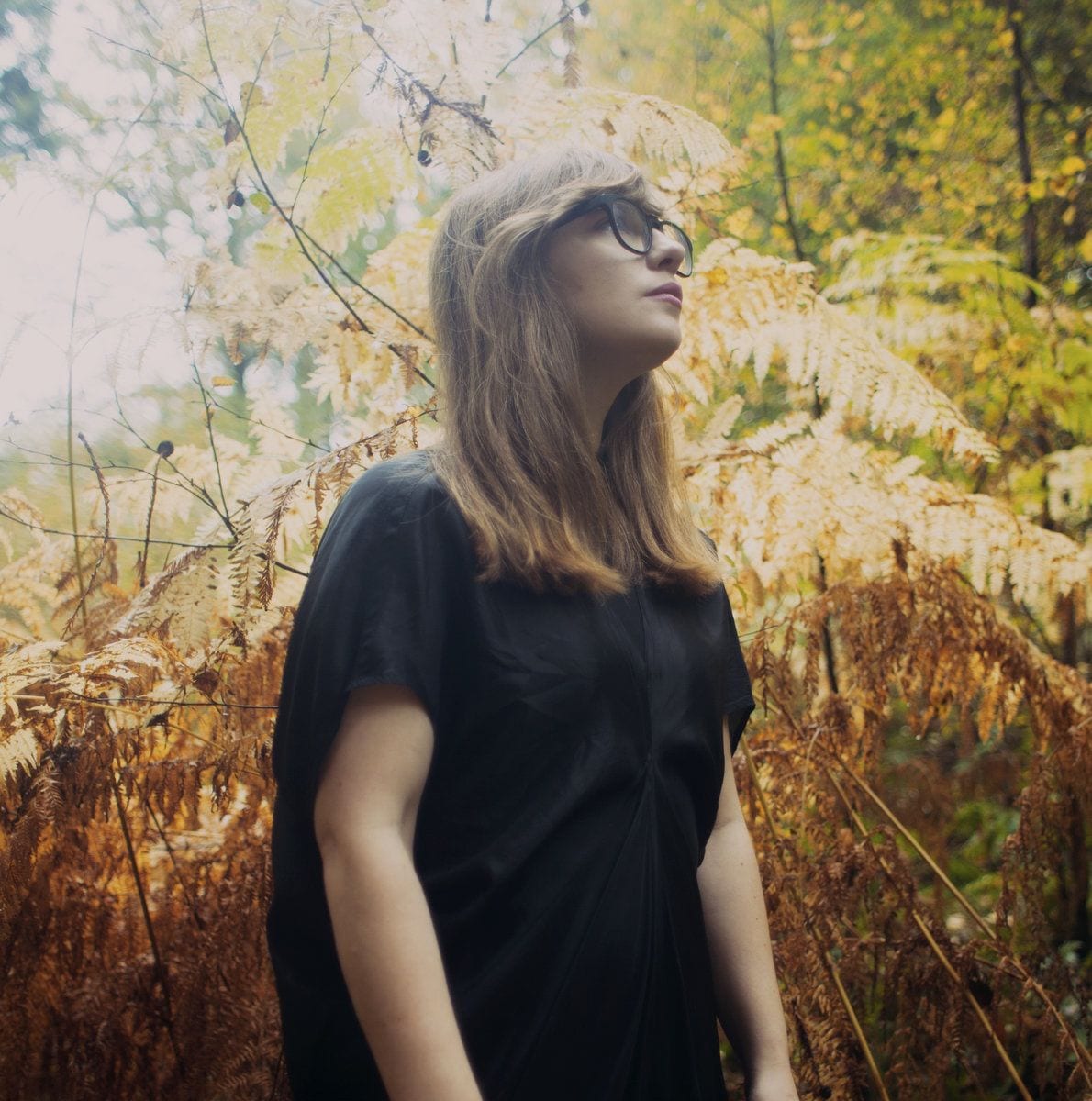 Millais (Ophelia 1851): I felt the artwork and visuals for this album were an extension of the music. I took note from Millais’s work as inspiration for the cover. Much like the Pre-Raphaelites, I adore the hyper-realistic approach to subjects that are of mystical or storytelling backgrounds. I wanted my album to carry the same paradox.

British grass: I know this sounds odd, but I get really nerdy about grass. I often walk across a disused golf course, and as nature starts to reclaim the land, the only clue of the land’s past is the huge cloudlike clumps of Festuca ovina (Sheep’s Fescue) – I urge you to step on a fescue clump. It’s as good as it looks.

Vaughn Williams (The Lark Ascending): I wanted to find a way of getting a synth string sound to have the authenticity and freedom of a real instrumental recording. I found the Roli seaboard allowed this a little, but I realised I needed to think how actually acoustic instruments are restrictive too and seeing the freedom of a live synth performance is as free if not more so but not rely on previously held beliefs that classical music must be with acoustic instruments.

Rain: It rains a lot in the UK. However, the year I started this album, 2018, there was a furiously hot summer where we went weeks without rain. I found it terrifying – it was a bleak look into what climate change will mean for us all. As Brits, we talk a lot about the weather. It’s encrypted into our psyche. We are supposed to grumble about the rain, but I find myself being a fraud when I do. Nothing beats the sound of rain on a cagoule hood. That was a direct inspiration for a sound on Psithur.

William Blake (The Sick Rose): I was a loser teenager that really loved poetry, going as far as doing a couple of performances for poetry night at my secondary school (one was, and I mean this, an awful poem about a suicide bomber the other was about my grandfather having a mental breakdown). I was always given various poetry books from my mum, and I still remember how much this poem just clicked for me when I first read it, I think I was 11 or 12. I think I was too young to really think about some of the deeper parts of that poem and its meaning, which is, of course, ironic – given that the poem is about the corruption of innocence in a sense. 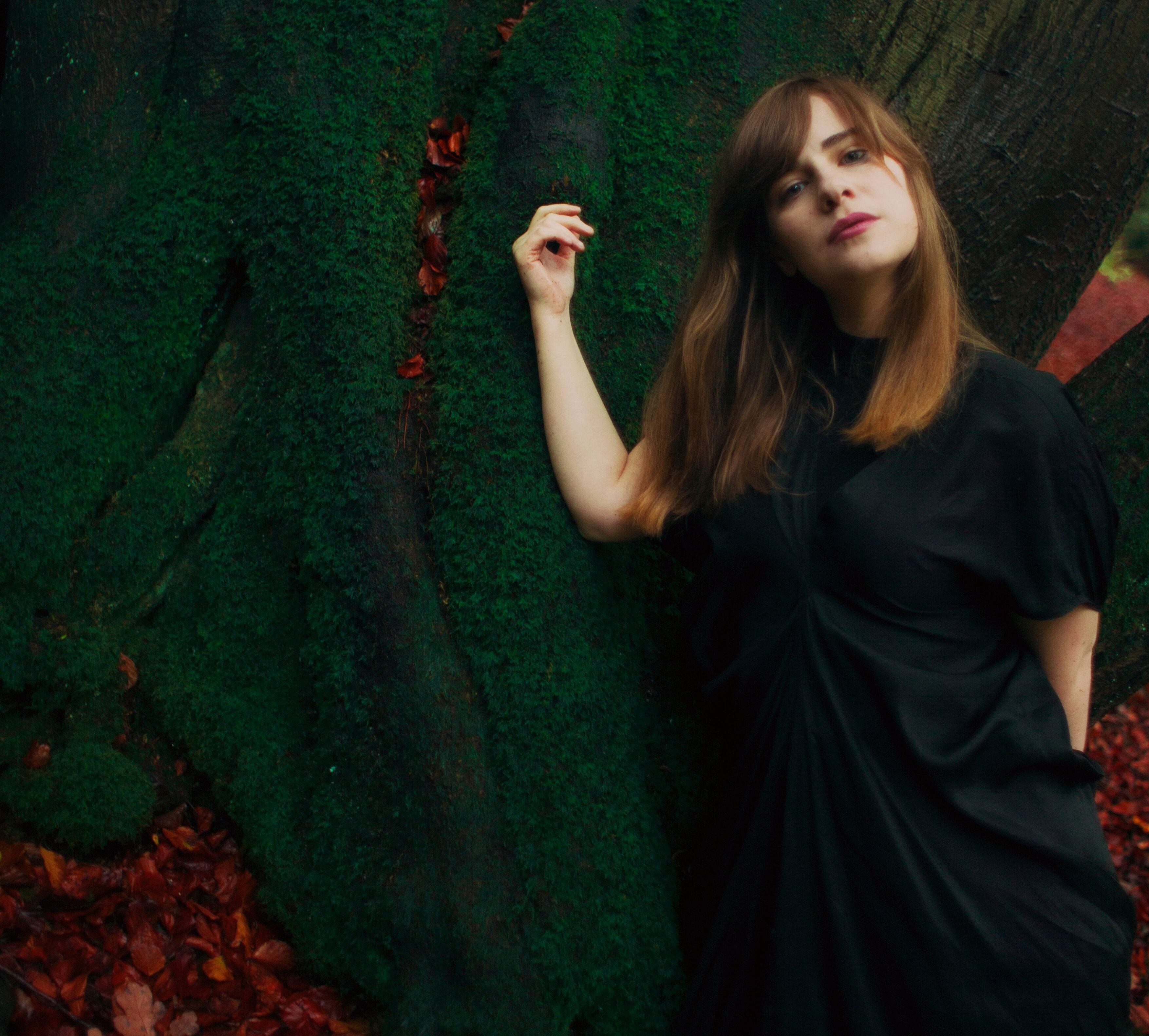