Pressure, the sophomore release from Pittsburgh’s the Commonheart, arrives on 16 August via Jullian Records. The octet have been spending the last few years winding up for their breakthrough moment, opening for Gary Clark Jr. and appearing on the Outlaw Music Festival tour with Willie Nelson, Van Morrison, and Sturgill Simpson. Additionally, the group will appear at Americanafest this autumn and release their own IPA on 17 August at Pittsburgh’s Grist House.

Doubtless, that activity is impressive, but the real story here is found in the songs that comprise Pressure. Filled with upbeat, soul and R&B tunes such as the stomping “Show Me to the Light”, the reflective “Nobody’s Listening”, and the gospel-inspired “Best Hold On”, the collection is a brilliant ray of light in dark times, one intended to uplift the soul and inspire acts of kindness.

With vocalist Clinton Clegg leading the charge, the Commonheart are one of the most uncommon and unstoppable contemporary bands of their kind. Produced by Jeremy and Christopher McDonald (Fleet Foxes, Feist), Pressure inspires a near-religious (possibly full-on) conversion to the Commonheart’s mission and message. If Pressure doesn’t shift, shake and re-arrange your soul, are you really even living?

Clegg spoke with PopMatters about the making of the new record and the Commonheart‘s remarkable history. 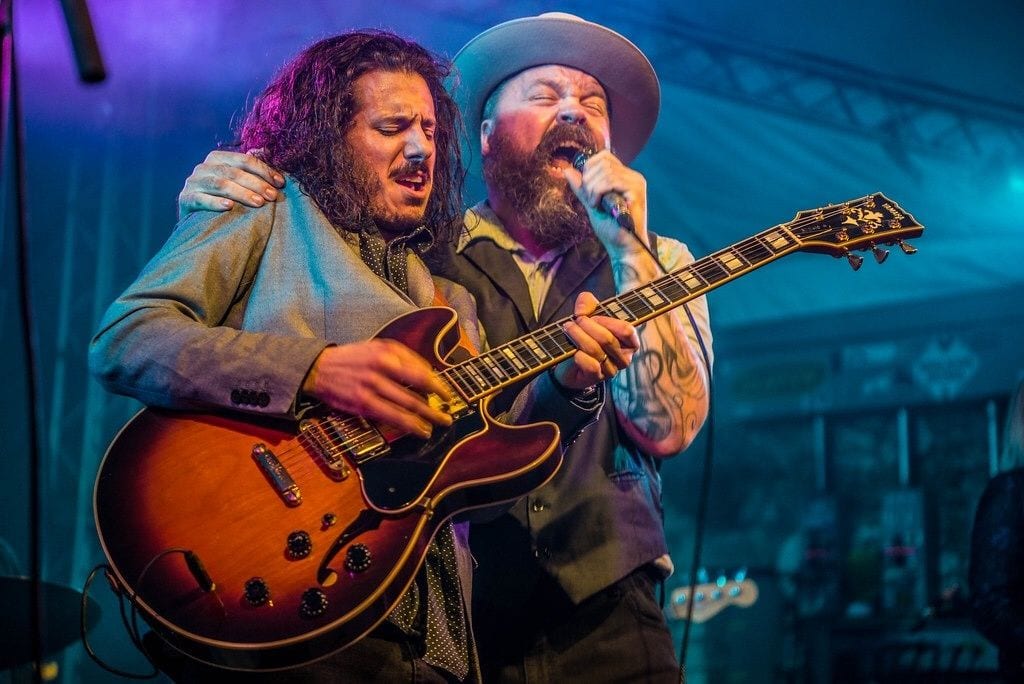 How do you see Pressure as differing from your previous album, Grown?

This time we worked with a producer, Jeremy McDonald, who made us take a step back and look at how the songs were arranged. We really stripped the songs down. Being a really big band, sometimes songs can get busy with a lot of parts. Jeremy helped us get back to what the songs were at their core. I think it made the songs a lot cleaner and cohesive.

Where does a song start for the band? Do you bring in a melody idea and work through that or do you come in with a guitar idea?

It starts with an acoustic guitar by myself. I’ll either come up with a solid idea of a message or a theme that I’d like to explore or just a guitar riff that I like, and then I’ll build the song around that. The next step is bringing it to the band in demo form, and we work on some arrangement ideas. I’ll get some feedback from them and then add auxiliary options with having backup singers and horns. Those things usually come in later. Unless there’s a specific melody that I’m hearing and then I’ll work with the horn section and the singers on those.

What was the first song that was written for this album or what was the one you heard and said, “OK, we’re onto something”?

A few of the songs, specifically “Memory” and “Can’t Forget You” were some of the earliest Commonheart songs that I had written. They didn’t make it to the first album, and they weren’t even considered for it. They just kind of went away. Then I pulled them back out. I felt like those were really strong songs, but it just hadn’t been the right time to record them. When I brought them into the studio I found, with other peoples’ influence, the producer and the band, it brought them back to life in a new way.

“Wait”, which is the second track on the record, was arranged in-studio, brand-new, had never been played before. 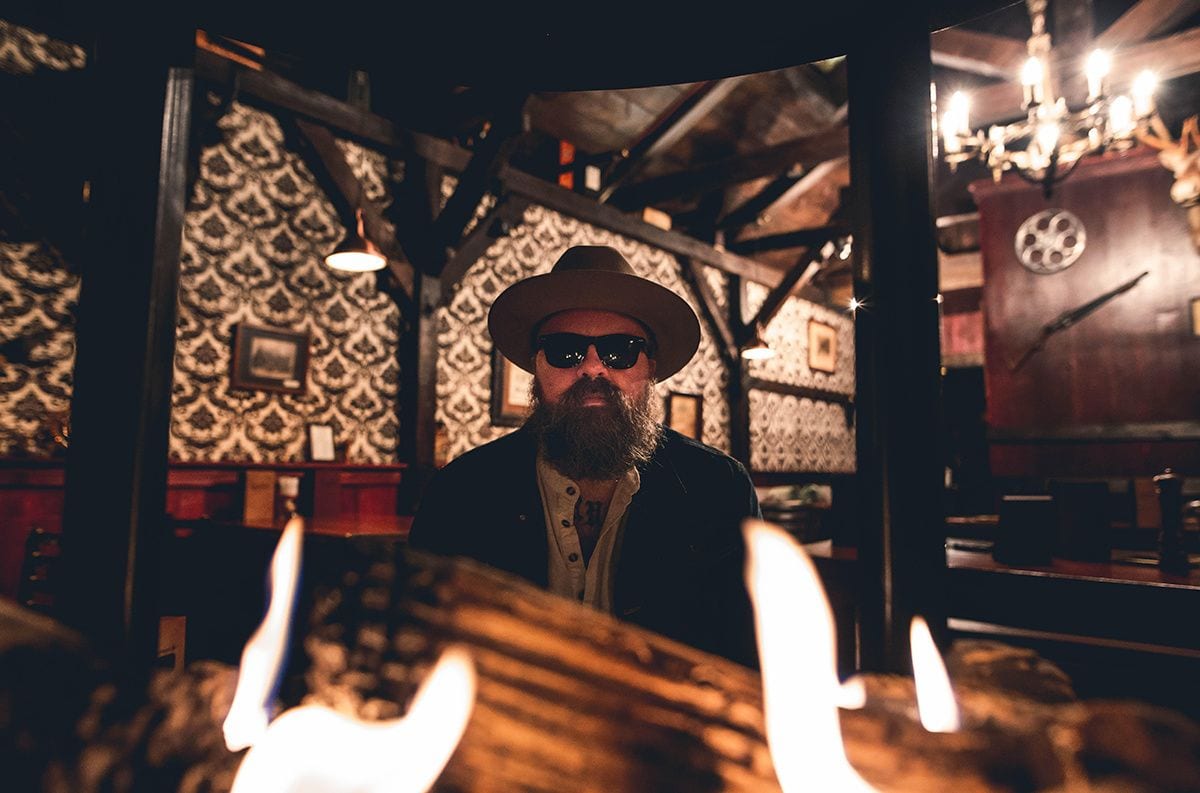 It was planned but planned not to be planned! [Laughs.] I had the song, which has a pretty solid pop/rock structure. But I wanted to find out what we could do with it. I wanted to get a Motown bassline but with a Black Keys beat behind it. Jeremy and I talked and decided that we shouldn’t be afraid to come in with something a little underdeveloped. We could put in a 12-hour day exploring a tune, and that could go two ways. If it wasn’t great we could trash it, if it was great, we could put it on the record, and that’s what we did with that one.

What was the turning point for you in terms of touring? When you went from being a local or regional band into something wider?

It came with a phone call. A buddy said, “Hey, man, Gary Clark Jr. needs an opener tomorrow. Are you guys free?” I said, “Hell yeah. We’re gonna make it happen.” We opened for Gary at a sold-out show for 2,200 people in our direct demographic. That got our name on the tips of every tongue here. We sold out our record release party a couple of months down the road. That got the attention of our new agent. When we started making this record, we decided it was time to take things on the road. The miles just started piling up.

I imagine that your live shows are these high-energy, positive experiences, that you want people to be uplifted by when they come.

It’s like a revival. We preach positivity through the whole set. We’re very big believers in the Golden Rule mentality. We preach love and respect and taking care of your neighbor, just old themes. We’re not afraid to push that positive message. I think it’s something that music fans, America, and the world in general needs right now. We’re not afraid to push our narrative, which is giving love to get love. I think people leave our shows emotionally charged with positivity. That’s something we take a lot of pride in.

Was that something that was there right away or did it develop over time?

Instead of people telling me, after a show, “We loved this song or that song,” it became, “We really loved your message. Your message made us feel good.” When I started to get that kind of feedback, that’s when I knew I was onto something and it was something I continued to build on.