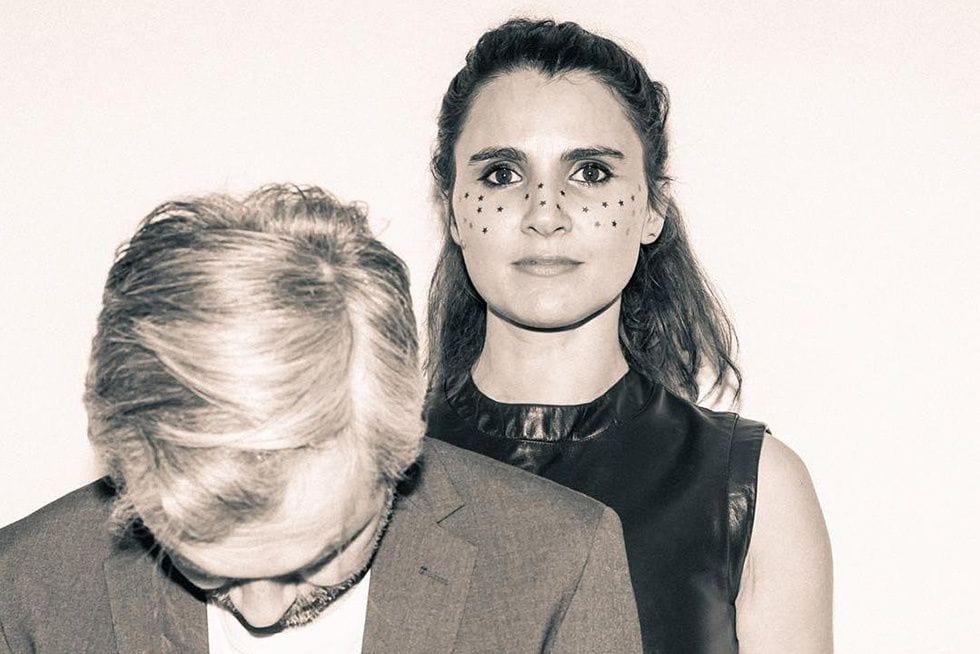 You may remember all those weeks ago, back during those innocent days of Brits in Hot Weather #4, we featured Fujiya and Miyagi frontman David Best’s new project Ex-Display Model. Now, it’s the turn of his erstwhile partner in the band, synth specialist and producer Steve Lewis to show off his new venture, Fröst. Joined by French-Swedish vocalist Johanna Bramli, the pair craft sophisticated ambient pop, imbuing it with a taut, motorik pulse.

The third release from their forthcoming album, “Record Still Spinning” quickly locks into a tight groove with a stuttering krautrock bassline and a crisp, mechanised beat that drives the song continually onwards as if caught in perpetual motion. Bramli’s elegant, ethereal vocals compliment the music beautifully as she slowly but surely draws the listener in with her enigmatic voice.

Just as the song feels like it could rumble on forever, the pair jam sticks into the spokes as they hack the carefully constructed soundscape with glitchy electronics. It’s a fascinating blend as the knotty rhythms add extra intrigue to the Delphic mystery provided by the vocals – like trying to find the solution to a complex puzzle. 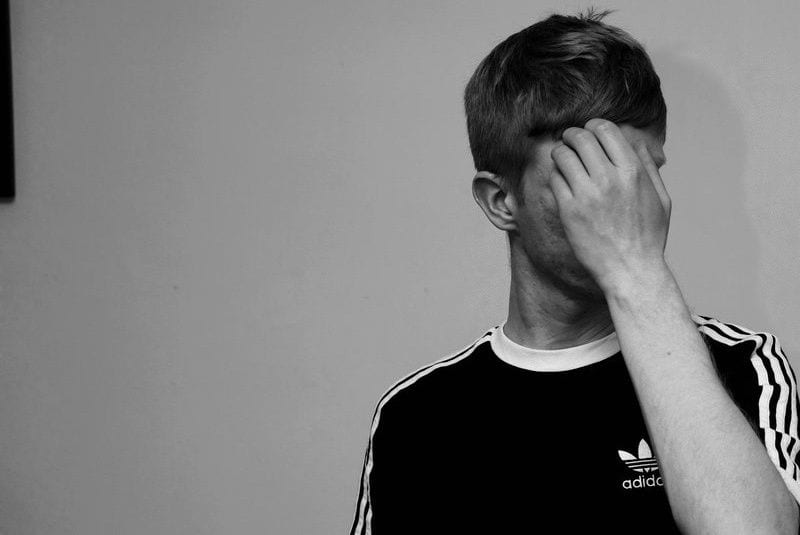 If you’ve been to see this year’s breakout DJ and producer George Fitzgerald recently (and you really should), you’ll probably have seen South London multi-instrumentalist and fellow producer Peter Ibbetson adding sonic textures and beats as a member of Fitzgerald’s live band. Now, after years working with musical mavericks like Valerie June and Makeness, he is readying his first release in the form of new EP Rivals.

The first single to be taken from the EP, “Wednesday”, is an absorbing treat that layers intricate, ambient melodies with classic 808 kicks. It opens with a vivid, ascending and descending keyboard line that meanders like the twitter of electronic birdsong. Soon Ibbetson sinks the track in warm, deep synth chords that evoke the feeling of being plunged into a flotation therapy tank.

As the beat snaps and the electronics become more playful, it’s possible to become completely immersed in the track as Ibbetson paints in sound on a broad, evocative sonic canvas. All signs are that Ibbetson is a producer you need to keep a keen eye on.

Rivals is out 5th October. 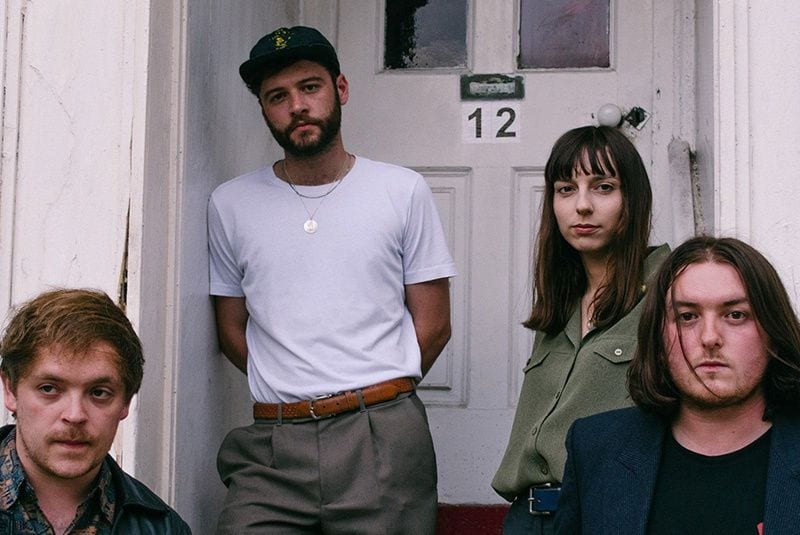 “After wandering home from wherever I had been, I noticed a blank billboard, which rather amusingly someone had tagged. I guess we live in a time where culture is so celebrity-driven and popularity accounts for happiness, it’s easy to romanticise that a blank billboard appeals to you. There’s truth and guilt in that we don’t appreciate something or someone until they’re no longer present.”

Steered by a rumbling post-punk bassline, rattling drums and 1980s synths, the band sketch out their sound using various shades of grey. Preen’s detached vocals stalk the shadows like indistinct shapes in silhouette before emerging from the murk, first as a distant growl and then as a barely contained yelp. The whole thing is a thrilling listen with a hook that slowly but surely grabs you round the lapels and doesn’t let go. 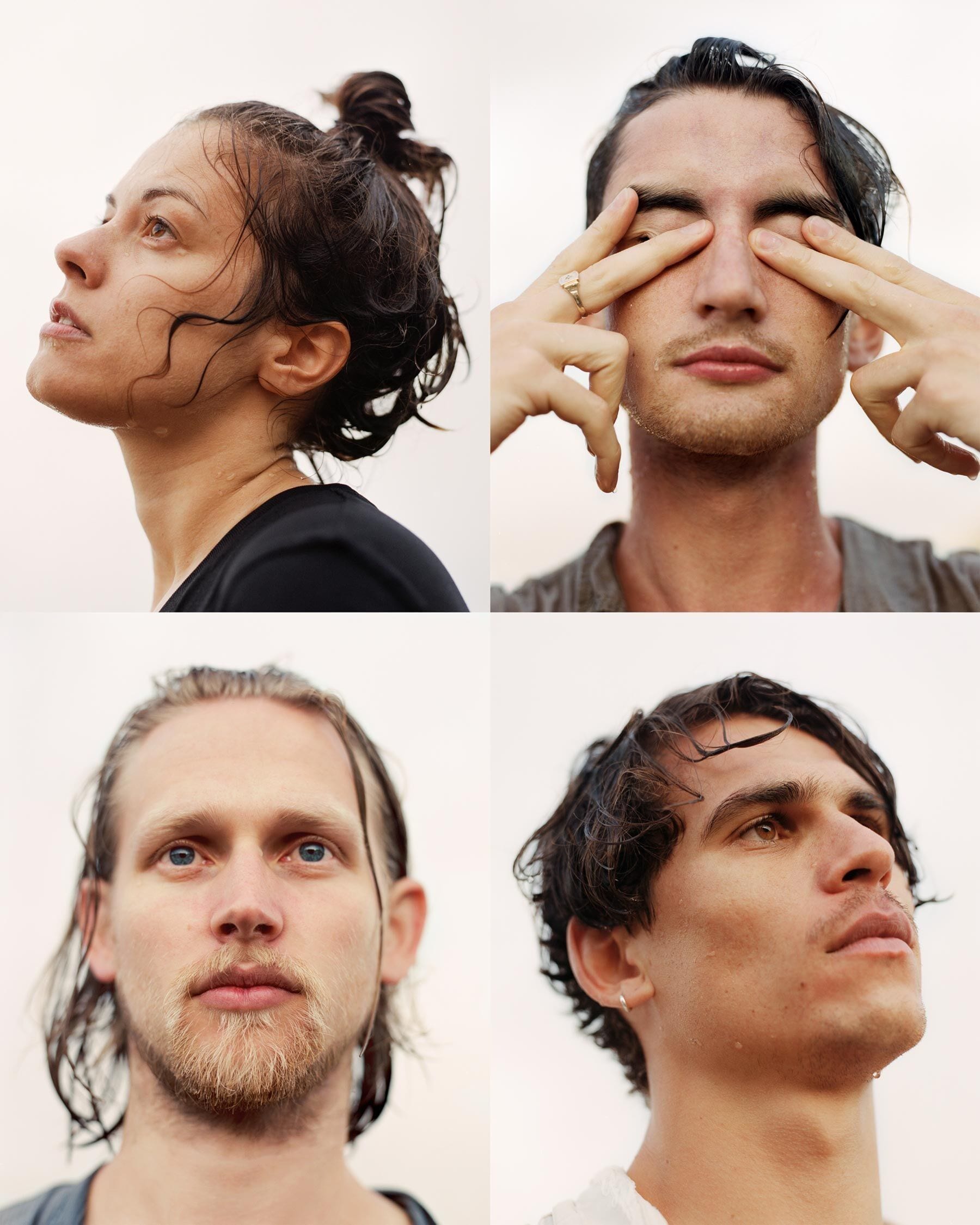 South London four-piece Dahlia Sleeps are gearing up for the release of their new EP Love, Lost with their new single “Storm”

Lyrically, the song details a heartbreaking and ultimately doomed attempt for someone to convince a lover that they’re the one for them (“I know you’re not open / And this is a futile thing”). That vagueness and insecurity of not knowing where a relationship is going (“Tell me you can feel it / Baby would you let me dream”) becomes almost unbearable as Hill pleads for some kind of mutual commitment (“I know I’m not your only one / I want to be the one you keep”).

Around the halfway mark, the music becomes more defined as if coming into focus, as Hester incorporates folky guitar playing to signal Hill’s cue to take her vocals off into the heavens. “Storm” is at times an almost voyeuristically intimate song that feels likes being privy to Hill’s innermost, private thoughts.

The EP Love, Lost will be out towards the end of the year. 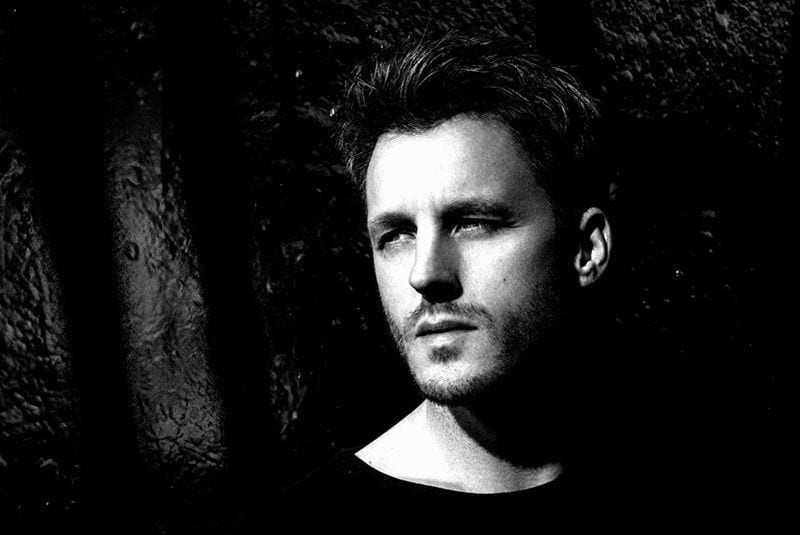 Freddie Frampton was there way back when. Starting his career in the bug-eyed, crazy days of acid house before igniting dance floors throughout the 1990s, the London-based DJ and producer has spent time away from music to concentrate on other things. After storming back with the classic house march of “Black Betty” (which you really need to hear) earlier in the year, he’s back again to show you how it should be done.

On new track, “Konspiracy” scuffed beats merge with echoing synth blasts before the track quickly morphs into a deep house track. As expected from a man with Frampton’s track record, “Konspiracy” quickly hits the sweet spot as the song falls into step with a steady palpitation of beats, clattering snares, and spiraling notes. Frampton avoids overloading the track with excess, giving each layer plenty of room to breath but linking it all with a steady, synth riff.

On “Konspiracy”, Frampton sounds like he’s having an absolute blast, dusting off his old production skills and mastering some new ones. It’s good to have him back.

So, there we go. Five brilliant songs for you to fall in love with. Remember, that all of these songs and all of the other ones featured on Brits in Hot Weather are featured on our new, very handy Spotify playlist. It’s already one hell of a list so get stuck in. Until next time, keep fighting the good fight and hopefully see you at a gig real soon.

Dedicated to U.B and the barracuda.

Welcome one and all to another brand-spanking new edition of Brits in Hot Weather. If you thought the last edition was good, then this one is probably just as good. I mean, I can’t really tell. I’m far too close to it. It’s like choosing between your children really.

Anyway, in the week that we finally find out who will receive the Mercury Music Prize (I’ve got a tenner on Nadine Shah. I say tenner, I mean a quid), it seems fitting that we at PopMatters get to present five British artists who may someday be in the running for it themselves.

In this edition we have Krautrock infused pop from Fröst, warm, ambient techno from Peter Ibbetson, shadowy post-punk from Vulgarians, spacious dream-pop from Dahlia Sleeps and finally some kicking house from the returning Freddie Frampton. Enjoy.