Ahead of the November 30th release of his eighth studio album Finally Free, Daniel Romano offers the single “Empty Husk“. The Canadian folk singer has always shown a penchant for pushing the genre’s boundaries and this single is no exception. “Empty Husk” begins as a quintessential folk song with Romano’s one-man harmonies counterbalancing a singular guitar riff. The music remains unadorned until the song’s last moments when the vocals and lyrics cascade upwards to meet a thunderous guitar line. Here the folk energy is imbued with a distinct feeling of psychedelic rock music.

The lyrics capture Romano’s emotional growth while matching the upward musical swing. Starting with the first chorus, Romano repeats the phrase “I will not be afraid.” His voice reveals trepidation. The second phrase hears an increase in intensity and assurance as he intones, “I will not be denied.” Finally, as the music swells and gains speed, Romano repeats “no more darkness, no more”. It is here listeners realize the preceding lyrics were akin to his inner voice slowly cultivating strength and audacity. Romano depicts the essential belief that any type of forward progression begins with a quiet revelation. 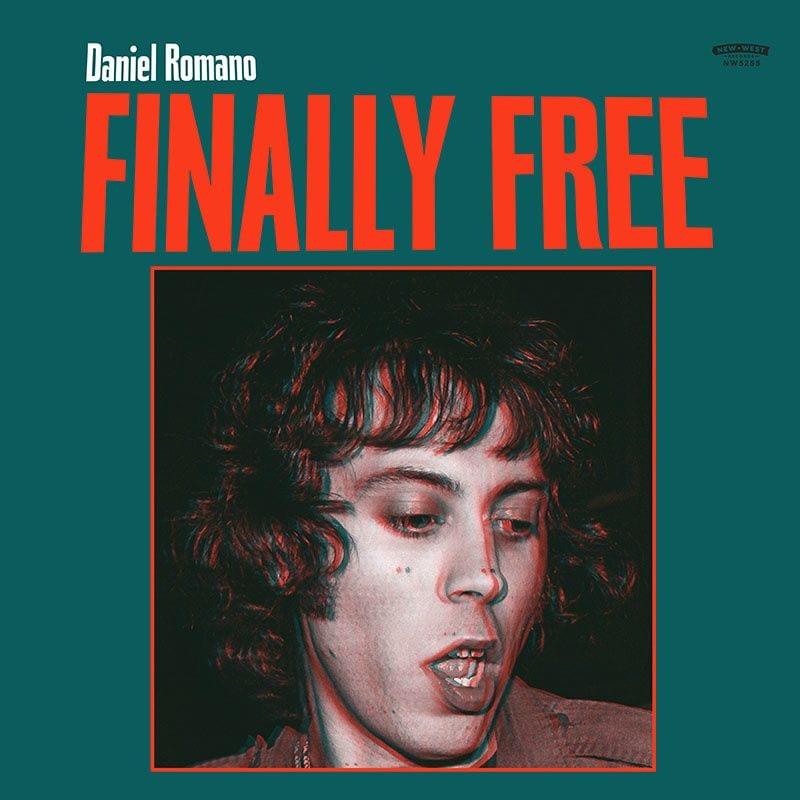